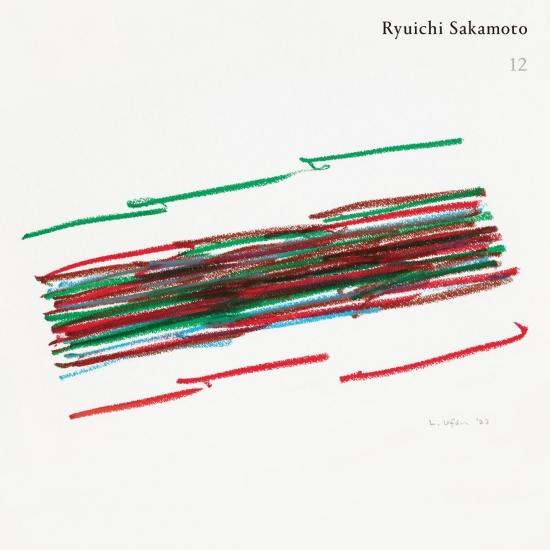 Ryuichi Sakamoto will release his first original album in six years, since async released in 2017. The album 12 is a collection of 12 songs selected from the musical sketches he recorded like a sound diary, during his two-and-a-half-year battle with cancer. Each song is titled by the date the song was recorded. Artwork for the album was created by renowned artist Lee Ufan for whom Sakamoto has enormous respect.
"In early March 2021, after a major surgery and a long hospital stay, I returned to my new temporary home. At the end of March, when my body was recovering a little, I happened to touch the synthesizer. I wasn't conscious of what to make, I just wanted to be bathed in "sound". It felt like it healed a little bit of the damage to my body and mind. Until then, I didn't have the physical strength to listen to music, let alone make sounds, but from that day on, I would occasionally touch the synthesizer and piano keyboards and record sketches as if I were writing a diary. I chose 12 sketches that I liked and put them into an album. I dare to present it as it is without doing anything. I will continue to keep a diary like this until I run out of energy." (Ryuichi Sakamoto)
Ryuichi Sakamoto

BTTB (Back to the Basics) Remastered 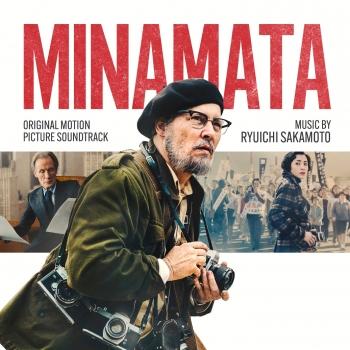 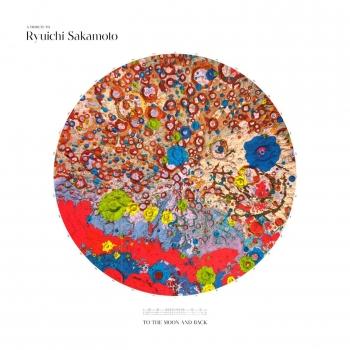 A Tribute to Ryuichi Sakamoto - To the Moon and Back 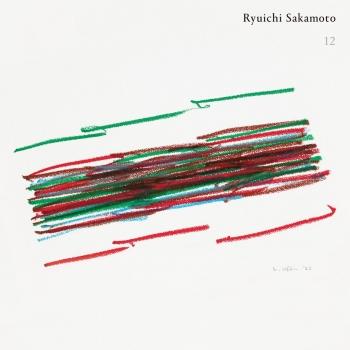 Ryuichi Sakamoto
Born in 1952 in Nakano (Tokyo), Ryuichi Sakamoto has been active in the entertainment industry since his graduation from the Tokyo National University of Fine Arts and Music.
He achieved western fame as a member of electronic pioneer trio Yellow Magic Orchestra from 1978 until the mid 80s. By then he started writing music alone, or contributing with artists, most notably David Sylvian.
His exploits include an Academy Award for his score to the 1987 Bernardo Bertolucci film The Last Emperor, the soundscape for the opening ceremony of the 1992 Summer Olympics in Barcelona, and was even hired by the Finnish mobile phone company Nokia to compose ring tones for the Nokia 8800. He is maybe the most influential Japanese musician in electronica. In addition to making music, he has also acted in movies, most notably in "Merry Christmas, Mr. Lawrence" co-starring David Bowie, for which Ryuichi also composed perhaps his most memorable film soundtrack.
Trivia - he acts as a director in Madonna's "Rain" video. He also modeled for "The Gap" among other products.