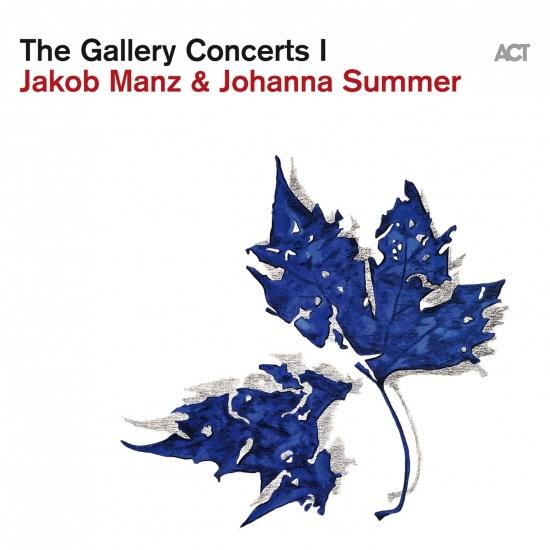 Info for The Gallery Concerts I (Live) 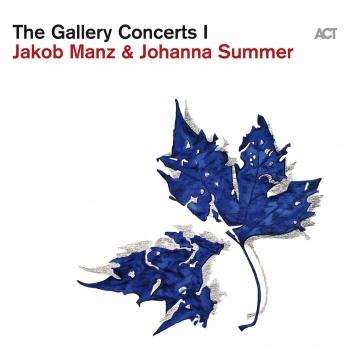 The Gallery Concerts I (Live) 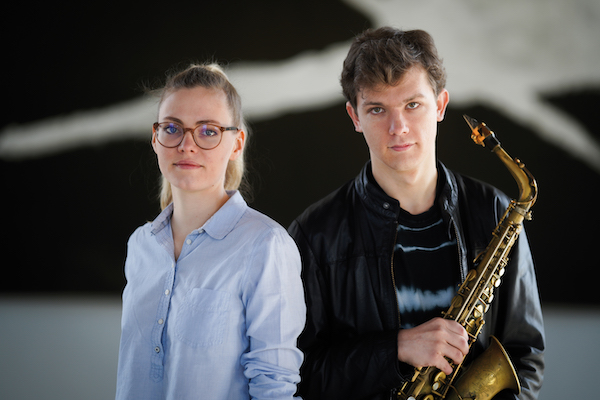 Jakob Manz
His music-making parents put it in his cradle: his talent for music. At the age of five, he hit the drums, at 8, the recorder was added, then the alto saxophone, with which he has remained. Someone like Jakob Manz is perceived as an exceptional talent. At the age of 15, he was already studying jazz & pop at the Musikhochschule Stuttgart. A year later, he was accepted into the Bundesjazzorchester (BuJazzO), with whom he performed in such sound-worthy concert halls as the Elbphilharmonie.
As a bandleader, he won 1st prize with his Jakob Manz Project at the Future Sounds 2018 of the Leverkusen Jazztage: standing ovations from the audience. Further awards followed, such as the Audience Award at the International Jazz Prize Biberach 2018. Since 2019, Manz has been studying jazz and pop saxophone at the Cologne University of Music and Dance. The saxophonist continuously works with his musical co-creators Paul Albrecht (dr) , Hannes Stollheimer (p), Frieder Kleins (e-b) to shape their group sound.
Jakob Manz has worked with Randy Brecker, Ack Van Rooyen, SWR BigBand, Wolfgang Dauner, Paul Heller, Wolfgang Niedecken (BAP), Günter Baby Sommer, Dusko Goykovich, Wildes Holz, Fola Dada, Klaus Graf, Wolfgang Schmid, Soul Diamonds and many more.
Johanna Summer
started her piano career at age seven. She took lessons in classical music and was awarded several times at the german federal competition „Jugend musiziert“. Until 2018 she studied jazz piano at „Hochschule für Musik“ in Dresden. Johanna is playing in a variety of lineups and as a soloist. She was honored with the composition prize of „Biberacher Jazzpreis“ and with “Junger Münchner Jazzpreis” as first soloist ever. 2019 she won the 2nd prize at “EASTplugged Junior Award” and the prize for the best soloist at “Junger Deutscher Jazzpreis”.
Her album “Schumann Kaleidoskop” was released in April 2020 on ACT Music, dealing with the music of composer Robert Schumann.
Besides concert tours to many European countries, Russia and the US, she was able to work with musicians like Jiggs Whigham, Django Bates, Sebastian Studnitzky, Randy Brecker, Milan Svoboda and Richard DeRosa.
Johanna's work focuses on the encounter of classical music's fidelity and the spontaneity of jazz.

Booklet for The Gallery Concerts I (Live)