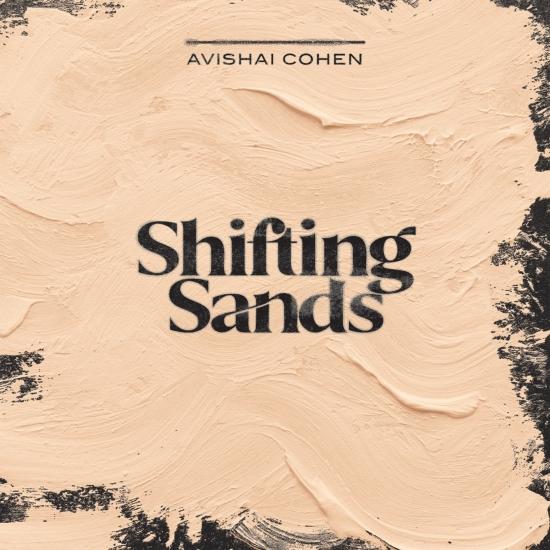 In the end it’s all about connection. The connection with your inner self, the connection between the musicians on stage, and, of course, the connection between the band and its audience. For the last twenty five years, legendary bassist, singer and composer Avishai Cohen has grown to be one of the heavyweights of contemporary jazz, with a catalogue to rival those of even the most legendary in the field of jazz… and beyond. He became a name of concert hall stature around the world and headlined the best festivals any artist could dream of.
Shifting Sands – his brand-new album – proves he’s not resting on his laurels, but don’t take our word for it. Listen to ‘Intertwined’ – the charged opening track and the cornerstone of the record – and you’ll feel right away that he raised the bar again. The message is loud and clear: it’s a new adventure on the DNA that you were already familiar with. Since the beginning of the century Avishai Cohen has travelled a varied road. He appeared leading with orchestras, led smaller ensembles and even duets. But it is the Trio format that he always returns to.
A trio always works because all elements are there. The piano is like an orchestra in itself. Add a beat and the low register of the bass, and you have everything. Yes, there have been different line-ups over the years. In 2008 he made Gently Disturbed, a landmark album considered a classic now, and some people even wondered if Avishai Cohen would ever be able to better it. Today we know he has. “That time with Shai and Mark was very special. But I honestly think I now have a trio where that kind of magic is happening again. First of all, Elchin Shirinov from Azerbaijan is a magnificent pianist in his own right. He’s very focused and confident, and I’m sure that comes across. Then I found drummer Roni Kaspi. She may only be 21, but she’s an exceptional talent and a new spirit who brings her own strong personality.
On stage, it’s about trust and feeling good in each other’s company. You can feel the joy we have in playing together, and – to be completely honest – the concerts we’ve been doing evolved way beyond the record.” Kaspi is very young, Shirinov will be 40 shortly, and Avishai Cohen celebrated his half-century back in 2020
Still,the age gap evaporates from the moment the trio starts playing. “I had that sense with Chick Corea. He was thirty years my senior,but when we played together there was a joy in the fact that he was his age, and I was mine. There was no barrier. Kaspi and Shirinov both grew up listening to my music and consider me an influence, which is incredible to me. Because they challenge me too.
One of the reasons why my music has progressed so well, is because of the musicians. I have a clear idea of what I want, but the musicians have total freedom. That, to me, is modern jazz. It’s the most democratic form of music but you have to be well invested and intelligent enough to respect what you’re getting. The hardest thing is to be yourself, and to give the freedom to others to be themselves too. And this new album is the highest level I’ve reached so far: of me being the composer and the idea-maker, but having them both state the mood and the vibe.”
That unity between human, sound and soul creates a sublime, sonically layered record that links mature compositions with a very youthful energy thriving through the music. Avishai feels it too. At this stage of his life, he has a degree of self-belief that gives him the courage to keep on pushing the boundaries. The compositions on Shifting Sands were born at home near Jerusalem on his piano during the pandemic. For the first time in years, this kept him off the road for several months. He kept communicating with his audience through regular live sessions on Facebook and Instagram. He considered it his little assignment. He had to practice, and it gave him motivation, and some distraction in a period of time where the whole world felt lost and lonely.
“It was an unusual way of working, but at the same time I found it cool and challenging to at least excite a few people every day. And excite me. Not being able to play shows for such a long time had never happened to me. It made me appreciate what I get to do for a living even more than I did before.”
The compositions came to life when the trio played a handful of shows in the summer of 2021 in Europe, before they travelled to Sweden to record them.
The result is a splendid, uplifting recording that ranks among his very, very best.
Avishai Cohen, double bass
Elchin Shirinov, piano
Roni Kaspi, drums 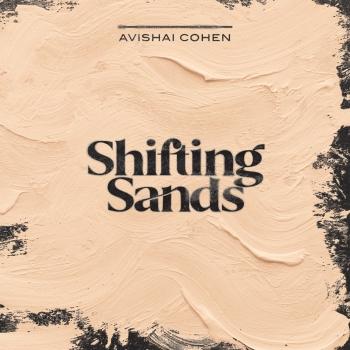 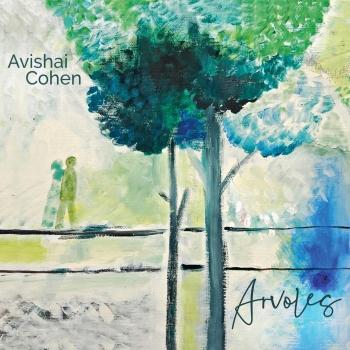 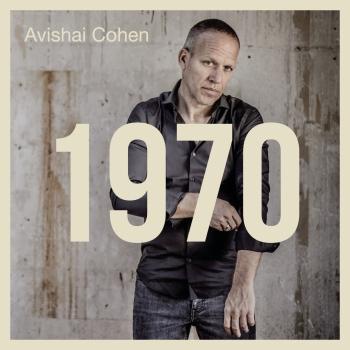 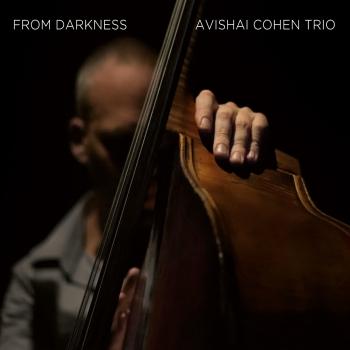 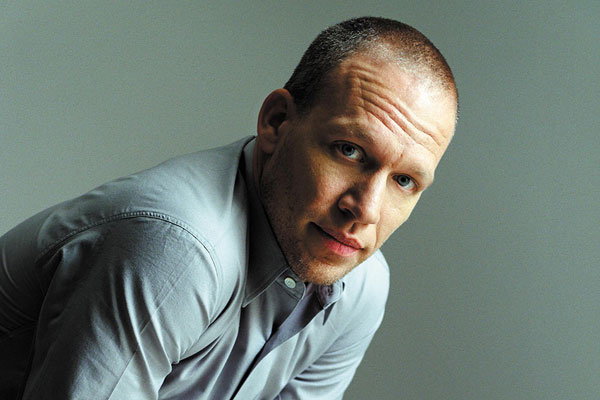 Avishai Cohen
born in Israel in 1970, is considered one of the best bass players of the world. His popularity worldwide comes from his musician talent and from his unique composition capacity, that gives originality to his pieces. After years of study and after moving in New York, in 1996 his musical career took off thanks to a collaboration with the famous American pianist Chick Corea.
Cohen reached the most important jazz festivals worldwide and, under Corea’s label Stretch Records, released his first four albums as a leader.
He worked with many great musicians such as Bobby McFerrin, Herbie Hancock, Danilo Pérez, Roy Hargrove, Paquito D’Rivera, Alicia Keys, just to name a few, with the London Symphony Orchestra and the Israel Philharmonic Orchestra. He recently worked at his album Almah, which took Cohen’s career at higher level, celebrating it with an instrumental ensemble that combines a string quartet and an oboe to his trio. At present, Avishai Cohen is on a new world tour and will perform for Visioninmusica with the Avishai Cohen Trio to present the album From Darkness.