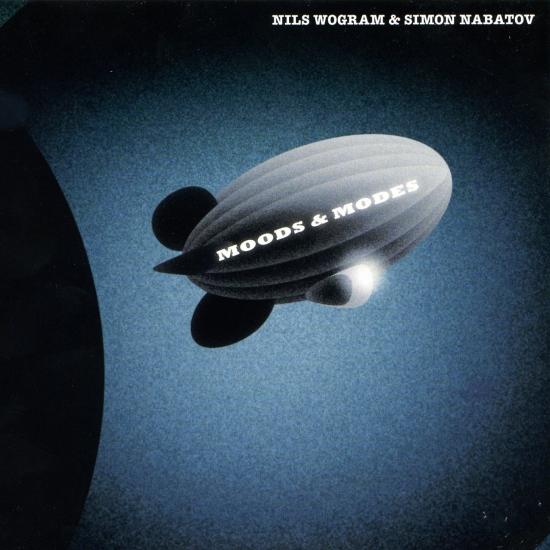 Info for Moods and Modes

Sometimes something quite di cult, once it has been accomplished, gives the impression that it is actually very simple – this is a certain sign that it has succeeded. The duo CD, Moods and Modes of the Nils Wogram/Simon Nabatov duo, trombone and piano, can be considered completely successful in this sense. A great sense of lightness, a poised matter-of-factness dominates in the most di cult terrain. There is a pulsing, constantly changing and never dwindling intensity of interaction, a wonderfully balanced sense of separate and together, and always an emphatic duality.
Moods & Modes begins far above, hurries there, then emerges a floor below and finally lands on its feet, where Simon Nabatov waits with his emphatically structured left, a quick tone sequence; piano and trombone get caught in each other melodically in order to have enough time, despite the haste, not to have to wait for each other. But then it takes a little time until things can slow down a bit. “Assuming” goes a bit forward, takes o anew, goes further a bit, then begins again and flows there unimpaired, flows apart and back again, frayed, with quiet, breathy, spotted passages, until both musicians lean upon each other, as if relieved, in the theme as friends. And creating breath, with which “Full Stop” begins, by the trombone in various pitches. A patient, inexorable segregation follows up to the mighty, with Nabatov’s left hand near the ground, the right occupied with spacious, powerful airy movements, hurried like the wind, and the landing is smooth. The first thought of “First Thought - Best Thought” is a melodic, almost gentle thought, which is preserved by the articulate refinement and anything but simple lines from any suspicion of being merely bar music, before Nabatov slides into the distance, targeted, while from deep below, the second thought rises in a nearly tectonic process on the piano. The trombone remains fixed to the first thought, the piano on the second – a question of time and work until they can be unified.
In “Split the Difference” the two do not begin synchronously, rather slightly askew, but parallel and again further above, all in order to land at the end in a breathy percussion, slowly dying away. “Moving In” begins elegiac, an unmistakable sign that it just cannot continue like this. Again and again, Simon Nabatov finds good reasons for virtuous, irrepressible improvisations, and he is always able to make his eruptions appear as inevitable. Nils Wogram always finds an entry at the right time. “Danca Nova” is not an entirely new dance, but rather a Stravinskian Petrushka dance of awakening, by which the dancer has to first to compose himself and then take on weight. Some time must past until a rhythm is marked, animation and excited nonchalance spread out as does a predilection for rhythmic accents. They also exist on “Speak Up!”, however uneven, a wonderful chance to play about lyrically and with intricacy, then to clearly say what’s happening here. Simon Nabatov’s “The Song I Knew” turns back and takes care that nothing that was is taken up again.
What was di cult about it? In contemporary jazz, there is nothing more di cult than a duo. In a duo one has to do everything oneself, even when that sounds at first like a paradox. The smallest possible group acts like a magnifying glass, which enlarges everything one does and makes it completely unavoidable. As soon as one stop doing everything – indeed, everything that should happen – one leaves the duo partner high and dry, who then also has to do everything himself. Playing in a duo is a complicated task and, therefore, a favorite constellation in jazz. It is not a sphere of activity for experiments and adventure. One does not work on things one wishes to attain, but rather files on what and where one is. This can’t be done with just any partner. Nils Wogram and Simon Nabatov recorded their last album, “As We Don’t Know It” in the last century. Moods & Modes is their fifth. An old marriage? How they deal with the themes in a masterly way, their enormous sense for tradition and history all appear to confirm this, as does the timing, these elegant, organic transitions – bending much like the joint of the knee – between the themes, accompanied solo, unaccompanied solo, theme: a fruitful, consolidated artistic relationship.
And yet, it is a relationship that lives o of its uncertainty and transformation. If the Nils Wogram/Simon Nabatov duo were not an entirely different constellation in 2010 than it was eleven years ago, there would not be this keen lightness. It comes from the fact that the better one knows the other, the more questions one has for the other and the more precise the perceptions are of the other. The consensus needed for a duo to perform is not an air mattress that one simply has to blow up again. It has to be worked through again and again, and balanced with the necessary dissent. For Nils Wogram and Simon Nabatov, this work has already brought astounding things to light five times.
Nils Wogram, trombone
Simon Nabatov, piano 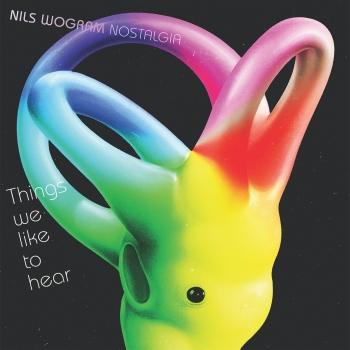 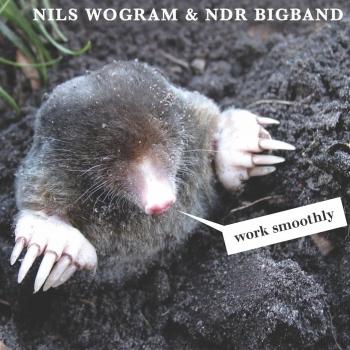 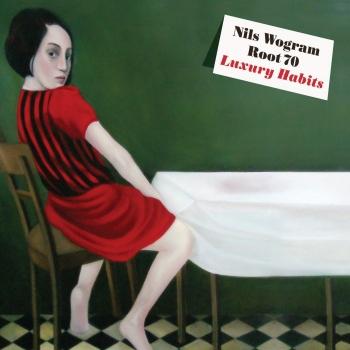 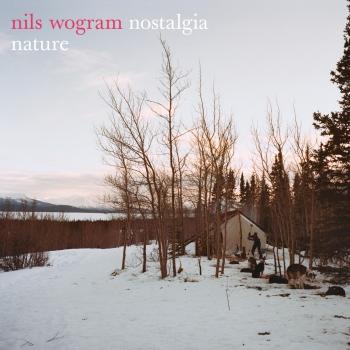 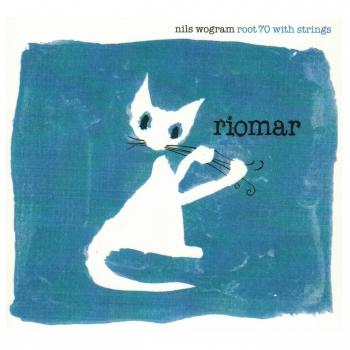 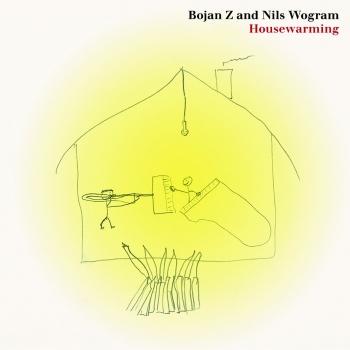 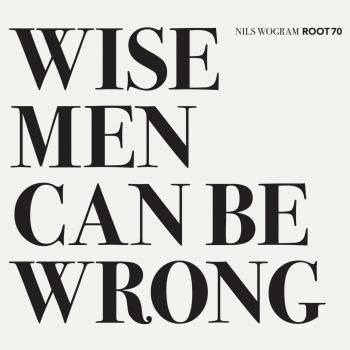 Wise Men Can Be Wrong 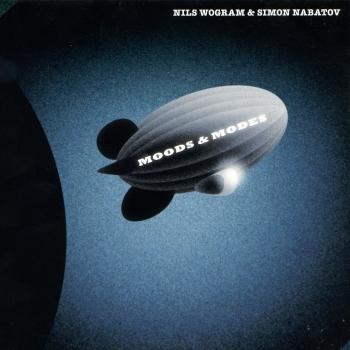 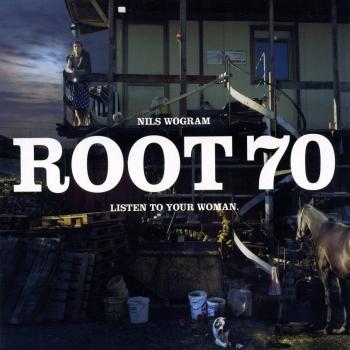 Listen to Your Woman 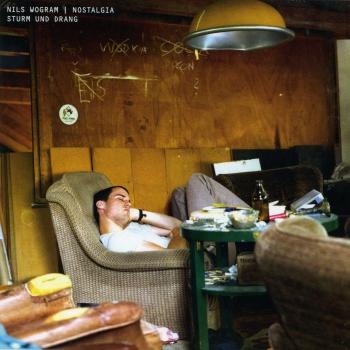 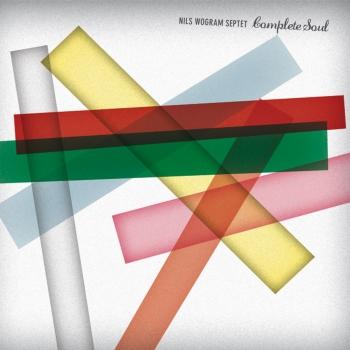