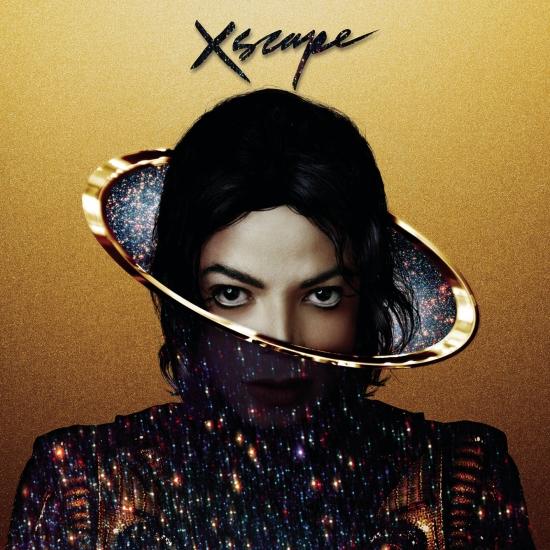 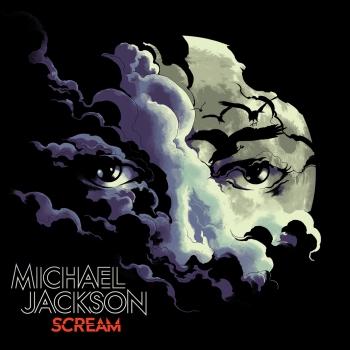 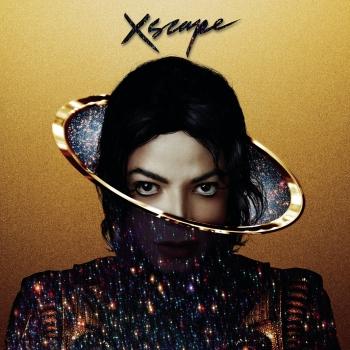 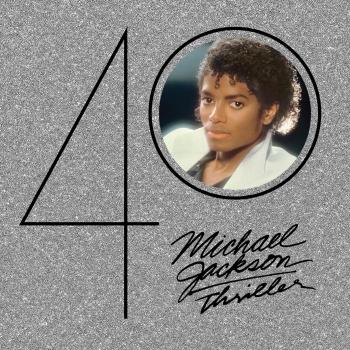 Michael Jackson
born August 29, 1958 in Gary, Indiana, spent nearly his entire life as a public performer. At age four he was singing with the family group; a charismatic bundle of energy who was musically wise beyond his years, he soon became their lead vocalist and front man. Onstage, using every ounce of his old-school training, he modeled his dance moves and singing on James Brown and Jackie Wilson, and portrayed a self-confidence that belied his shy, private personality.
The Jackson Five-Michael, Jermaine, Jackie, Marlon and Tito-signed to Motown Records at the end of 1968, and were immediately groomed for stardom: “They’ll have three No. 1 records in a row,” Motown founder Berry Gordy famously announced before any records were released. In fall 1969 they exploded with “I Want You Back,” one of the greatest singles in pop history, and it was the first of four consecutive no. 1 pop hits, as “ABC,” “The Love You Save” and “I’ll Be There” followed. Flip sides such as “Who’s Lovin’ You,” a knockout performance by Michael with all the hallmarks of a great soul artist, illustrated his remarkable maturity.
It seemed inevitable that young MJ would spin off as a solo artist. The aching ballad “Got To Be There” was his first solo single, released October 7, 1971, and it shot to no. 4 on both the pop and R&B charts. His debut solo album Got To Be There was released in January 1972 and reached the pop Top 20. The LP also spun off “Rockin’ Robin,” a cover of a fifties smash that hit no. 2 pop and R&B, and “I Wanna Be Where You Are” (top 20 pop/no. 2 R&B).
In July 1972 Michael sang “Ben,” the title song from a movie about a trained rat, and it became his first solo pop no. 1. Michael’s emotional, sincere performance helped the song win a Golden Globe Award, and it was nominated for an Oscar®. The stylistically rich Ben album showcased Michael’s interpretive skills: the tracks included a moody cover of the Stylistics’ moody “People Make The World Go Round,” which in later years became a favorite of hip-hoppers; the happy, funky “We’ve Got A Good Thing Going;” and a nod to the great jazz singer Jimmy Scott, a man-child of another era, with a cover of Scott’s signature song “Everybody’s Somebody’s Fool.”
MJ was still only 14 years old.
Music & Me, released April 13, 1973, was Michael’s next album-a push towards more adult contemporary pop like “Ben,” which backfired commercially, although it contains fine performances, including “With A Child’s Heart,” originally cut by Stevie Wonder, Motown’s sixties teen superstar, and a vocal version of “Happy,” the love theme from Lady Sings The Blues, the Gordy-produced film on the life of Billie Holiday released the previous that starred Jackson mentor Diana Ross.
Forever, Michael, released in January 1975, got things back on the R&B track. A more danced-oriented project that featured the return of Brian and Edward Holland to Motown, the LP hit the Black Album chart top 10, while its tracks “We’re Almost There” and “Just A Little Bit Of You” both peaked inside the R&B Singles top 10. In the two years prior, the Jackson 5, after a commercial lull, had been successful with dance tracks, particularly the smash no. 1 “Dancing Machine.”
Those four albums might have been the end of the story for Michael and Motown, as he and the group, sans Jermaine, left to go to Epic Records. Michael was 17 years old. While the group-now the Jacksons-kept the groove going, MJ set aside his solo career. He took up acting, memorably appearing as the Scarecrow in The Wiz with Diana Ross in 1978. He struck up a friendship with the film’s music producer, Quincy Jones and, in 1979, at age 21, MJ re-ignited his solo career, collaborating with Jones on Off The Wall. In the aftermath of its huge success, Motown issued the compilation One Day In Your Life, on March 25, 1981. Its title song-lifted from Forever, Michael-turned into a no. 1 hit in the U.K. and top 40 AC in the U.S.
Then came Thriller. The hits. The videos. The moonwalk on Motown 25. In May 1984 Motown released the LP Farewell My Summer Love, a batch of songs from the vault with contemporary overdubs; the title song went top 10 R&B. Two years later Motown issued Looking Back To Yesterday, a collection of more vault masters-some with the J5-that contained further unexpected gems.
Michael and his brothers were inducted into the Rock and Roll Hall of Fame in 1997. Michael went in as a solo artist in 2001. “He has transfixed the world like few entertainers before or since,” it says in his inductee biography. “As a solo performer, he has enjoyed a level of superstardom previously known only to Elvis Presley, the Beatles and Frank Sinatra.”
It was at Motown where MJ first bared his young soul and was set on his path to becoming the biggest pop star of our time. He died at age 50, much too young, on June 25, 2009. He is loved, he is missed. He is Forever, Michael. (Source: Universal Music)