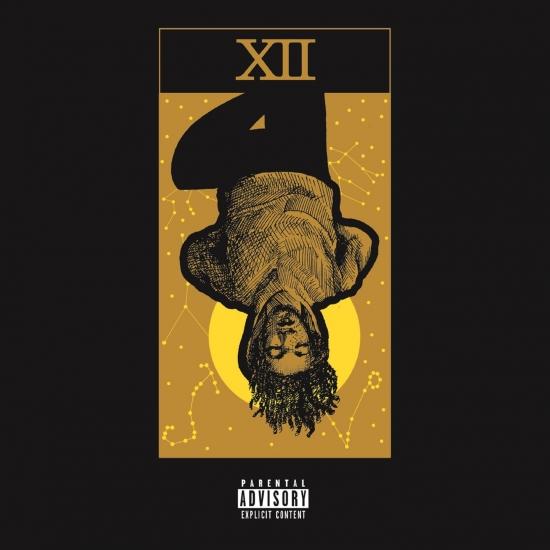 There aren’t many hip-hop acts who illuminate the musicality of hip-hop like New York-based group QNA. The seven-piece ensemble, who analogize themselves to hip-hop as Legos it to industrial design, use hip-hop as the basis for compositions that also explore elements of soul, funk, and jazz. Their well-crafted blend of introspective, thoughtful lyricism over arresting melodies is making noise in the city and beyond. Their new “Grind” track is a perfect example.
Supe, one of the group’s MCs, flows freely over a mesmerizing saxophone. His cadence melts into the warm, jazzy soundscape, freely stopping and starting on a whim. His rhymes are separated by an exhilarating guitar solo by TJ Adorno, whose guitar surges into a captivating climax that evolves the song from a composition into a full-on experience.
"There aren’t many hip-hop acts who illuminate the musicality of hip-hop like New York-based group QNA." - IMPOSE
"golden-era Hip Hop on steroids." - EARMILK
"With cerebral lyrics mixed with intense, dizzying improvisation, reminiscent of the golden age of hard bop, the group arises to a place of their own." - Hip-Hop Headquarters
"intelligent and mature verses augmented by real instrumental musicians and the freedom of improvised music." - Nextbop
"Sure, jazz and hip-hop have been blended together [...] but few do so [...] without sounding dated and trapped in the 90's" - Chicago Sun-Times Entertainment
Supe, MC
Benjamin Chin, saxophone
TJ Adorno, guitar
Zaven Embree, keyboards
Dylan Kaminkow, bass
Marco Gill, drums
Marina Espinet, vocals
Jennifer Simone Smith, vocals (on G Spot) 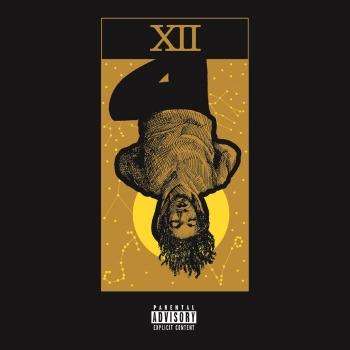