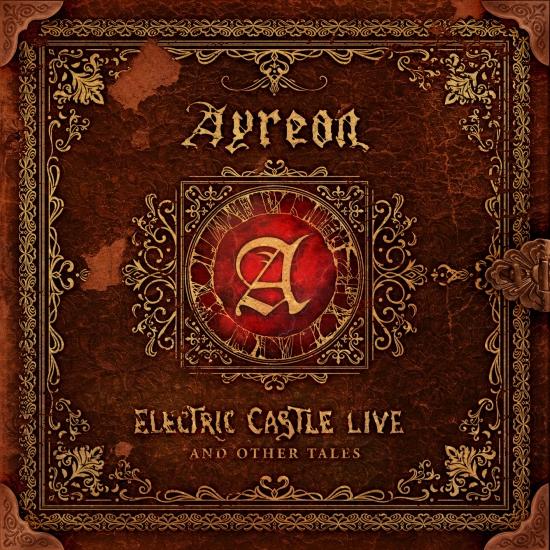 Info for Electric Castle Live And Other Tales

Ayreon – Electric Castle Live and Other Tales', a triple album-set of last year's live spectacular performance of the third Ayreon album 'Into The Electric Castle'.
Over four nights at Tilburg's 013 venue (scene of the Ayreon Universe series of live shows in 2017) Lucassen, his band and one of modern progressive music's most emphatic of casts celebrated the 20th anniversary of the third Ayreon album in front of thousands of adoring fans who had flown in from around the world.
Originally released in 1998, 'Into The Electric Castle' is a classic tale of an epic quest. Set in 'no time and no space', it tells the story of eight individuals who are guided by a mysterious voice and tasked with finding the mysterious Electric Castle and discover what's inside. The entire album was performed live, featuring original album singers and musicians, such as Thijs Van Leer, Fish, Damian Wilson, Edward Reekers, Anneke van Giersbergen, and several special guests including Simone Simons (Epica) and Star Trek's John De Lancie as narrator.
The 'Other Tales' are deep cuts from Arjen Lucassen's other projects, such as The Gentle Storm, Ambeon, Stream of Passion, Guilt Machine, Star One, his solo-album Arjen Anthony Lucassen and a very special Marillion cover.
Lucassen says: “Because it was the 20th anniversary of the album, and we’d just remixed and re-released it, we figured it was the perfect moment to perform this live.
“The Ayreon Universe shows were such a fantastic experience for everyone involved, and I’d had loads of requests for more live shows, so we decided to perform the entire Electric Castle album back at the 013, and also play one track from each of my side projects billed as ‘Other Tales’.”
Ayreon 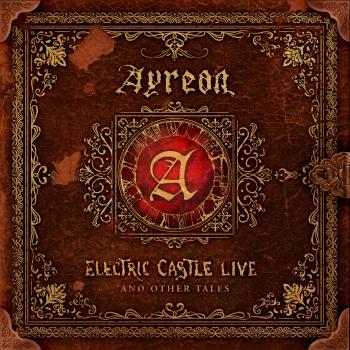 Electric Castle Live And Other Tales 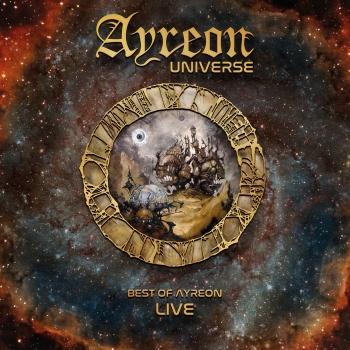 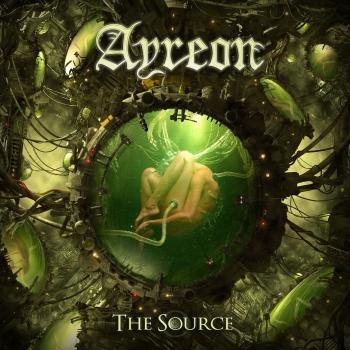 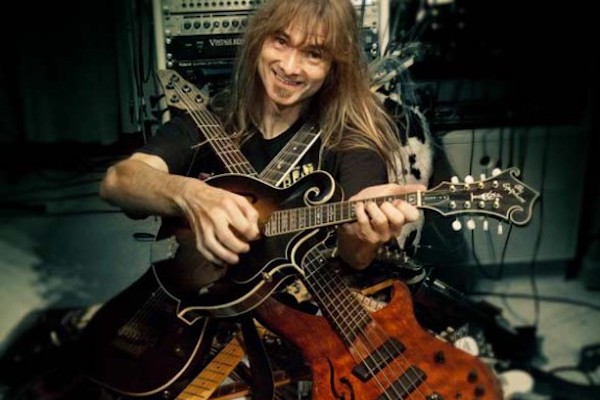