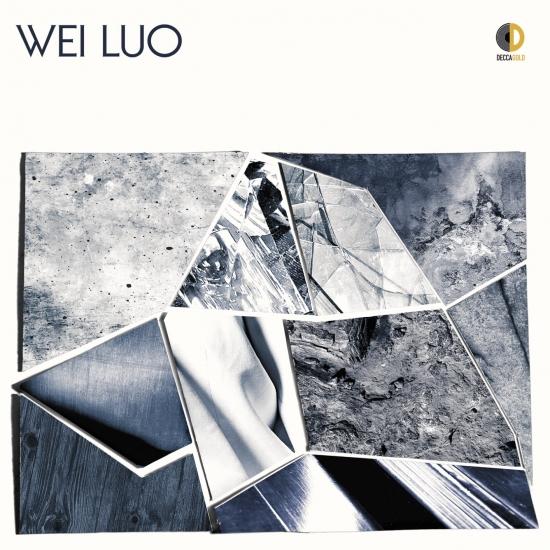 Currently in school at the Curtis Institute and studying with Gary Graffman (teacher of Lang Lang and Yuja Wang), pianist Wei Luo gave her orchestral debut at age ten with the Shanghai Philharmonic and went on to claim first prize in the 11th Chopin International Competition for Young Pianists and the 2nd Rachmaninov International Piano Competition for Young Pianists. Recently granted the 2018 Gilmore Young Artist Award and named one of WQXR's "19 for 19" artists to watch, Luo releases her self-titled debut album featuring works by Prokofiev, Shchedrin, and Shostakovich.
Wei Luo, piano 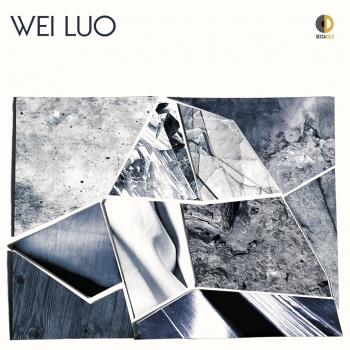 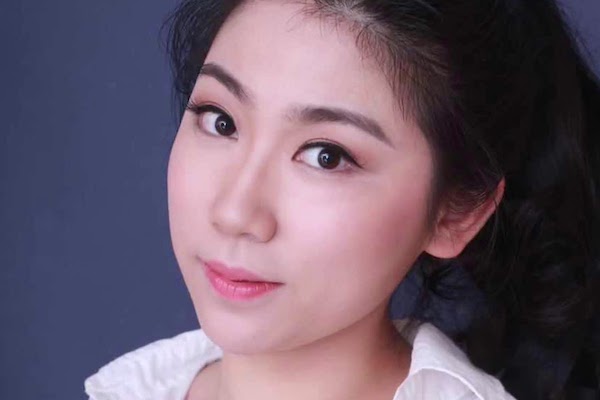 Wei Luo
Equally intriguing were those moments when she took you so far inside the music that your ears left behind previous points of reference, partly because she immerses herself in the music with an intensity that borders on madness." Philadelphia Inquirer, July 2015
“The young artist is carving out her own space among her Curtis predecessors with deep sonorities, fiery intensity and unfiltered rawness. Luo’s strong connection to the Russian compositions was plain throughout the concert.” REVUE magazine, May 2018
Born in Shenzhen, southern part of China, the recipient of 2018 Gilmore Young Artist, Wei Luo showed interest in music and began piano lessons at age five. She gave her debut recital in Hong Kong at age six. Winner of numerous competitions in China, Wei also claimed first prize in the 11th Chopin International Competition for Young Pianists in Poland and the 2nd Rachmaninov International Piano Competition for Young Pianists in Frankfurt, both in 2010. Wei is also the 2016 winner and recipient of the “Salon de Virtuosi” Career Grant in New York. She made her orchestra debut at age ten with the Shanghai Philharmonic where, along with artistic director Muhai Tang, they opened the 2011 season by performing Prokofiev Concerto No. 3 at the Shanghai Oriental Art Center.
In past seasons Wei made her recital debut in Herbst Hall presented by San Francisco Performances. She performed at Festival Napa Valley, Mostly Mozart Festival, and continued her love of chamber music at the Santa Fe Chamber Music. Wei performed Prokofiev Piano Concerto No. 3 with Kansas City Symphony under the baton of Maestro Michael Stern, and Mendelssohn’s Concerto in G minor with the Denver Philharmonic. In December 2017 she was featured soloist with the Albany Symphony conducted by David Allen Miller performing Mozart’s Concerto No. 24, K.491.
In the 2018-19 season, Wei makes her recital debut at NY Steinway Hall. She also performs Rachmaninoff Concerto No. 3 with Quad City symphony. She will tour in Michigan for Gilmore International Keyboard Festival in a series of solo recitals and performs Rachmaninoff Paganini Rhapsody with Battle Creek Symphony.
Exploring a depth of core repertoire, Wei has already performed major concertos of Rachmaninoff, Beethoven and Prokofiev, and she has a real interest to learn and perform solo works ranging from the classical concert repertoire, such as Beethoven and Liszt, to the underplayed and unexplored music of Faure, Shchedrin and Schnittke. She has performed with world-class musicians, such as violinist Daniel Hope and cellist Gary Hoffman.
In 2012, Wei, at age thirteen, was accepted to the prestigious Curtis Institute of Music where she studies with professors Gary Graffman and Robert McDonald. Before that, Wei entered the Shenzhen Arts school at age nine, studying with Kang Yongze. She went on to study at the elementary and then middle schools of the Shanghai Conservatory of Music with Tang Zhe. Wei is pursuing her Bachelor Degree at The Curtis Institute of Music.