Be Myself Sheryl Crow 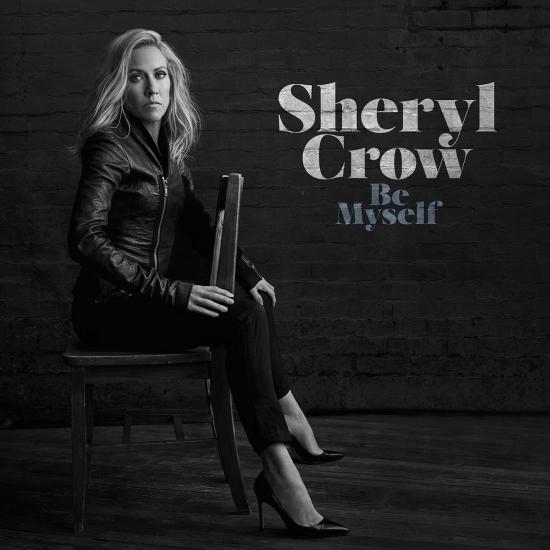 Info for Be Myself

Multi-platinum-selling singer, songwriter, and musician Sheryl Crow will release a new album, entitled Be Myself, on April 21st via Warner Bros. Records. Be Myself, her ninth studio album and the first album for the label.
For this album, Crow worked again with producer, musician, and songwriter Jeff Trott, a long-time collaborator throughout her career. Trott co-wrote many of Crow's classic hits including "If It Makes You Happy" and "My Favorite Mistake." Crow says her main goal was "to investigate what made my early songs strike people as being authentic and original. So for the first time in my life, I made it a point to sit down and really listen to my old records. I'd drive my kids to school and play the old stuff as I came back home. That helped me remember what it felt like when I was just beginning as an artist. But it wasn't about repeating myself. It was about revisiting where I came from and seeing where that would take me now."
Be Myself is like each of her preceding releases: thoughtful and candid. It's unlike them too, mainly in that it represents contradictory movement -- a look at the world today powered in part by a return to the energy that first lofted Crow and her music into the limelight.
„Sheryl Crow's country makeover Feels Like Home didn't click commercially in 2013, so she decided to radically shift directions for this 2017 successor, Be Myself. The title alone is a tacit admission that she's returning to her roots, reuniting with producers Jeff Trott and Tchad Blake, the pair who helmed 1996's Sheryl Crow and 1998's The Globe Sessions. Crow last worked with Trott on 2002's C'mon, C'mon, and Be Myself deliberately mirrors that album's sunny vibe while also nodding at specific songs from Crow's past. "Roller Skate" grooves to a beat that echoes "All I Want to Do" and "Strangers Again" struts like "If It Makes You Happy" -- sly winks that acknowledge Crow is happy to embrace her past. Perhaps this retro move would seem desperate if Crow didn't seem so enthusiastic reviving this collaboration. With Trott and Blake in tow, she's happy to embrace her eccentricity in addition to her fondness for big pop hooks -- a combination that fuels Be Myself as surely as it did Sheryl Crow or The Globe Sessions. Compared to those two '90s records, this 2017 album isn't quite as daring -- a revival is by definition a safe bet, plus Crow's long since reined in her purple prose -- but one of the charms of Be Myself is what lies along the fringe. Most of the record's 11 songs are graced by provocative sounds lurking at the margins of the mix -- something that sounds like a music box on "Halfway There," a saloon piano on "Rest of Me," all the compressed guitars as percussion -- that help elevate this set of strong, sophisticated pop into something special.“ (Stephen Thomas Erlewine, AMG) 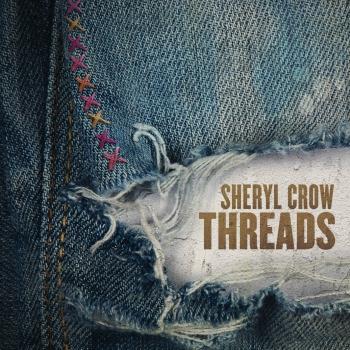 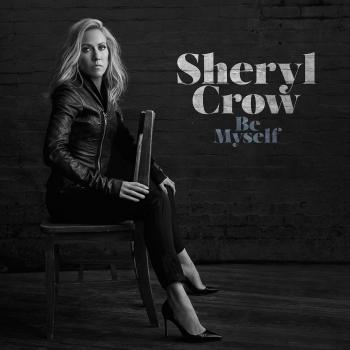 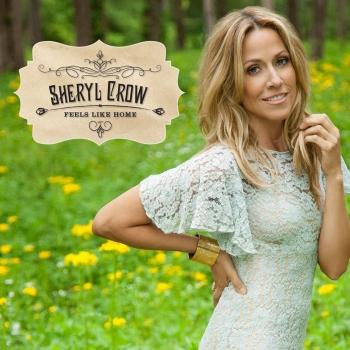 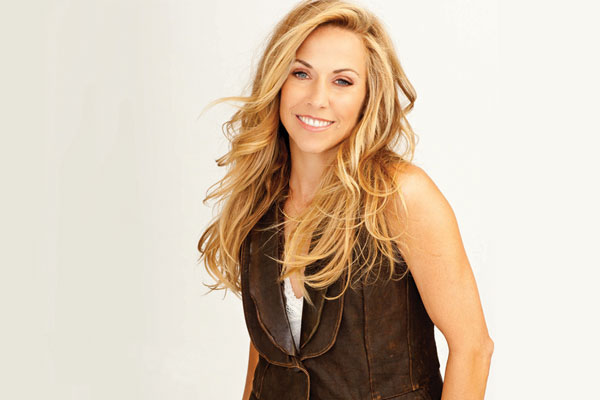 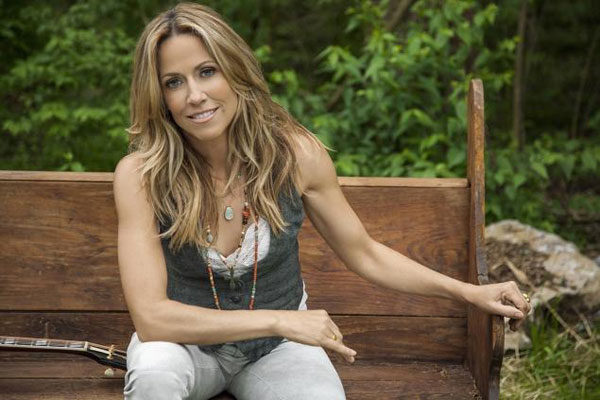