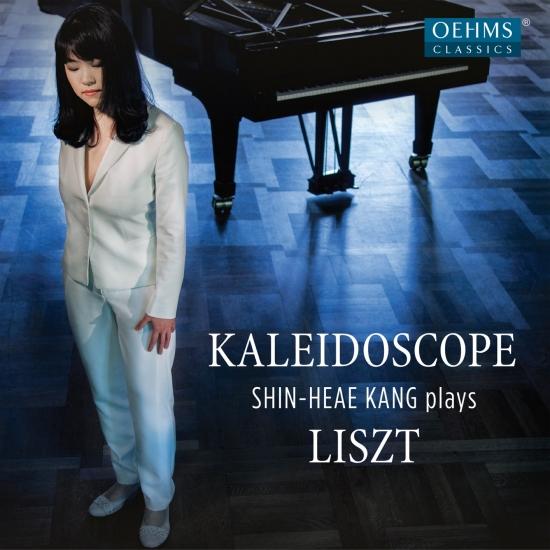 Shin-Heae Kang, a young German pianist of Korean origin, has received numerous music awards, special prizes and scholarships and won many piano competitions, including the prize of honour of the German Order of Druids in 2006. She has performed in Europe, Asia and the USA, collaborating with renowned orchestras (including the Berlin Symphony Orchestra and the State Orchestra Braunschweig) and appearing at noted festivals (including the Mariinsky International Piano Festival and the Schleswig-Holstein Music Festival).
Included in her projects for the 2019/20 season is a concert with her mentor and legendary pianist Martha Argerich, together with the NDR Radiophilharmonie under the direction of chief conductor Andrew Manze.
For her debut album on OehmsClassics, she presents an all-Liszt programme.
Shin-Heae Kang, piano 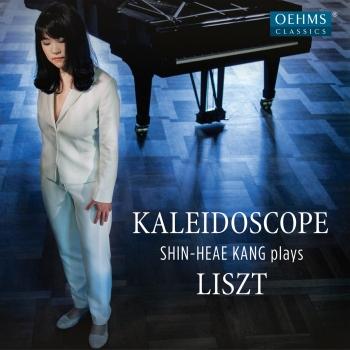 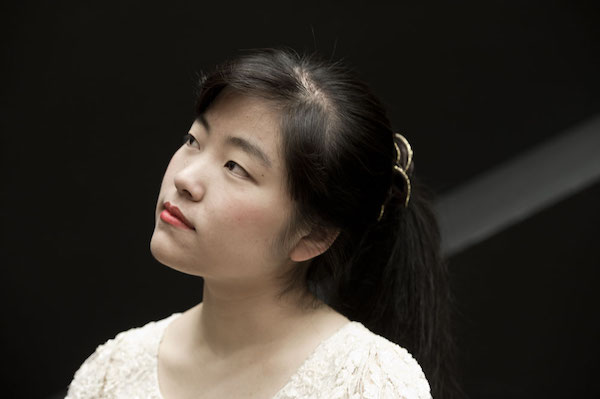