Get up and Go Vadim Neselovskyi Trio 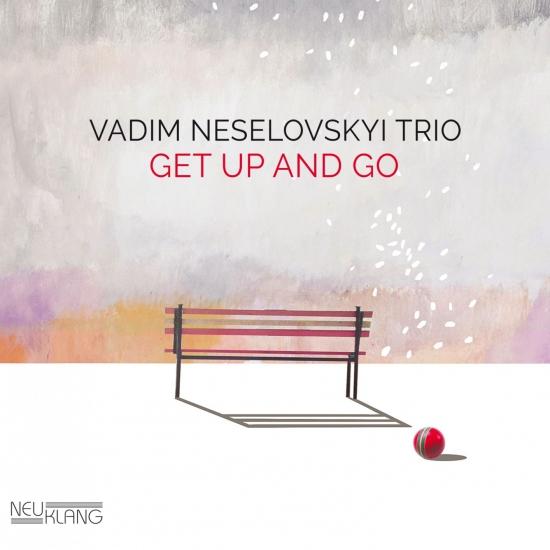 Info for Get up and Go

Vadim Neselovskyi is a Ukrainian pianist and composer based in New York City. He joined 6-Time Grammy-Winner Gary Burton's Generations Quintet of future all-stars including Julian Lage, Luques Curtis and James Williams in 2004 and has been working as Gary Burton's pianist and arranger for more than a decade, touring US, Europe and Japan. Vadim grew up in Odessa, Ukraine, where he was the youngest student (fifteen years old) to be accepted into Odessa Conservatory, and then moved to Dortmund, Germany when he was 17 years old. Shortly after arriving in Germany, Neselovskyi established himself on the local jazz scene, taking part in the Dusseldorf Jazz Rally and Leipzig Jazz Days.
After a few years, he moved to the USA to further his studies at Berklee College of Music, where he was asked to play and compose for a Berklee's promotional recording produced by Pat Metheny, which also featured Esperanza Spalding and Christian Scott. Next education stage took place at the Thelonious Monk Institute where he was awarded a Full Scholarship as the pianist of an ensemble handpicked by Herbie Hancock, Wayne Shorter, and Terence Blanchard. During this time, he toured internationally with Herbie Hancock, Chaka Khan, Dee Dee Bridgewater and Terri Lyne Carrington and shared the stage with artists such as John Scofield, Terence Blanchard, Kurt Rosenwinkel, Benny Golson, Nicholas Payton and Steve Coleman. <
Vadim Neselovskyi, piano
Ronen Itzik, drums, percussion
Dan Loomis, bass
Sara Serpa, vocals 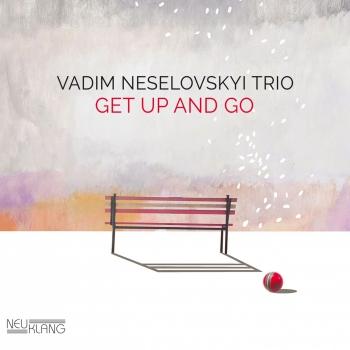 Get up and Go 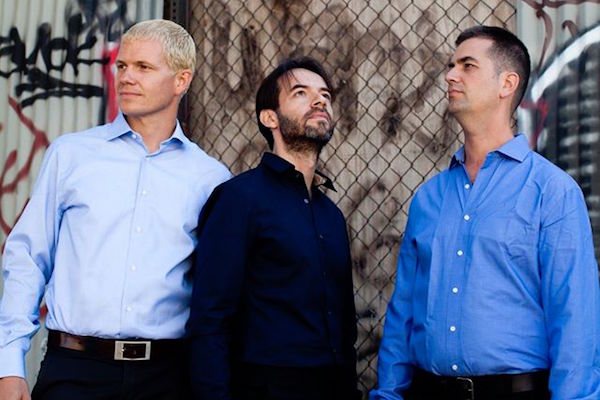