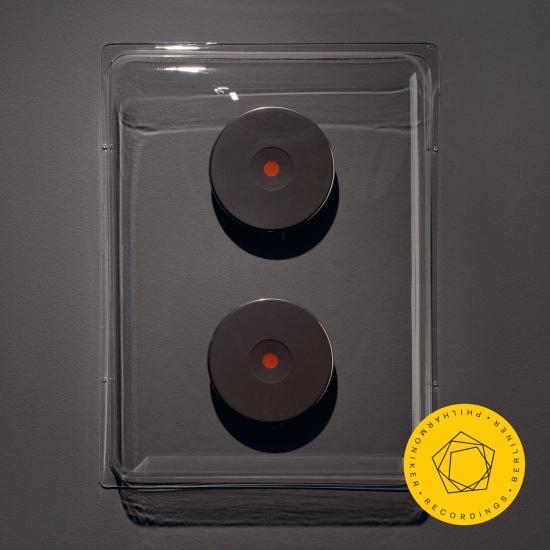 Info for Beethoven: Symphony No. 7