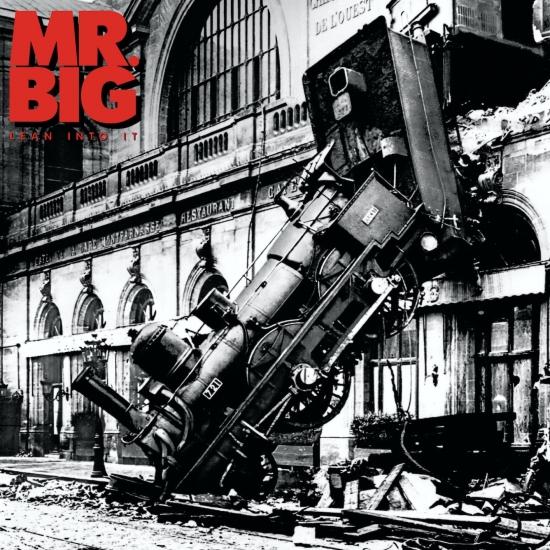 Info for Lean Into It (30th Anniversary Edition - Remastered)

30th Anniversary of the American Rock Superband’s most popular album Lean Into It.
First released in 1991, Lean into It, is the second studio album by the American rock supergroup, consisting of Paul Gilbert, Eric Martin, Billy Sheehan and Pat Torpey, Mr. Big. This is the band's breakthrough album - Lean into It peaked at number 15 on the Billboard 200 charts, while the single 'To Be with You' became the band's first and only song to hit number 1 on the Billboard Hot 100.
The follow-up single, 'Just Take My Heart', was a Top-20 hit, peaking at number 16 on the Billboard Hot 100.The million-selling album also contains the popular tracks 'Daddy, Brother, Lover, Little Boy','Alive and Kickin' and 'Green Tinted Sixties Man'. Lean Into It shows that Mr. Big could also strip away all the flash and 7-minute solos and simply create well-written songs with rhythm, groove and good melodies, making the band one of the iconic new wave of progressive 'musician's bands' who could play mind-blowing complicated riffs on their instruments at lightning speeds.
This is one of the ever-green albums of 80's style hair band rock that transcends the years and 2021 is the 30th anniversary of the release. evoXS is remastering the album using hi-resolution digital transfers from the original analogue master tapes.
On this 30th Anniversary Edition, we get three extra tracks — early versions of “Alive And Kickin’” and “Green Tinted Sixties Mind,” which are sure to please fans plus, of all things, an enjoyable reggae version of “To Be With You,” which works far better than you might think. All in all, Lean Into It is well worth revisiting or discovering for the first time. It sounds like early 90s rock, certainly; the album’s sound pins it down squarely to a particular place and time. In the long run, however, that can only be a strong point, and the quality and depth of the music is nothing if not considerable.
Eric Martin, lead vocals
Paul Gilbert, electric guitar, acoustic guitar, handclaps, backing vocals, electric drill
Billy Sheehan, bass, backing vocals, electric drill
Pat Torpey, drums, percussion, backing vocals
Recorded 1990–91 at Rumbo Recorders, Canoga Park, Cherokee Studios, Hollywood and Fantasy Studios, Berkeley, California
Produced by Kevin Elson
Digitally remastered 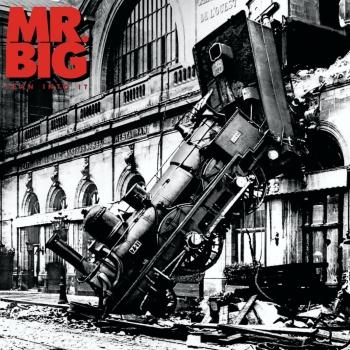 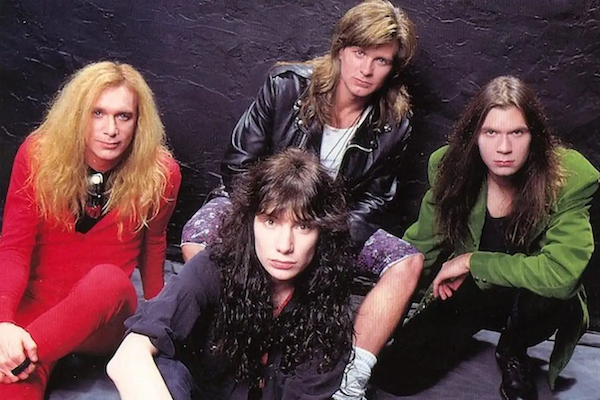 Mr. Big
were one of the few "shredder" pop metal bands (translation: the bandmembers were highly proficient at their instruments) that prized songcraft as highly as virtuosity. The seeds for the group's formation were sown when bass player extraordinaire Billy Sheehan, often called "the Eddie Van Halen of bass," left David Lee Roth's solo band in 1988. Shortly thereafter, he began piecing together a new outfit comprised of former Racer X guitarist Paul Gilbert, drummer Pat Torpey, and singer Eric Martin, the latter of whom had issued a pair of obscure solo releases in the mid-'80s. By 1989, the newly formed quartet had already inked a recording contract with Atlantic, resulting in the release of a self-titled debut the same year. Despite finding a warm reception among musicians, the album failed to cross over to a mainstream rock audience in America; however, Mr. Big was an immediate success overseas in Japan.
The quartet broadened its horizons on its sophomore effort, 1991's Lean into It, which included the melodic psychedelic rocker "Green Tinted Sixties Mind" as well as a pair of ballads that would become sizable singles: the number one smash "To Be with You" and the Top 20 hit "Just Take My Heart." Despite issuing further releases like 1993's Bump Ahead and 1996's Hey Man, Mr. Big were unable to sustain such commercial success at home, although the group's popularity continued to soar in Japan (resulting in countless sold-out tours and such Japan-only live albums as Raw Like Sushi, Raw Like Sushi 2, Japandemonium, Mr. Big in Japan, etc.). Gilbert split from the group in the late '90s to pursue a solo career and was replaced by former Poison guitarist Richie Kotzen. The new lineup issued a pair of studio recordings, Get Over It and Actual Size, before launching a "farewell tour" in Japan, which culminated in their amicable breakup in 2002.
In early 2009, with the 20th anniversary of Mr. Big's debut on the horizon, the original lineup appeared on Japanese radio to announce that the group would be reuniting. A reunion tour was launched later that year, resulting in the release of 2009's double-disc concert album Back to Budokan, and the band headed home in September 2010 to record a new studio album in Los Angeles. The resulting What If was released three months later in Japan, followed by an American release in early 2011. The Pat Regan-produced ...The Stories We Could Tell was released in 2014, and in 2017 Mr. Big issued Defying Gravity, their third release since reuniting in 2010 and ninth studio long-player overall. (Greg Prato, AMG)