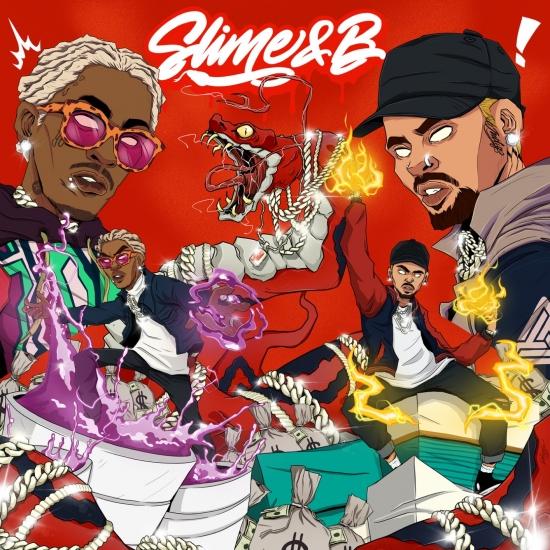 Info for Slime & B

Young Thug and Chris Brown have released a new collaborative mixtape. It’s called Slime & B. There are guest spots from Gunna, E-40, Future, and others. 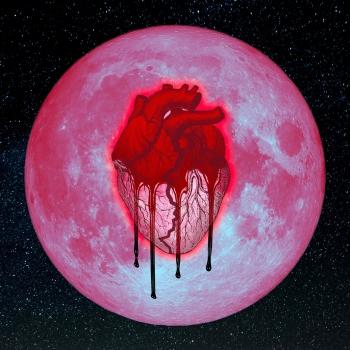 Heartbreak on a Full Moon 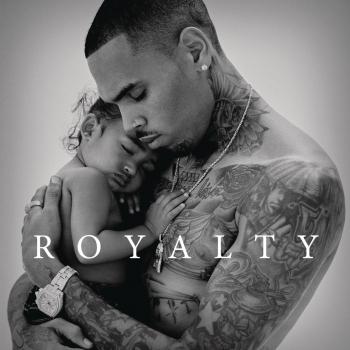 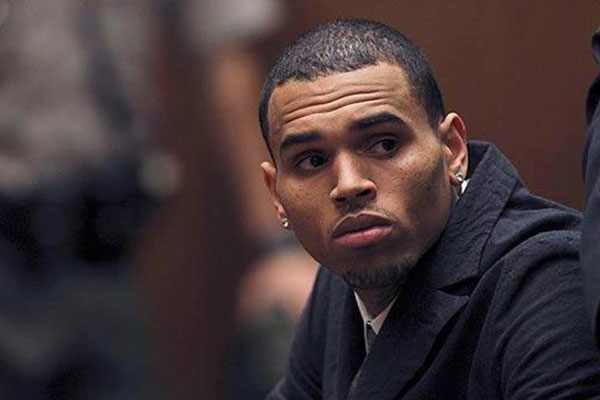