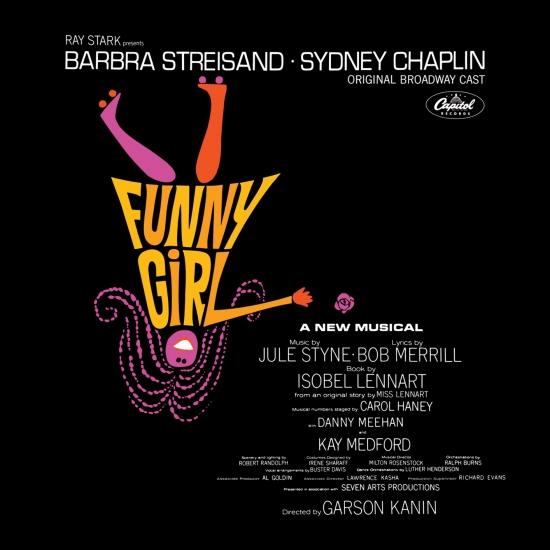 It has been 50 years since Barbra Streisand portrayed Fanny Brice in the 1964 Broadway stage production of Funny Girl, and 46 years since she reprised her critically acclaimed role for the 1968 feature film.
The Gold-certified Funny Girl: Original Broadway Cast Recording is now available as a 50th Anniversary HighRes-Edition digitally remastered in 24-bit at 96 and 192 kHz, as well as a 48-page book featuring exclusive photos from the production and a new essay by Jay Landers.
With music by Jule Styne and lyrics by Bob Merrill, Funny Girl was produced by Ray Stark, directed by Garson Kanin, and choreographed by Carol Haney under the supervision of Jerome Robbins. In addition to Streisand, the show's original cast included Sydney Chaplin, Kay Medford, Danny Meehan, Jean Stapleton, and Lainie Kazan, who also served as Streisand's understudy. The production earned rave reviews and eight Tony® Award nominations, in every major category.
„The original idea was to do a movie about Fanny Brice, the comic Ziegfeld Follies star, but eventually the project was diverted to Broadway, and it evolved into a star vehicle for Barbra Streisand. The 21-year-old had only appeared in one previous show, but on opening night she had placed three LPs in the Top Ten within the previous 12 months, turning her into a major star. As such, she completely overshadowed Brice but, especially on this initial recording of Jule Styne and Bob Merrill's score, she did convey a modicum of Brice's ethnic humor, albeit mixed with a big dose of her own personality and world-beating voice. Styne had composed the music with Streisand in mind, and she handled both the bravura, rangy belters 'I'm the Greatest Star' and 'Don't Rain on My Parade' as effectively as the tender ballads 'People' (soon to become a hit single in a different recording from the one included here) and 'The Music That Makes Me Dance.' She dominated the album, taking eight of the 17 selections alone and also appearing on four others, but Kay Medford (as Brice's mother) and Danny Meehan (as a vaudeville friend) made strong impressions in such change-of-pace numbers as 'If a Girl Isn't Pretty' and 'Who Taught Her Everything?' Sydney Chaplin, as Brice's husband, the gambler Nick Arnstein, was less impressive, with a very limited vocal range that sounded even more inadequate than usual against Streisand's remarkable instrument. Quickly recorded, the album was relatively underproduced for a Streisand recording, but it captured a fresh performance she could not recreate later.“ (William Ruhlmann)
Barbra Streisand, vocals
Jean Stapleton, vocals
Kay Medford, vocals
Danny Meehan, vocals
John Lankston, vocals
Sydney Chaplin, vocals
Music by Jule Styne
Lyrics by Bob Merrill
Musical Direction by Milton Rosenstock
Orchestrations by Ralph Burns
Produced by Dick Jones
Musical produced by Ray Stark 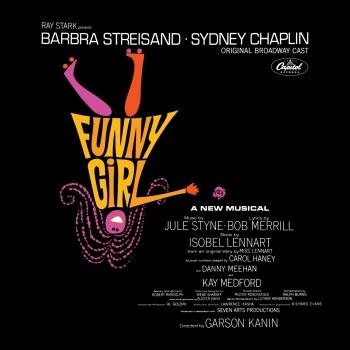 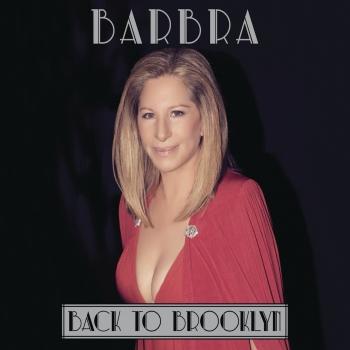 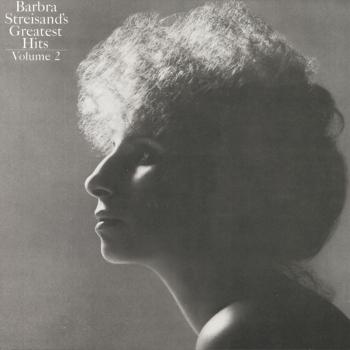 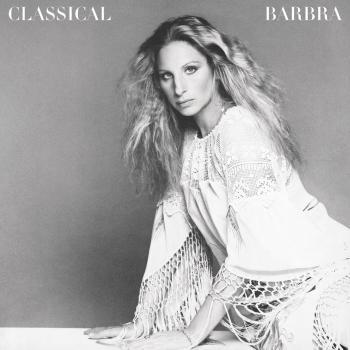 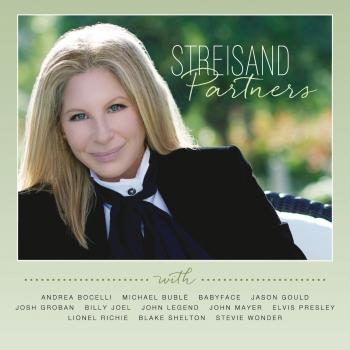 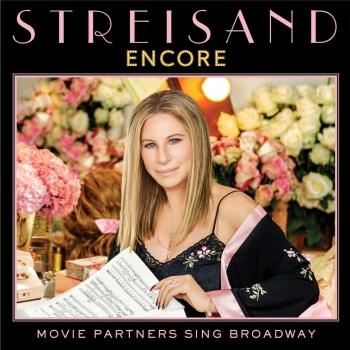