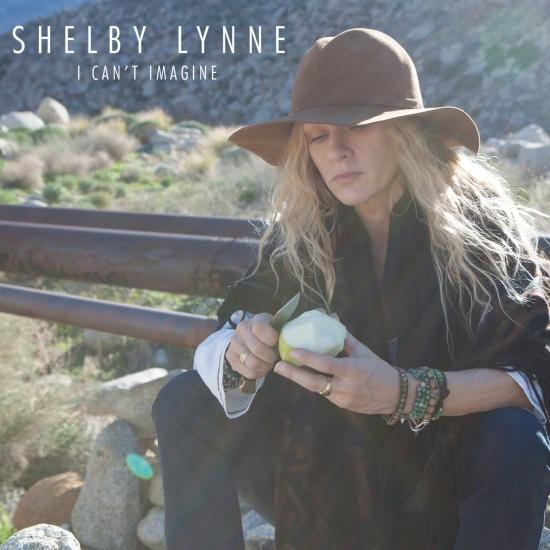 Info for I Can't Imagine

I Can't Imagine, Shelby Lynne's 13th full-length album and first for Rounder Records, is the most beautifully crafted and intensely affecting set of songs since her landmark I Am Shelby Lynne in 2000. It starts, as always, with that voice. Two parts Alabama sunshine; one part Memphis rainstorm, it's one of the most gorgeous sounding instruments in all of popular music. Comprising 10 new songs written or co-written by the GRAMMY winning singer-songwriter, I Can't Imagine is powered by Lynne's lustrous, virtuosic vocal performance, indelible, sparkling songwriting, and the sympathetic, versatile playing of a top-flight band, led by guitarist Ben Peeler. The songs themselves reflect a panoply of Lynne's influences from Southern soul, Crescent City R&B, and California country & western to the ardent social consciousness of precursors like Woody Guthrie and even the roots 'n blues vocalizing of Billie Holiday all brought into clear focus by Lynne's keen, sophisticated pop sensibility. An artist in full creative command, Shelby Lynne's I Can't Imagine is an inspired work of purity and depth - sure to be one of 2015's most essential recordings. 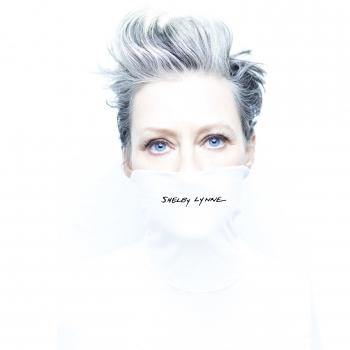 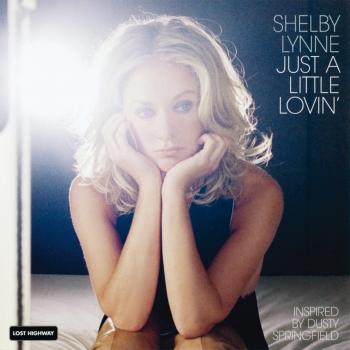 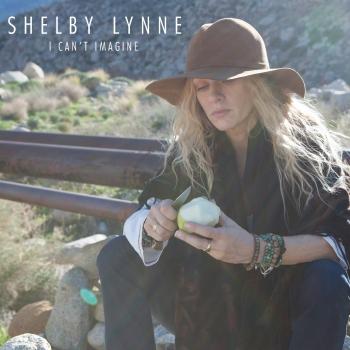 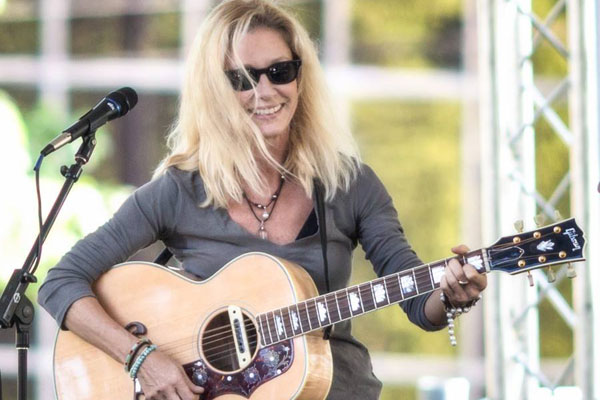 Shelby Lynne
was destined to be a singer. Born a singer. She was raised in rural Alabama by musical parents who stressed individuality and the importance of standing apart from others. A terrible student, but avid reader, she loved the written lyric and a beautiful melody. Around the house she was surrounded by country music from the past, Hank Williams, Dottie West, Waylon Jennings, as well as old 45′s that belonged to her parents stacked high with most all Everly Brothers, Beatles, Elvis. It was the old pop music that really turned her soul on. The harmonies that came so naturally to her from such an early age stemmed from her mother, a naturally gifted singer, who guided the diamond in the rough talent on rides to school on freezing Alabama mornings with her younger sister Allison. They sang three part harmonies to pass the time, which brought the threesome so close in life, and in music. The Mills Brothers, Ink Spots, Kay Starr, Everly’s and anything that needed a harmony – this was the car in which to find it.
Shelby started playing guitar by age seven in order to accompany herself on these songs. Her father was a weekend guitar player in bands and bars and taught her a three-chord progression in E, and from there the hunger for more was so intense she learned the rest on her own. By high school graduation, her mind was made up and a trip to Nashville was inevitable. Married to her high school sweetheart with dreams of country music success in mind, they packed and moved to Music City where she met veteran songwriter Bob Tubert. With only a cassette demo in hand, he took a chance and played the tape for the TV producer of a long since gone program on the Nashville Network called “Nashville Now,” hosted by Ralph Emory. After the performance, she was offered a record deal by CBS Records where legendary producer Billy Sherrill came out of semi retirement to produce her first record. It included a duet with country legend George Jones, who praised Lynne’s ability to “own” a song at such an early age. After five albums in Nashville, Lynne was hungry for a change from the Nashville system and searched for a record producer who wanted to collaborate on a project. She enlisted Bill Bottrell, who had produced for Michael Jackson, Madonna, and had big success with Sheryl Crow on the highly successful Tuesday Night Music Club. The album, I Am Shelby Lynne, was recorded on the Northern California coast in 1998.
With the critical success and recognition of I Am Shelby Lynne, she was awarded the Best New Artist GRAMMY® in 2000 – after nearly 13 years in the business. Love, Shelby was released in 2001, followed by a pair of intimate, self-produced albums – Identity Crisis (2003) and Suit Yourself (2005). She made her acting debut in 2005, playing Johnny Cash’s mother in the Fox Searchlight motion picture Walk the Line. Just a Little Lovin’, her critically acclaimed tribute to Dusty Springfield, was released in 2008.
Never one to go with the crowd, Shelby continues to stand apart from the mainstream music world. She recently founded her own label, EVERSO RECORDS. Lynne’s Tears, Lies, And Alibis, EVERSO’s first release, debuted at No. 16 on Billboard’s Top Independent Albums chart in April of 2010. A Top 10 hit at Americana radio, it was hailed by Newsday as “her strongest album in a decade,” a sentiment echoed by numerous critics. She followed Tears, Lies, And Alibis with her first-ever holiday collection, Merry Christmas, released in the fall of 2010.
Revelation Road – Shelby’s most personal record yet – was released on October 18, 2011. She wrote, recorded and produced the album, which included the single ““Heaven’s Only Days Down The Road.” The track was tapped by NPR Music as the “Song of the Day” and the accompanying video was added by CMT. After a yearlong solo acoustic tour, she released Revelation Road Deluxe Edition. In addition to the original disc, the box set included her first-ever live album, Live At McCabe’s, and her first live DVD, Live In London, plus five bonus acoustic tracks, a documentary on the making of Revelation Road and more.

Booklet for I Can't Imagine