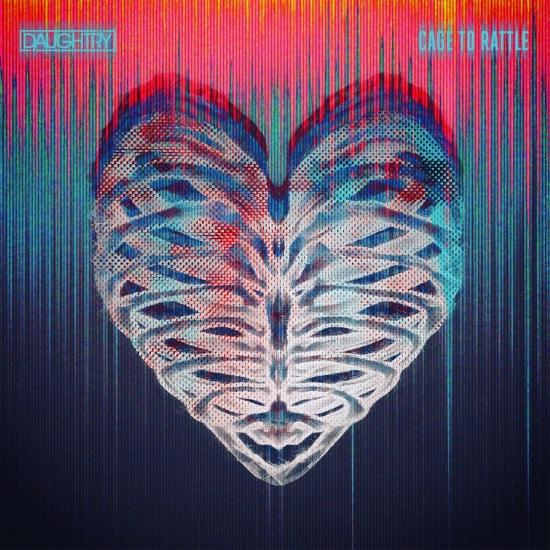 Info for Cage To Rattle

Grammy nominated and multi-platinum selling band Daughtry are set to release their 5th studio album 'Cage To Rattle!'
"'Cage to Rattle' has been the most fun yet most challenging album we've ever made," says Chris Daughtry. "It's a musical stew we've been cooking up for more than 2 years and we can't wait to satisfy the appetites of our amazing fans who've been patiently waiting for this record!"
Daughtry have released four studio albums, scored four Billboard No. 1 hits and garnered 4 Grammy nominations. Additionally, the band has sold over 8 million albums and 16 million singles, as well as selling out concerts around the globe.
"Cage to Rattle arrives five years after Baptized, by far the longest gap between DAUGHTRY albums. Appropriately enough, Cage to Rattle finds the sextet at something of a crossroads, attempting to navigate the distance between their hard-rocking past and their mellowed present. Working with Jacquire King -- a producer who previously helmed efforts by James Bay, Of Monsters and Men, Chase Rice, Niall Horan, and Shania Twain, all artists with their eyes squarely on some version of the mainstream middle -- DAUGHTRY decide to ratchet up their melodic side so strongly that, at times, they almost seem mellow. The band still leans hard into post-grunge tropes -- Chris Daughtry sings from his guts, overdriven guitars cleanly growl, choruses soar -- but Cage to Rattle is entirely bereft of angst and doesn't even bother rocking for much of its brief length ("Stuff of Legends" is the only one of the ten tracks whose tempo quickens thanks to its disco-rock pulse). All these rock signifiers are in service to an album that is otherwise adult alternative easy listening. This isn't a wild leap for a band fronted by a singer who gained his fame on a televised singing competition and, in a way, this is a comfortable place for DAUGHTRY to be. Their biggest moments were always power ballads, so having them quietly accept that these waiting-room anthems are their strength results in a record that's cohesive in a way DAUGHTRY rarely achieved in the past." (Stephen Thomas Erlewine, AMG)
Daughtry 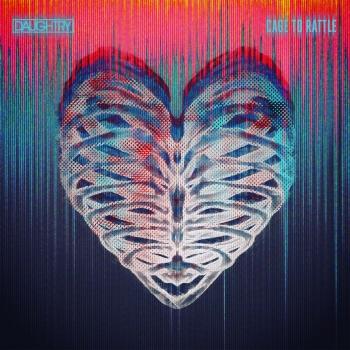 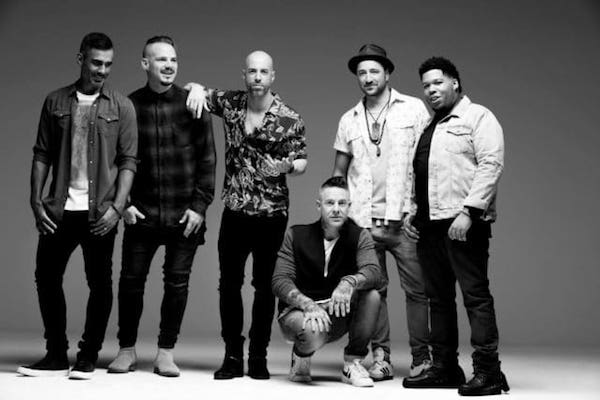 Daughtry
Since forming, Daughtry has released four studio albums (Daughtry, Leave This Town, Break The Spell and Baptized), 1 Greatest Hits Album, scored four No. 1 hits, garnered four Grammy nominations, won four American Music Awards, won three People’s Choice Awards, sold over 8 million albums and 16 million singles worldwide and sold out concerts around the globe. At radio, the band has earned four #1 singles, including the mulit-format No. 1 song “It’s Not Over”. Daughtry's self-titled debut was the fastest-selling rock debut in Soundscan history and its follow up, Leave This Town, marked the quintet's second consecutive No. 1 album. Daughtry's third album, Break The Spell was certified gold within four weeks of its release while their last studio effort, Baptized, produced the certified gold single, “Waiting For Superman.” Chris Daughtry is also an actor, comic book artist and philanthropist. He has appeared in “CSI: NY,” “Riggle’s Picks” and skits for Funny or Die. Alongside DC Comics co-publisher Jim Lee, Daughtry has been commissioned to pencil the variant cover for “Batman” #50, as part of the promotion for the upcoming release of “Batman v Superman: Dawn of Justice.” His prolific philanthropic pursuits raise tens of thousands of dollars annually for the likes of the USO, Make a Wish Foundation, Alzheimer’s Association, Musicians on Call and Save The Music Foundation. Chris will also star as the disciple Judas in the upcoming FOX Live Television Event “The Passion” on Sunday, March 20th.