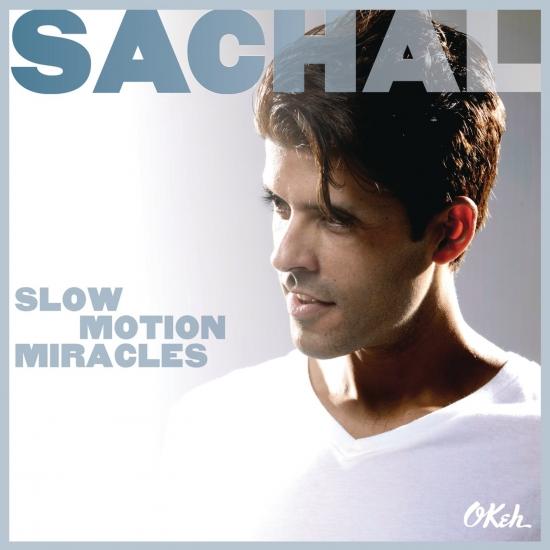 “The songs grew out of personal moments, sure. My friends and me, funny stories, or something deeper, but just a collection of fleeting experiences . But the residue mingled with my daydreams or whatever is floating in my head and transformed into something new and stable. When I set down the music, the feelings and ideas would float up and soar and would become greater than the original moments.”
As a singular singer-songwriter, Sachal has a sublime Okeh debut, the aptly titled Slow Motion Miracles. It’s a remarkable 10-track album of top-flight songs teeming with joy, fun, and a huge personality. The songs move through like a fantasy, all fluid with the ebb and flow of heartbreak and discovery.
On Slow Motion Miracles, the standout lyrics are enveloped in a modern sound, steeped in a variety of styles, including indie hip-hop, pop, and electronica, Afro-beat, and jazz. Sachal cites diverse influences on his unique style—from Rhye, Seu Jorge, Paul Simon, Frank Ocean and popular hip-hop, to Fleetwood Mac, Wild Cub, Gonzalo Rubalcaba, Rock and Jazz- but says that what it all comes down to is serving his lyrics in a fresh and resonating way.
Sachal Vasandani, vocals, organ, keyboards, programming
Michael Leonhart, guitar, brass, keyboards, synthesizers, programming
Ryan Scott, guitars
Buster Hemphill, electric bass
David Wong, acoustic bass
Taylor Eigsti, keyboards, synthesizers, piano
Gerald Clayton, piano (on tracks 8, 10)
Nate Smith, drums
Mark Guiliana, drums, drum machines (on tracks 3, 7) 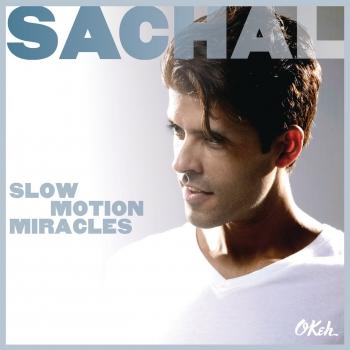 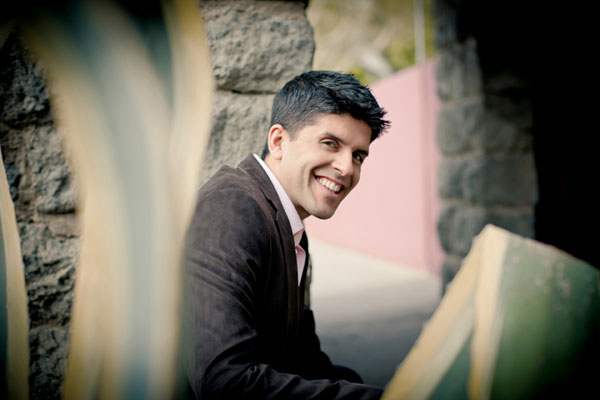 Sachal Vasandani
With his 2007 debut, Eyes Wide Open, vocalist Sachal Vasandani established himself as a promising new voice in jazz. He further honed his distinctive approach with the critically acclaimed 2009 release, We Move, and promptly took “Rising Star” honors for male jazz vocals in the 2010 DownBeat Critics Poll.
Vasandani’s latest Mack Avenue album, Hi-Fly, proves the singer is one of the most versatile artists to emerge in recent memory. It’s an exciting mix of standards, originals and pop covers showcasing Vasandani’s ability to filter a wide range of material through his highly individual vision. According to NPR, “every now and then you hear a special voice that makes you sit up and take notice… Sachal Vasandani has that voice.” We concur wholeheartedly and invite you to experience one of the beacons of the modern jazz scene.
“Vasandani bridges the jazz and pop worlds with distinctive originals and intelligent makeovers that teem with fresh vitality.” (Billboard)