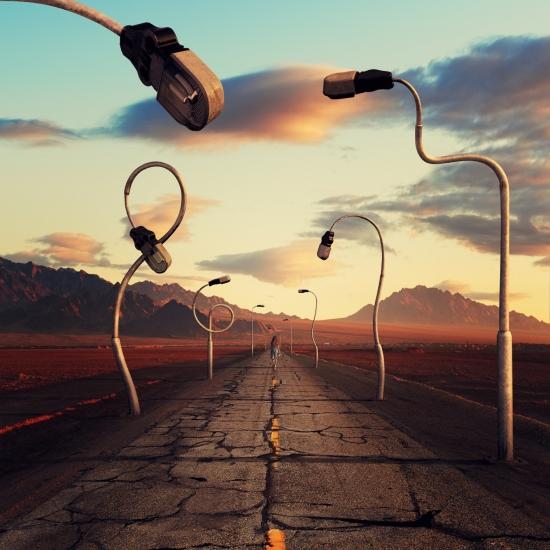 Info for The Later Years (Remastered)

A HiRes collection of remixed and newly remastered recordings. Throughout 1987 and 1988 the band's live shows became the largest-grossing concert tour ever to that date and produced the critically acclaimed, Grammy Award nominated, 'Delicate Sound Of Thunder'. Filmed at the Nassau Coliseum in New York State, the concert shows the band on the top of their form.
"Pink Floyd The Later Years" is a must for all fans.
Pink Floyd
Digitally remastered