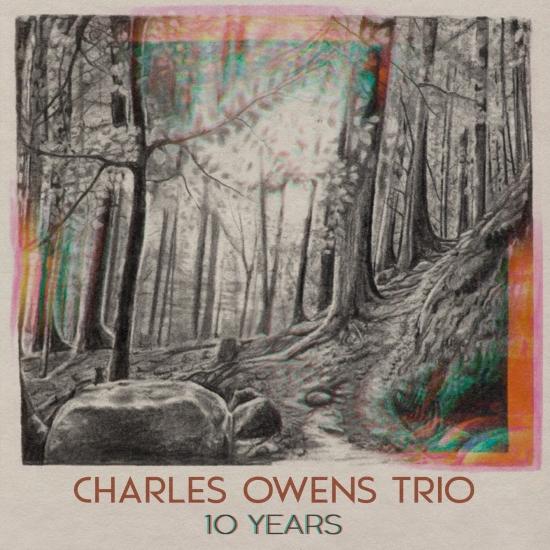 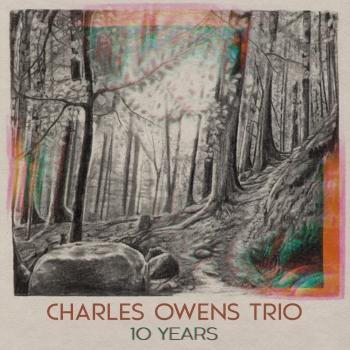 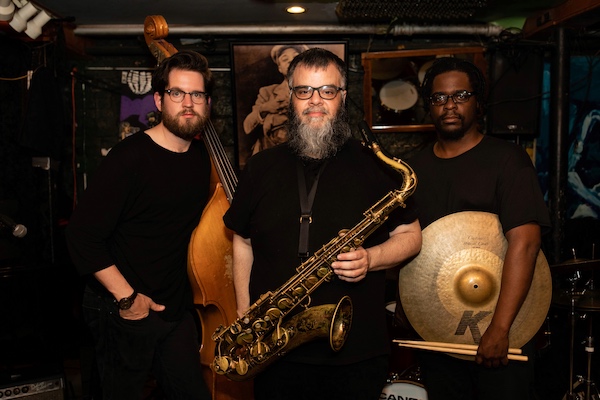 Charles Owens
is an Award winning Tenor Saxophonist, composer, band leader, Ropeadope Recording Artist, and educator and has been performing, composing, and teaching professionally for over 20 years. He's a veteran of the New York City jazz scene where he regularly performs at world famous clubs such as Smalls, The Blue Note, and Birdland, to name a few. He has made 6 albums as a leader and appeared on numerous recordings as a hired soloist. He's performed with such jazz luminaries as Mark Turner, Brad Mehldau, Omer Avital, Jason Linder, Kurt Rosenwinkel, Brian Blade, Peter Bernstein, Larry Goldings, Jeff Watts, Sam Yahel, and Joel Frahm and many others. He has devoted his life to pursuing excellence in the beloved art form known as Jazz.
Currently living in Charlottesville, VA, he is an integral part of the vibrant music scene there and in nearby Richmond VA. Charles also travels to NYC 4 times a year to play at the world famous Smalls Jazz Club with his trio and quartet.