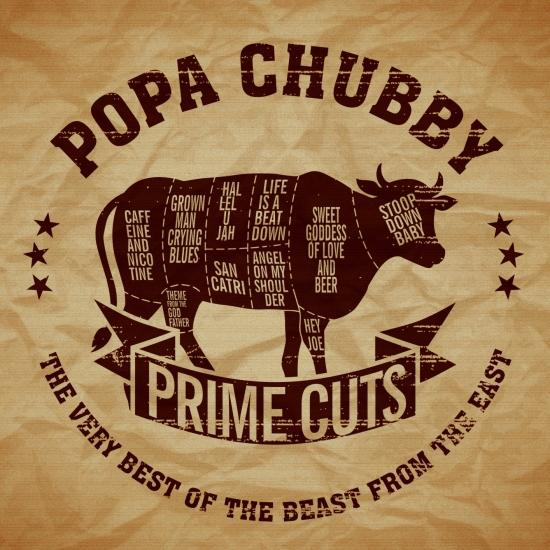 Ted Horowitz, a.k.a. Popa Chubby, definitely did not have the easiest start. As a white blues artist the American singer, songwriter and guitarist often provoked a massive critique. But he consistently pursued his goals, never got off track and with his unique style and his love for both, blues and hard rock, Popa Chubby became one of the world’s most innovative blues rock artist with a rich musical foundation with many studio albums.
Now the "Beast" is back! ... with an album that represents over twenty-eight years of rocking the blues as Popa Chubby.
“Prime Cuts: The Very Best Of The Beast From The East” truly is a treasure box and contains songs from his early albums as well as songs from the successful albums that were released during the last couple of years, such as “The Catfish” and “Two Dogs”.
“I handpicked these tracks”, says Popa, “going through a catalogue that is 28 years big. These are truly the ‘prime cuts’. The best the chef has to offer. Seasoned perfectly and served with love. Play them loud, play them often and always.”
But Popa would not be Popa if he would not have more brilliant songs to share with his audience.
Popa Chubby, vocals, guitar 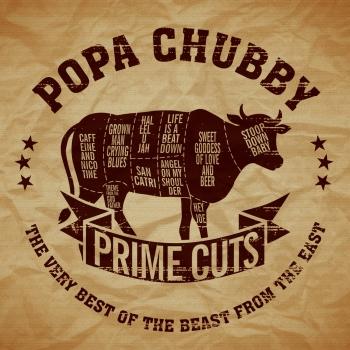 Prime Cuts-The Very Best of the Beast from the East 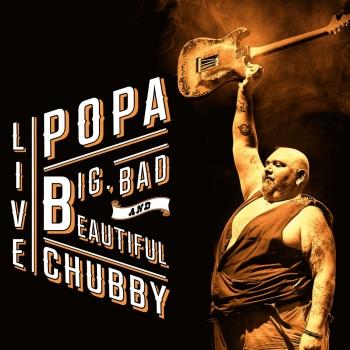