Many a Mile Blue Rodeo 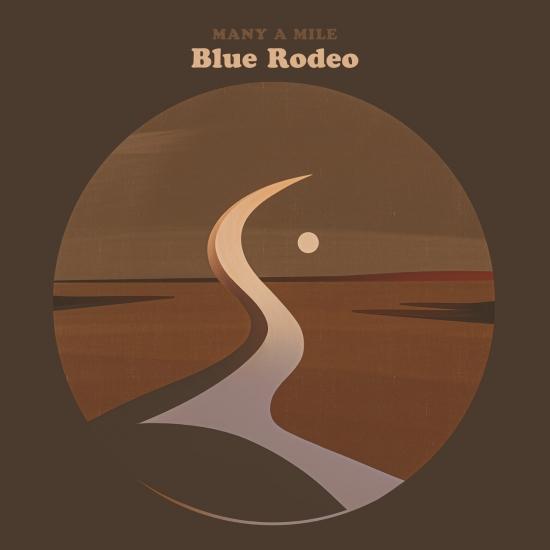 Info for Many a Mile

With their superb 16th studio album Many A Mile, legendary alt-country/rockers Blue Rodeo discovered that even nightmares like COVID-19 can have silver linings. After decades of non-stop performing, time off the road granted them (enforced, really) much-needed downtime during which creativity bloomed. Pandemic protocols also meant recording in novel ways, with Blue Rodeo co-singer/songwriters Jim Cuddy and Greg Keelor working separately, while sharing band members - bassist Bazil Donovan, drummer Glenn Milchem, keyboardist Michael Boguski, guitarist Colin Cripps and multi-instrumentalist Jim Bowskill - on a rotating but relaxed basis.
The resulting 12 songs are remarkably coherent, energized, and buoyed by a constellation of surprising textures and touches. From the twinkly, delicate “Symmetry of Starlight” — which soars on luminous pedal steel and angelic harmonies — to the twangy, seriously rollicking singles “When You Were Wild” and “I Owe It to Myself,” Many A Mile is a snapshot of a peerless group at their peak. The album is also a fitting addition to Blue Rodeo’s canon of achievements which include the Order of Canada, induction in the Canadian Music Hall of Fame, a star on Canada’s Walk of Fame, the Governor General’s Performing Arts Award, and more than 30 JUNO Award wins and nominations.
Blue Rodeo 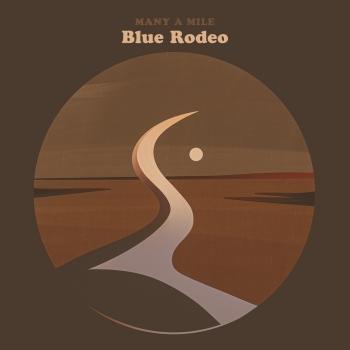 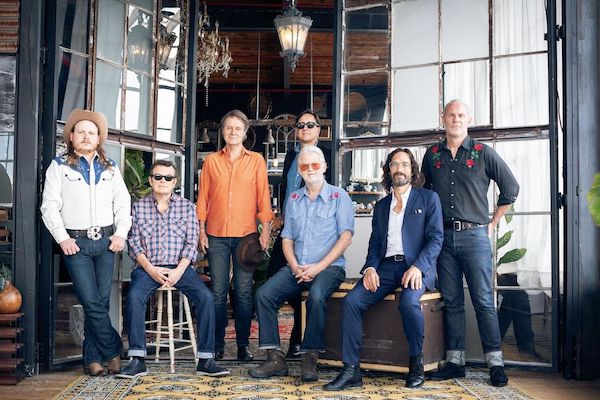 Blue Rodeo
The definition of a rebel is someone who goes against the grain. For close to thirty years now, Blue Rodeo has taken the road less travelled – and succeeded far beyond anyone’s expectations. The band emerged in the early 80’s as a countrified rock band in the era of hair metal and glossy pop. Despite sticking out like a sore thumb (or maybe because of it), their single “Try” became omni-present on radio across Canada and set in motion a three decade long career of headlining every club, theatre and arena in Canada. In 1993, when grunge rock was squeezing commercial rock off the radio, they recorded their most acoustic album, Five Days In July, and scored their biggest hit selling over a half million copies of that one record alone.
Now, with their 16th Warner Music Canada studio album – Many A Mile – Blue Rodeo’s successes are measured in terms that include induction into the Canadian Music Hall of Fame (2012), receiving a Governor General’s Performing Arts Award (2014) and acknowledgement that the band has steadfastly defined itself by its own terms, and in the years that ensued, sold in excess of four million records.
Reflecting back on three decades of successes and those early Blue Rodeo days, both Jim and Greg are able to fully appreciate where the band sits in the pantheon of music. “Success seemed really real when we were entertaining people at The Horseshoe. That was the top of the heap for us,” Cuddy says. “When you look back, you realize that it has just been this beautiful dream.”
In the 35 years since forming, Blue Rodeo have sold over 4 million albums, received dozens of JUNO Award nominations and wins, played over 2,000 shows, been inducted into the Canadian Music Hall of Fame, received a star on Canada’s Walk of Fame, been named to the Order of Canada and have been honoured with the Governor General’s Performing Arts Award. And they’re still as strong as ever with the upcoming release of their 16th album Many A Mile, and a national tour on the horizon.