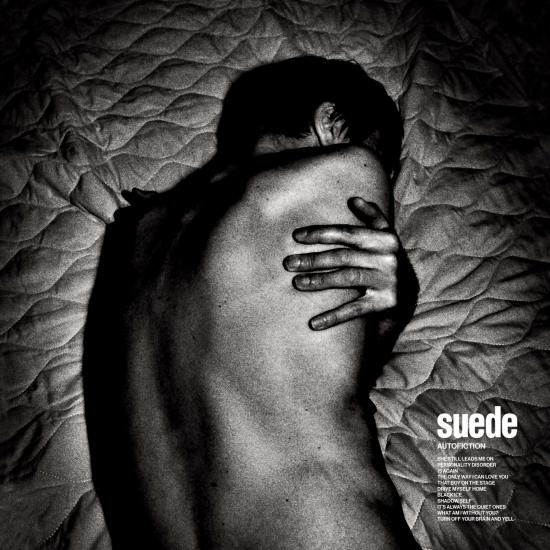 "Autofiction" was recorded live at Konk studios in North London with long-time The London Suede collaborator, Ed Buller. Ed first worked with the band producing their debut single “The Drowners”, which sees its 30th anniversary this month.
"Autofiction is our punk record. No whistles and bells. Just the five of us in a room with all the glitches and fuck-ups revealed; the band themselves exposed in all their primal mess. Autofiction has a natural freshness, it’s where we want to be." (Brett Anderson)
If 30 years ago ‘The Drowners’ was a rattling anthem for the blurred sexuality and vivacity of unusual youth, then Autofiction’s grappling with concerns of a different point in life sound no less vital. “Autofiction has a natural freshness; it's where we want to be,” says Brett Anderson. And where Suede want to be is, in a way, the same place as they were when they began 30 years ago – a group of people living off the raw sensation of creating music together in a room. “When we were rehearsing and writing this record it was this sheer, physical rush. That thing where you're hanging on for dear life,” says bass player Mat Osman.
The first single, ‘She Still Leads Me On’ is the track that reconfigured what the album could be. A beautiful song written from Brett to his late mother. As its title suggests, Autofiction is one of Anderson’s most personal records yet. Reflecting on the process of writing acclaimed works of memoir Coal Black Mornings and Afternoons With The Blinds Drawn helped Brett get a newfound perspective on himself as a performer and singer in the public eye, much of which has bled into the lyricism of Autofiction.
As well wanting to write a reaction to 2018’s UK Top 5 charting album The Blue Hour, which was every bit as sharp as the jump from the grandiose Dog Man Star to Coming Up, after two acclaimed documentaries (Mike Christie’s The Insatiable Ones for Sky Arts and BBC Four’s Rock Family Trees), along with approaching the 30th anniversary of debut single ‘The Drowners’, Autofiction is Suede looking forward as they enter the fourth phase of their existence.
Brett Anderson, vocals, tambourine
Mat Osman, bass
Simon Gilbert, drums
Richard Oakes, guitars, backing vocals
Neil Codling, keyboards, synthesizers, piano, guitars, backing vocals 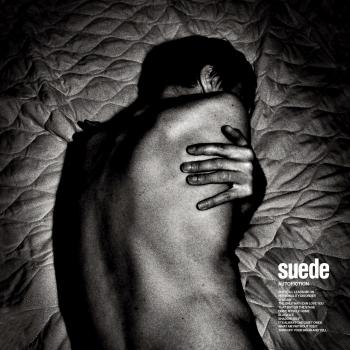 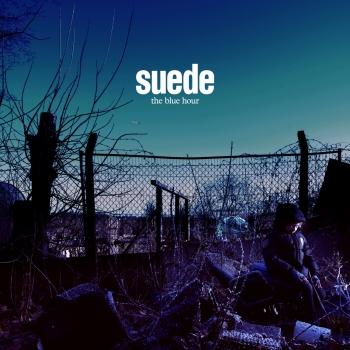 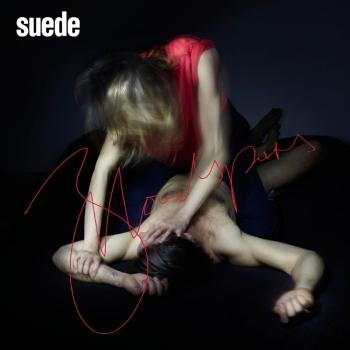 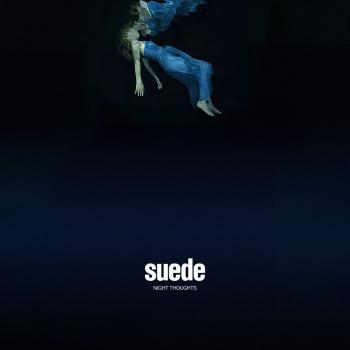 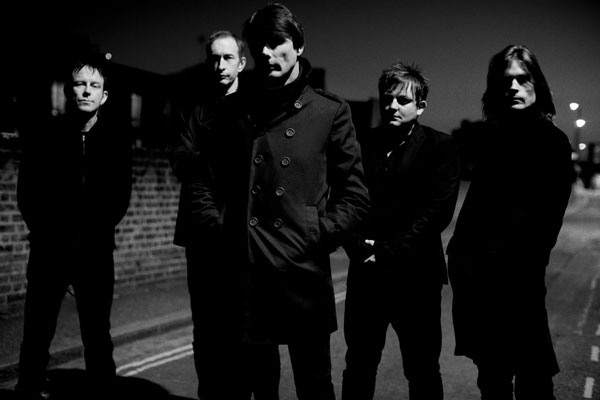 Suede
are an English alternative rock band, formed in London in 1989 and currently consists of singer Brett Anderson, guitarist Richard Oakes, bass player Mat Osman, drummer Simon Gilbert and keyboardist/rhythm guitarist Neil Codling. Having split up in 2003, the Coming Up/Head Music line-up of the band reformed in 2010. The band's original guitarist Bernard Butler left the band in 1994.
In 1992, Suede were described as "The Best New Band in Britain“, and attracted much attention from the British music press. The following year their debut album Suede, went to the top of the charts by becoming the fastest-selling debut album in almost ten years. It won the Mercury Music Prize and helped foster Britpop as a musical genre. However, the band's follow-up, Dog Man Star (1994), showed Suede distancing themselves from their Britpop peers. The recording sessions for Dog Man Star were fraught with difficulty, and ended with Butler departing the band after confrontations with the rest of the band. The album was completed without Butler, with the band touring the album with new recruit Richard Oakes. Although a commercial disappointment at the time, the album was met with a generally enthusiastic reception on release and has, over time been lauded with universal acclaim from critics.
In 1996, following the further recruitment of keyboard player Neil Codling along with Oakes, Suede went on to greater commercial success with Coming Up. The album reached number one in the UK, producing five top ten singles and becoming Suede's biggest-selling album worldwide. In 1997, Anderson became addicted to crack and heroin. Despite problems within the band, Suede's fourth album Head Music (1999) was a British chart-topper. The album was promoted heavily with the band receiving considerable press coverage on its release, however it garnered a mixed reaction dividing fans and critics alike. Codling left the band in 2001, citing chronic fatigue syndrome and was replaced by Alex Lee. The band's fifth album, A New Morning (2002), the first following the collapse of Nude Records, was a commercial disappointment, and the group disbanded the following year. After much speculation Suede reformed in 2010 for a series of concerts. Three years on from their reunion gigs, Suede released their sixth album, Bloodsports, on 18 March 2013. The album was well received by critics and returned the band to the top ten in the UK.