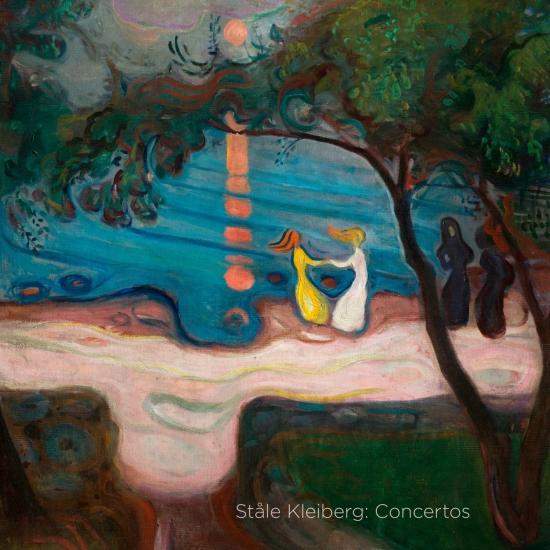 Ståle Kleiberg’s concertos unfold in the space between poetry, passion and playfulness. This is contemporary music with which listeners can easily engage, but which does not for one moment compromise artistic quality. “I try to form the musical expression so that it corresponds with my experience of life; or, to put it another way, to form it so that it is in accord with my conception of what it means to be a human being,” says Kleiberg about himself and his music.
When the pandemic hit the world with full force in 2020, preparations for this album had been under way for some time. A recording involving a symphony orchestra and three soloists can hardly be arranged on a Monday and executed on a Tuesday – to put it mildly. There are many pieces of the jigsaw puzzle that must somehow find their place. When Norway went into lockdown in March 2020, the pieces were ready, contracts and agreements signed, and the recording dates booked. We wondered how it would all pan out. We even wondered for a while if the recordings could take place at all. Fortunately, the flexibility and the readiness to find creative solutions to new problems shown by everyone involved meant that we were able to get the job done in spite of all the difficulties. In fact, we experienced a personal presence and greater attention to detail than ever before, rather like recording chamber music with the sonic palette of the full orchestra.
The Violin Concerto No. 2 was inspired by the titles of three series of paintings by Kjell Pahr-Iversen: the first movement by the series entitled Ikon; the second by the title Don Quixote’s Army; the third by the title The Gates Unfold.The Cello Concerto Dopo is the oldest work on this album. It was composed in 1993, and was strongly influenced by the (then) ongoing war in the Balkans. The Italian word dopo means after. This title refers to the harrowing fact that, a mere 50 years after the Holocaust, atrocities were again being committed in Europe that brought the term “ethnic cleansing” into our daily vocabulary. The music is a testament to the grief and pain of this bleak re-treading of earlier pathways. The Concerto for Viola and Orchestra is the most recent work on this album. It was composed in 2019 for Eivind Ringstad and the Trondheim Symphony Orchestra. Edvard Munch’s variants on the Dance of Life theme provided the inspiration for this work, which unfolds somewhere in the space between poetry, passion and play.
Marianne Thorsen, violin
Eivind Ringstad, viola
Fredrik Sjölin, cello
Trondheim Symphony Orchestra
Peter Szilvay, conductor 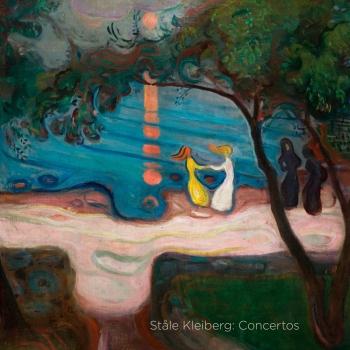 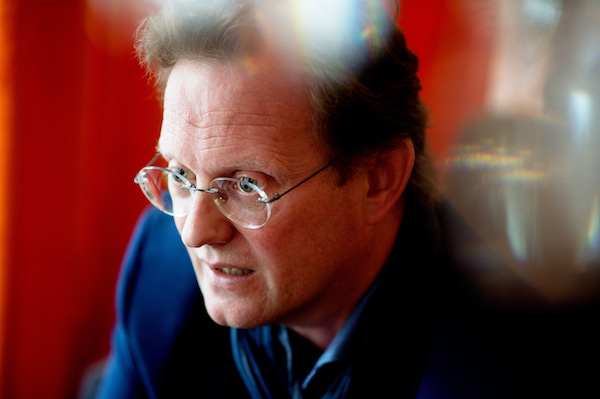