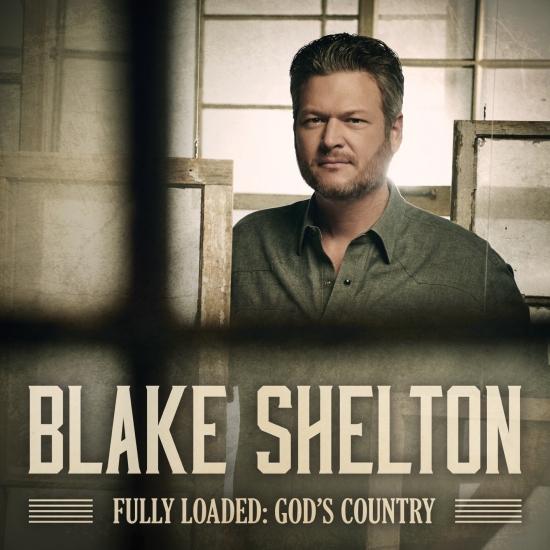 Blake Shelton's new album "Fully Loaded: God's Country". This album features four new songs including Blake's #1 hit, "God's Country", along with 9 of his previous hits.
Shelton has also included five new offerings on Fully Loaded, including three which are already out — “God’s Country,” “Hell Right” (featuring Trace Adkins) and the recently released “Jesus Got a Tight Grip” — plus “Nobody But You” and “Tequila Sheila.” “God’s Country” became Shelton’s 26th No.1 earlier this year, and the song is up for three honors at the November 13 CMA Awards (Video, Single and Song of the Year). Shelton is also up for the CMA’s Musical Event of the Year for his “Dive Bar” collaboration with Garth Brooks, and will vie for Favorite Country Song at the November 20 American Music Awards.
Blake Shelton