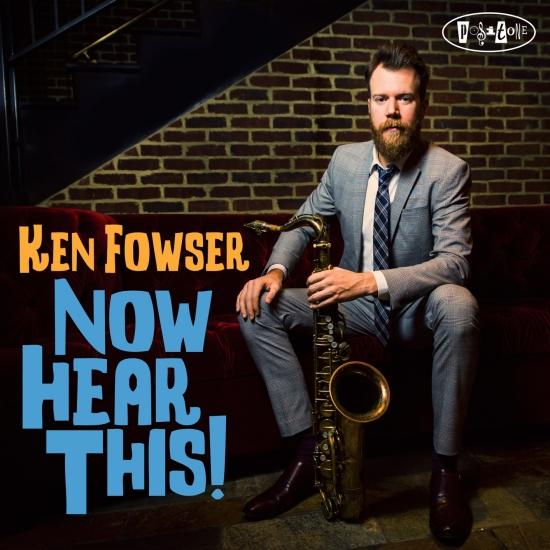 Info for Now Hear This!

Celebrated tenor man Ken Fowser delivers an emphatic message of stunning melodicism on his latest release "Now Hear This!" Critical listeners may appreciate these performances as a series of engaged discussions employing the clever repartee of context and contrast between the voices of the horns and the affectionate support and retort from their favorite rhythm section of pianist Rick Germanson, bassist Paul Gill, and drummer Jason Tiemann. Bright moments are dénouement when trumpet phenomenon Josh Bruneau rejoins Fowser as his front line aide-de-cam and Fowser has noticeably shifted into another level. Together, this dynamic duo unleash a powerful combination of swinging blasts and forays into subtle conversation. If we overly focus on the interplay of elements, then we may miss the point of the dialogue and mistake the medium for the message, because Fowser's unmistakable talent as a songwriter is the real story here. From the opening salvo to the last hurrah, the melodic message of "Now Hear This!" moves effortlessly straightforward, and affirms that Fowser is a rising star to keep an eye on for many years to come.
Ken Fowser, tenor saxophone
Josh Bruneau, trumpet
Paul Gill, bass
Rick Germanson, piano
Jason Tiemann, drums 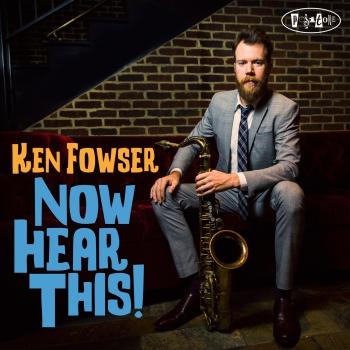 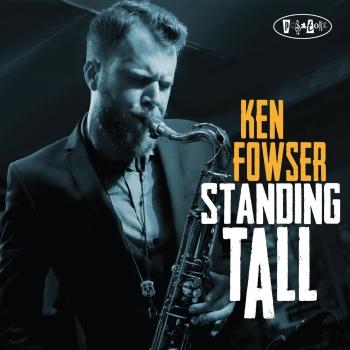 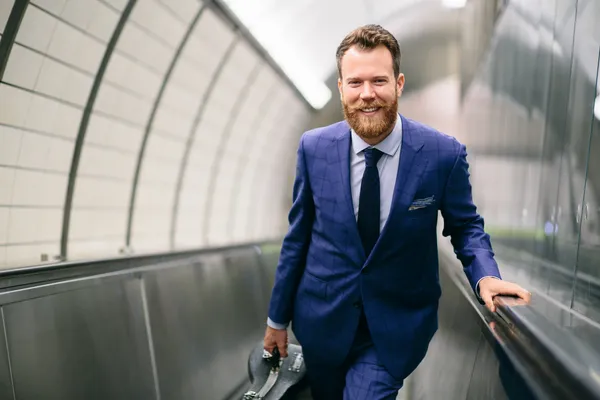 Ken Fowser
Since his arrival on the New York scene in 2005, Ken Fowser has continued to steer traditional harmony in uncharted directions. His lyrical approach to line construction and depth of harmonic sensibility allow him to record and play all over the world with such master players and burgeoning stars as David Hazeltine, Ugonna Okegwo, Donald Vega, Willie Jones III, Rick Germanson, Quincy Davis, David Wong, Jason Brown, Dezon Douglas and Rodney Green.
A prolific composer, Fowser has celebrated four cooperative releases on Posi-tone Records, co-led with vibraphone virtuoso, Behn Gillece. His debut release as a leader, Standing Tall earned him the number-one spot on JazzWeek Radio Chart seven weeks in a row. Each track reflects a contemporary treatment of conventional harmonic concepts—a creative manipulation that has become part of his signature sound as a composer and an arranger, as well as a soloist.
Set for release in February 2017, Now Hear This, Fowser’s second release as a soloist for Posi-tone features 11 original compositions and the same chart-topping lineup as Standing Tall: Josh Bruneau, Rick Germanson, Paul Gill and Jason Tiemann. Performing live every Friday night, his blistering quintet headlines the New York nightlife scene at the Django inside the Roxy Hotel on the corner of Walker and Church (www.thedjangonyc.com).
Fowser’s fluid phrasing and melodic approach to improvising developed as a result of his exposure to the rich musical legacy of the Philly Sound, following in time with the rhythmic footsteps of John Coltrane, Lee Morgan, McCoy Tyner, Philly Joe Jones, Benny Golson and The Heath Brothers. Attending The University of the Arts in the early 2000s, Fowser studied with Tony Salicandro and Chris Farr, before transferring to William Paterson University in New Jersey, where he studied with NEA Jazz Master, Harold Mabern—an artistic force who remains one of Fowser’s major musical influences, today.
As a grad student at SUNY Purchase, Fowser studied with contemporary legends of the tenor saxophone Ralph Lalama, Grant Stewart and Eric Alexander—the latter with whom he forged a professional relationship, subbing for Alexander on many of his gigs, and playing with him live, in classic two tenor context.
Becoming more visible on the live music scene, in the latter 2000s Fowser enjoyed both downtown and uptown residencies at iconic New York venues. Hosting the session at Smalls Jazz Club every Tuesday for four years, and playing the late set at Smoke Jazz and Supper Club every Friday for two years, he followed headlining sets of such masters as the late Cedar Walton, Buster Williams and perhaps his greatest influence, George Coleman. Fowser has graced the bandstand from New York to San Francisco, playing Fat Cat, Zinc Bar, Chris’ Jazz Café, Ortlieb’s Jazz Haus, The Kimmel Center, Yoshi’s and Dizzy’s Club Coca-cola at Jazz at Lincoln Center.
An Indonesian Grammy nominee, Fowser has achieved international acclaim as the 2008 winner of San Francisco State University’s Int’l Generations Jazz Competition, and the recipient of a prestigious one-year mentorship with Jimmy Cobb, Ray Drummond and Jeremy Pelt. As he continues to expand his artistry as a composer, an educator and a bandleader, Fowser looks forward to finding new creative outlets in 2017.