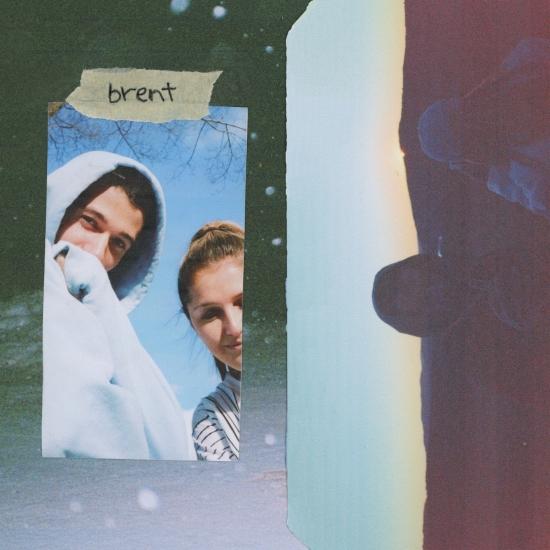 Two young and extremely talented rising superstars, Chelsea Cutler and Jeremy Zucker, teamed up to release their heart-wrenching single “You Were Good to Me,” and we think we’re going to have it on repeat for a long time. Following the new song was also the announcement of a collaborative EP entitled Brent, dropping on May 3.
The artists both signed with Republic Records, and shortly after, they released their first duet, “Better Off,” in 2018. They’re singers, songwriters, and producers all on their own, but when they come together, they’re magic. “You Were Good to Me” showcases a vulnerability that we all have felt over lost love, and you can hear the pain and nostalgia in Cutler and Zucker’s voices. The melody’s simple piano chords just add to the candidness of their emotions.
Taking to Instagram, Cutler posted a photo of a simple piece of paper with writing, captioning it “’Brent’ an EP with @jeremyzucker may 3rd x.” The note itself reads “Hi, one week in December, we drove out of NYC to a recording studio built in an old, converted carriage house in Connecticut. We slept om couches & air mattresses & wrote a bunch of songs. At the end of the week, we had ‘brent.’ That cabin held a certain kind of quiet—one punctuated with existential conversations, impromptu ham sessions, & early 2000’s rom-com. Think of this project as a time capsule. A diary of the process that resulted in one of the most fulfilling musical journeys in either of our lives. These songs kept us warm in the deep snow of December. We hope they can do the same for you. Yours truly, Chelsea & Jeremy.” 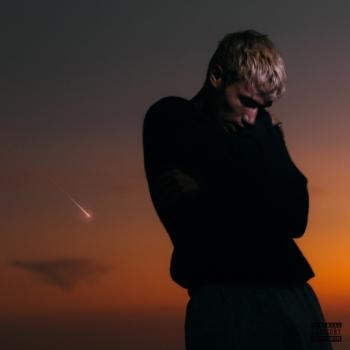 love is not dying 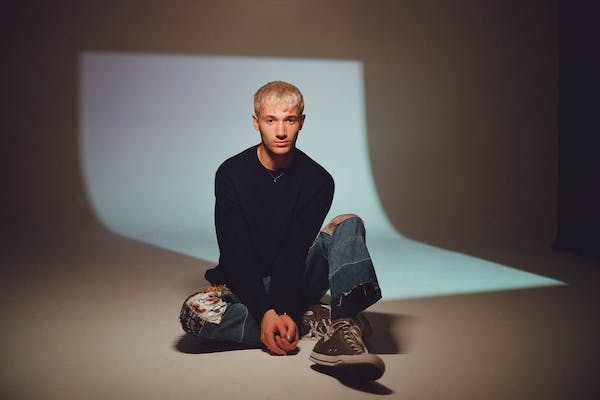 Jeremy Zucker
Growing up in suburban New Jersey, 24-year-old singer, songwriter and producer Jeremy Zucker has always been surrounded by music. In 2015, he released his first EP as a freshman at Colorado College pursuing a degree in Molecular Biology, and by 2017 he had signed a major label record deal with Republic Records. Since then, he has released four EP’s with breakthrough singles, such as “talk is overrated” featuring blackbear, “all the kids are depressed” and his biggest song to date, the Gold Certified hit, “comethru”.