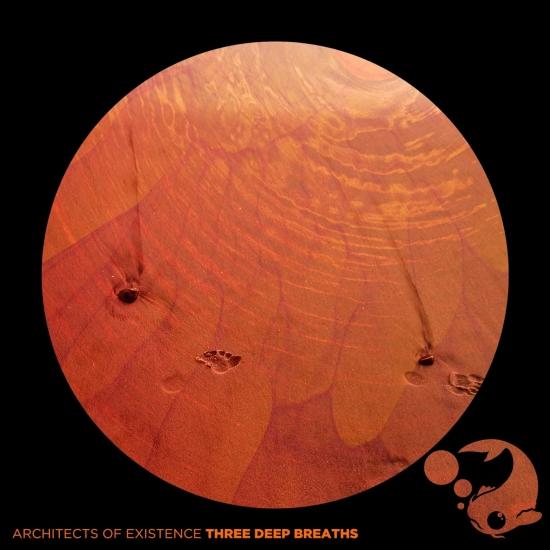 Mick Chillage and Eric “The” Taylor, better known to the ambient cognoscenti as Architects of Existence, return with a follow-up to their earlier self-titled Carpe Sonum debut, and it’s a dandy. Neither artist’s been resting on his laurels these past three years, but whatever spirits they’ve imbibed since has had a pretty dramatic effect on their respective gray matter. To wit, they’ve brought to bear on this superb follow-up a near-telepathic line of communication that has yielded one of this years' most compelling opuses. Imagine taking a literal plunge into the clicking synapses, irising filters, snapping envelopes, and charging whips of electricity at the core of the duo’s gear, audiovisually mapping the results, and pushing the molecules of air outward to yield the mighty textures leaping forth. Does the word ‘epic’ come to mind? These two Architects have crafted a Fax-like artifact for the ages, full of mammoth synths that carve out great chunks of sky and leave the listener riveted in mindstates awash in awe. From the near-symphonic brushstrokes of “Pulling”, which takes on an Michel Huygen/Neuronium-like grandeur, to the pearlescent sequencer patterns adorning “A Trickled Tear”, this dynamic duo effortlessly trips the light fantastic.
Architects of Existence 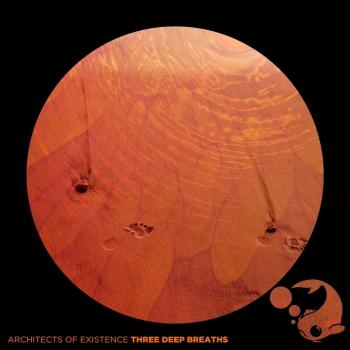 Architects of Existence
Mick Chillage, the hardest working man in (ambient) show business, has joined forces with Eric “the” Taylor to make our daily lives go down just a bit sweeter. They’ve coined themselves the Architects of Existence, and, yes, it’s a weighty moniker, but listening to these four epic-lengths pieces of broadband drift you’re happy that the dynamic duo’s at least got lofty ambitions. It’s pleasing to know that between them they’ve cooked up one helluva work of sonic fiction here. Grandiose, epoch-spanning, this is the stuff that dreams are made of. Chillage and Taylor are two of electronica’s Nobel laureates so that even the luxurious gyrating buzz of their metallic sequencers make nice on the inner ear while their synths gently weep. And hats off to the artists for wearing their analog hearts on their sleeves—the second movements’ slow-twist discourse is equal parts Steve Roach and mentor Namlook, along with a hint of Mark Isham’s score from The Hitcher–emotional environmental music of pearlescent luster and quiet reckoning, drawn with careful poise and an Architect’s touch.