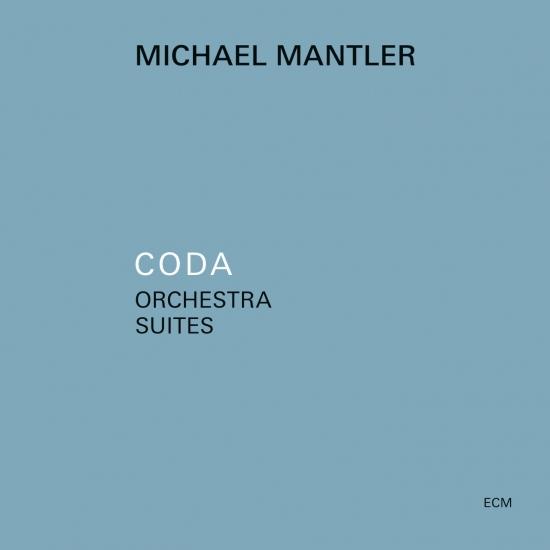 Extending the concept initiated with his critically-acclaimed Jazz Composer’s Orchestra Update album, described by Down Beat as “pretty fantastic”, Michael Mantler radically reworks music from several phases of his career. On Coda he shapes favourite pieces – a personal “best-of” - into new musical suites, now played by an orchestra comprised of both jazz and classical players. Source material is drawn from the albums 13 and 3/4, Cerco un paese innocente, Alien, Folly Seeing All This, For Two and Hide And Seek. Coda was recorded at Vienna’s Porgy & Bess Studio in September 2019, and mixed at Studios La Buissonne in the South of France.
The booklet begins with a definition: “Coda: a concluding statement serving as a summation, based on elaborations of thematic material from selected past work.” As Michael Mantler (born in Vienna in 1943), goes on to explain, reworking earlier compositions has been an essential part of his modus operandi over the decades: “Re-using material from my own musical universe has, as a matter of fact, been my compositional procedure for a long time. Musicologists could have an interesting time divining what in my music has come from where and how it might have been re-shaped and recycled … Almost always, when I start a new composition, I begin with materials from previous work. More often than not that procedure would spark or beget a new line of musical thought from which to continue.”
With the Jazz Composer’s Orchestra Update, issued in 2014, Mantler made his work method the subject of a new release. Reassessing, re-contextualizing and reshaping material written for his iconic album The Jazz Composers Orchestra in the 1960s, he was able to illuminate the music in new ways. DownBeat hailed the outcome as “pretty fantastic”. “Update is really what it says,” London Jazz News emphasized. “Not a reproduction or look back, but a new take on this music… This unique counterpart album is quite simply required listening for anyone with a scintilla of interest in large-scale modern jazz.”
Now Coda takes its concept further, as Mantler newly arranges and refashions music from several phases of his career – a personal “best-of “– into musical suites once again conducted by Christoph Cech. Where the large ensemble on the Jazz Composers Orchestra Update was an augmented jazz big band, here the orchestra is comprised primarily of classical players, although the presence of jazz soloists, including pianist David Helbock, guitarist Bjarne Roupé, and Mantler himself on trumpet “anchors the music in an environment clearly coming from jazz.” The focus is on Mantler compositions premiered between 1975 and 2010, and previously recorded – in very different form – on the WATT albums 13 & 3/4 and Alien, and the ECM albums Cerco un Paese Innocente, Hide and Seek, and For Two. The Coda transformations, complete in themselves, will send the attentive listener also back to the originals: old and new versions each have their own integrity, and Mantler’s compositional signature is unmistakable, then and now.
“I have always considered myself an orchestral composer,” says Michael Mantler, “even when circumstances dictated smaller ensembles. This time I did not retain the original instrumentation but settled on what seems to be my current favourite – a chamber orchestra consisting of flute, oboe, clarinet, bass clarinet, trumpet, french horn, trombone, tuba, guitar, piano, marimba/vibraphone, plus a string section...”
The chamber orchestra fleshes out ideas sketched on the skeletal original version of Alien performed just by Mantler and keyboardist Don Preston back in 1985. Now the composer’s distinctive trumpet moves against evocative, otherworldly strings on the “Alien Suite”, with Bjarne Roupé’s tense guitar also contributing to the uneasy atmosphere. The Swedish-born guitarist has been an important contributor to Mantler’s music of the last 25 years, featured on a number of albums including the 2011 release For Two. The present album opens with the “Two Thirteen Suite” incorporating material from 1975’s 13, which featured two orchestras plus Carla Bley on piano. Expanding and contracting his instrumental forces, merging elements from pieces written in different phases of his life, and featuring Roupé and David Helbock as soloist-interpreters, Mantler signals at once that these Orchestra Suites are indeed new music.
The “Folly Suite” similarly brings fresh orchestral colours into play, building upon the template of 1992’s Folly Seeing All This. The “Cerco Suite” and the “HideSeek Suite” present music originally created to envelop the words of, respectively, Giuseppe Ungaretti and Paul Auster, with vocal lines assigned now to the instrumentalists.
The Orchestra Suites were premiered in September 2019 at Vienna’s Porgy & Bess, where Coda was recorded, with additional recording and mixing taking place at Studios La Buissonne in the South of France in November 2019 and June 2020.
Michael Mantler, trumpet 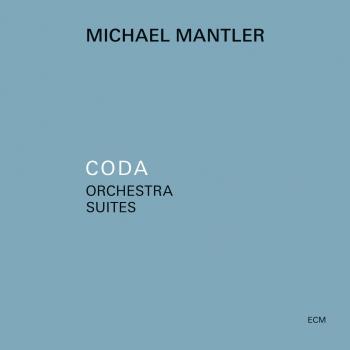 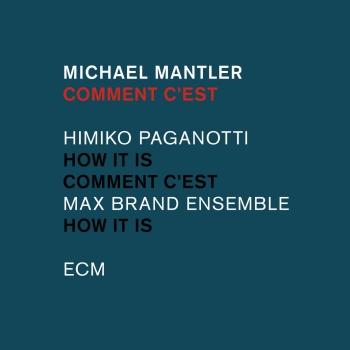 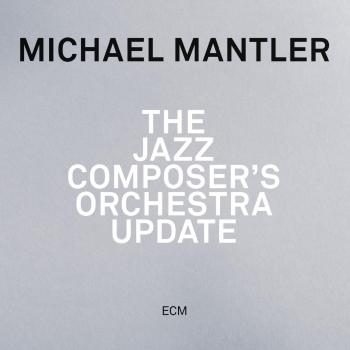 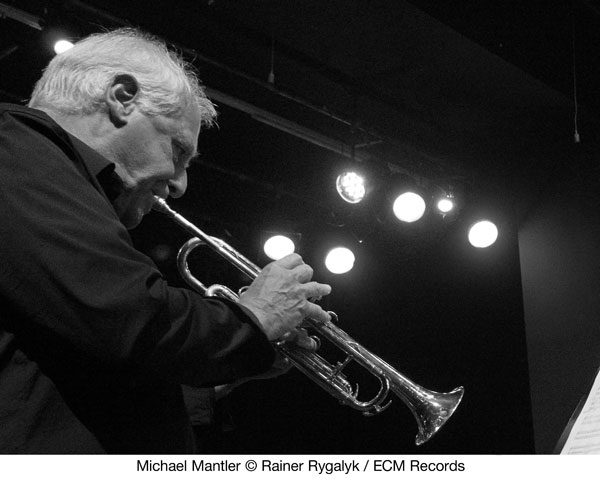 Michael Mantler
is a composer and musician in new jazz and contemporary music. This official home page presents current news, biography, recordings, audio excerpts, scores, performances, collaborating artists, press, and contact information.
Born in Vienna in 1943, Michael Mantler went to the United States in 1962, and after early activities in the New York avant-garde as composer and trumpet player, he formed the Jazz Composer's Orchestra, and eventually WATT, a music production company. He toured and recorded extensively with Carla Bley as well as occasionally with his own live performance projects.
He has recorded many albums for WATT with varying instrumentations and soloists. Appearing infrequently live, he mostly concentrated on composing and recording. He has often worked with texts of contemporary authors (among them most prominently Samuel Beckett) featuring well-known singers from diverse backgrounds of jazz and popular music (including Jack Bruce and Robert Wyatt).
in 1991 he left the United States and returned to Europe. Continuing to cross the borders between jazz and contemporary classical music with his distinct instrumental and vocal compositions, he recorded new albums, now for ECM Records, including "sort-of" an opera, pieces for chamber ensembles, a large work for full symphony orchestra, suites of songs with words by Giuseppe Ungaretti and Paul Auster, a series of instrumental solo concertos and a collection of guitar/piano duets. His latest recording, The Jazz Composer's Orchestra Update, was released in 2014.
Comment c'est (How It Is) - a song cycle for voice and chamber orchestra, featuring Himiko Paganotti, will be released by ECM Records during November 2017.