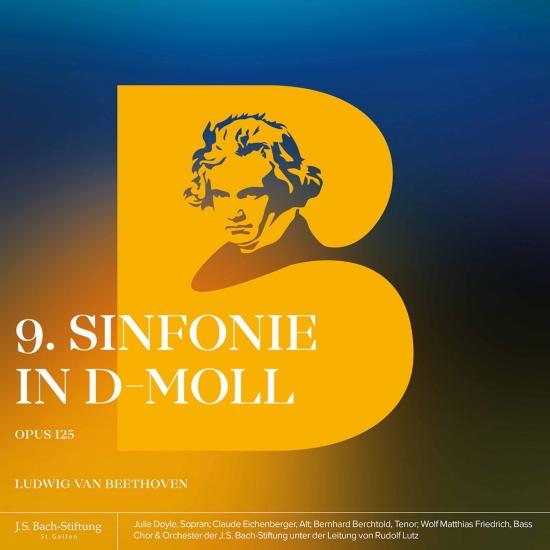 When we reflect on the historical context of Bach’s music, we find ourselves in the era shortly before the dawn of the Enlightenment. To be sure, Bach’s musical genius renders the intellectual cage golden – but a cage remains a cage. We at the Bach Foundation, as heirs of the Enlightenment, had a natural desire to break free from such constraints – to let our choir, orchestra and outstanding soloists perform something different for a change! In 2013, this wish, long harboured by Rudolf Lutz, the artistic director of the Foundation, and me, its founder, was fulfilled.
Rudolf Lutz and I had been the creative duo behind the “Wort & Klang” concert cycle of the St Gallen bank Wegelin & Co. for twenty years when, in 2013, we had the opportunity to create a special edition. (Although the bank had a new name after being sold in 2012, it remained dedicated to its cultural commitments). As the overarching theme we chose “The Age(s!) of Enlightenment”, and between August and October of 2013, we performed Beethoven’s ninth symphony in nine cities throughout Switzerland, appearing in all the renowned concert halls: the Stadtcasino in Basel, the Victoria Hall in Geneva, the KKL in Lucerne and the Tonhalle in Zurich – mostly to standing ovations. This performance, which was recorded at the Tonhalle in Zurich, resurfaced in our archives in 2020, the 250th anniversary of Beethoven’s birth. Its rediscovery inspired us to release the recording on CD, because as energetic, transparent and empathetic as our Bach interpretations are, so too is our rendition of Beethoven.
Our aim was to present Beethoven’s ninth symphony, a popular work that is perhaps performed too often, in its proper historical and intellectual context – and thus offer concertgoers a deeper experience of the work.
Orchester der J.S. Bach-Stiftung
Rudolf Lutz, direction 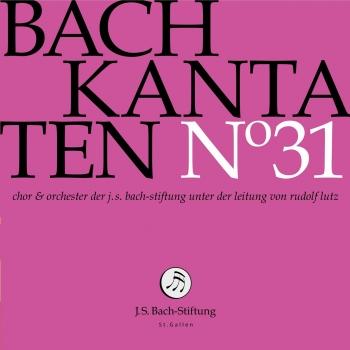 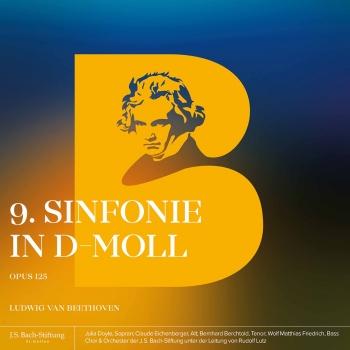 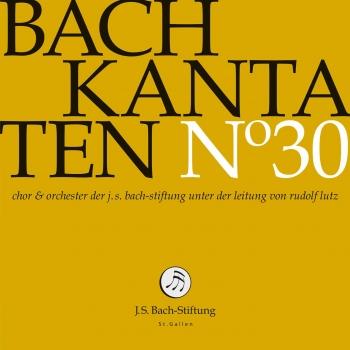 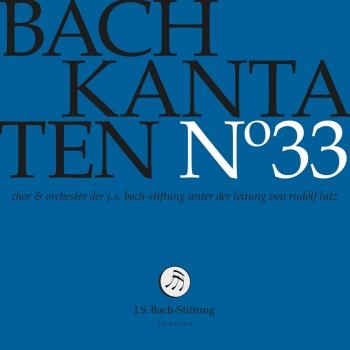 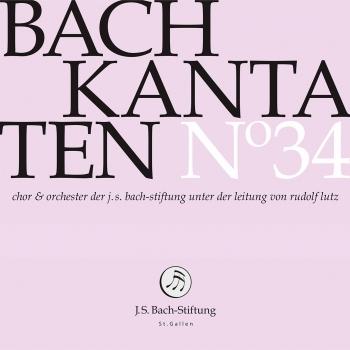 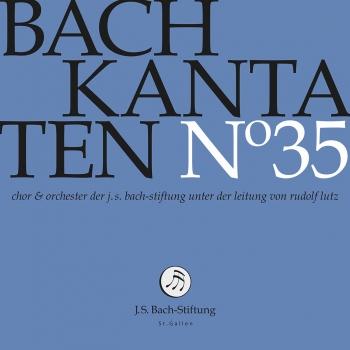 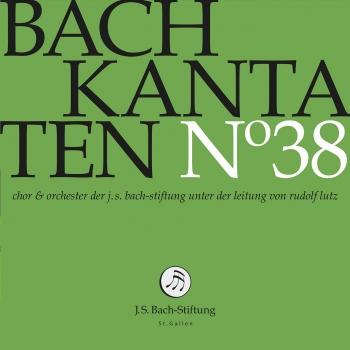 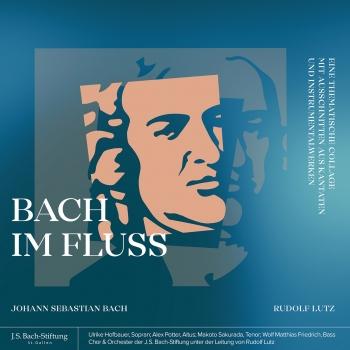