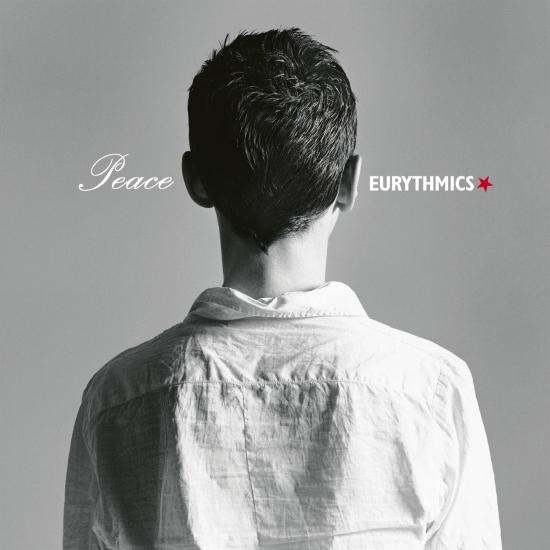 We Too Are One (Remastered)

Be Yourself Tonight (2018 Remastered)