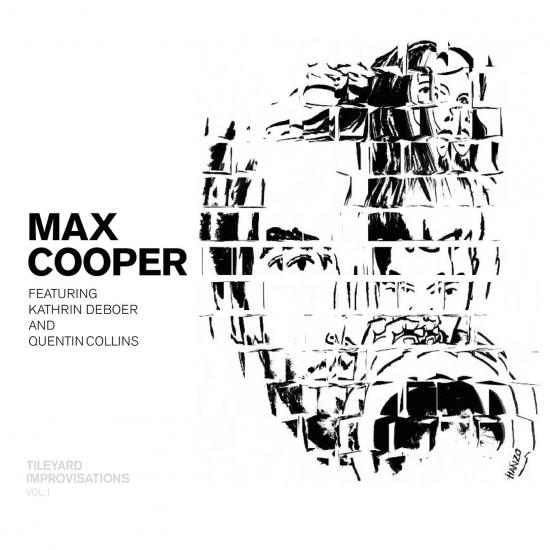 A collaboration fusing electronic dance and hard bop jazz between techno producer Max Cooper, former Bonobo singer Kathrin deBoer and jazz trumpet star Quentin Collins.The Tileyard Studio complex in King's Cross is home to Gearbox Records and Mark Ronson's Zelig Studios, where the Tileyard Improvisations was spontaneously performed and recorded live.The tracks highlight the extraordinary interplay between Kathrin deBoer's sensational improvised vocal performance and the laser-sharp Lee Morgan/Freddie Hubbard inspired hard bop trumpet of Quentin Collins, both perfectly set in the grooves and textures of Max Cooper's remarkable mixes and soundscapes.
"On paper this shouldn’t work. The disciplines of jazz and techno aren’t that similar. One is about space and texture and the other about dense sounds and rigid structure, but Max Cooper’s Tileyard Improvisations: Volume 1 is a flawless piece of work. It excels where so many others have failed. While it doesn’t sound like it at first, this is contemporary hard bop at its best. Special credit should be given to deBoer that she even managed to fit her unique vocal phrasings into the tracks, instead of just standing back and listening to the fantastic interplay going on around her. Extra special mention should be given to Gearbox Records for putting this out in the first place. Another solid release from London’s premier jazz label. As the title alludes this is Tileyard Improvisations: Volume 1, if this is anything to go by I can’t wait to hear Volume 2!" (The Ran$om Note)
Max Cooper, beats
Kathrin deBoer, vocals
Quentin Collins, trumpet, flugelhorn
Darrel Sheinman, drums, percussion
Jack Stevens, bass 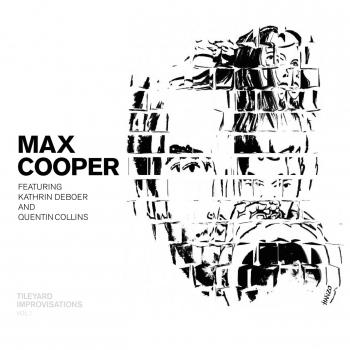 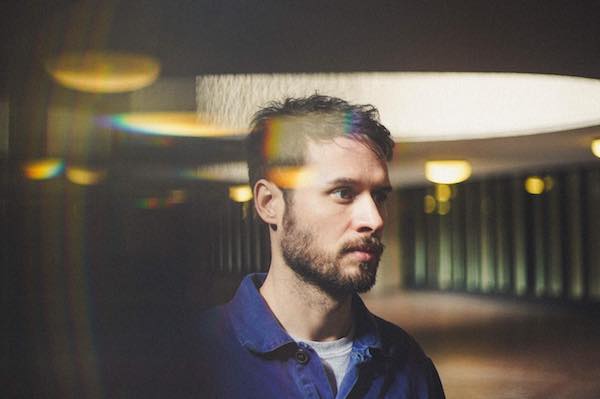