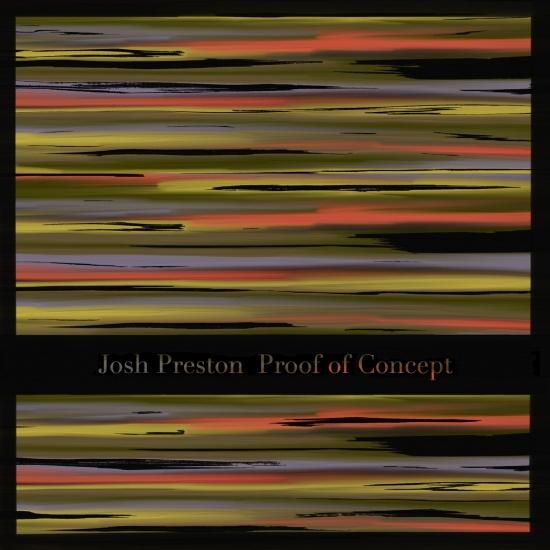 Label: Me and the Machine Records

Info for Proof of Concept

Over the past few years, you could find Josh Preston playing with a number of bands (The Mables, Daphne & The Mystery Machines, Adam Burrows, Tumbleweed Company) around Nashville on any given night of the week.
It was this submersion in Music City’s stylistic stew of rock, pop, funk, blues and Americana that transformed his guitar playing and personalized his approach to songwriting.
Josh Preston, guitar, vocals 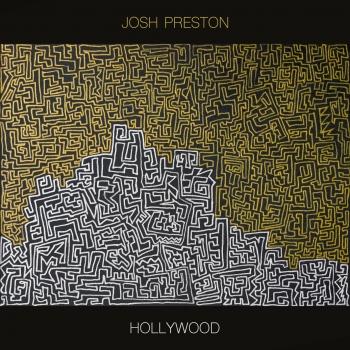 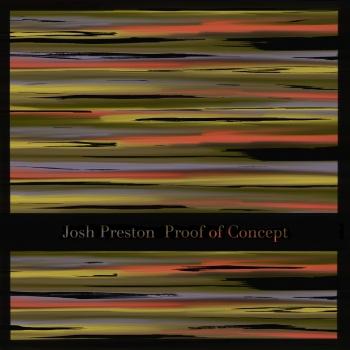 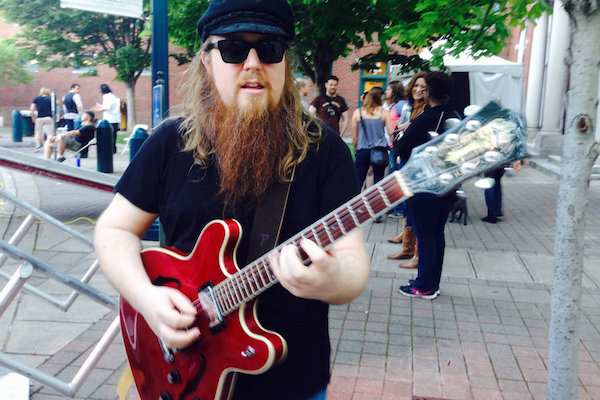 Josh Preston
It was a submersion in Music City’s stylistic stew of rock, funk, blues and Americana that transformed Josh Preston’s live performance and personalized his approach to songwriting. Whether playing with only his electric guitar or with his band, Josh provides audiences with an energetic interpretation of his well-crafted, humorous and heartfelt songs.