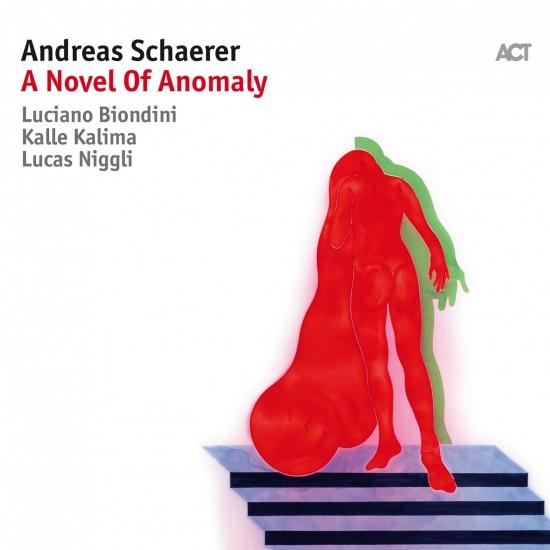 Info for A Novel of Anomaly 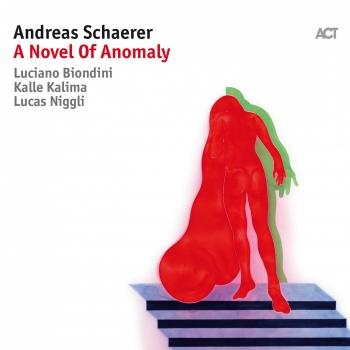 A Novel of Anomaly 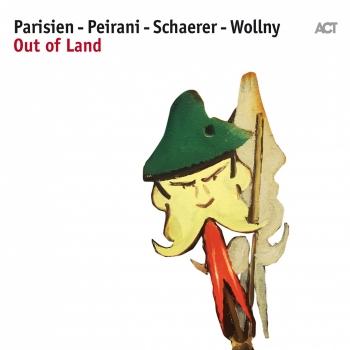 Out of Land (Live) 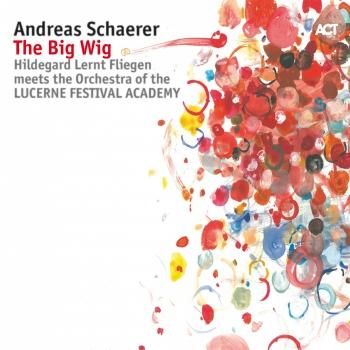 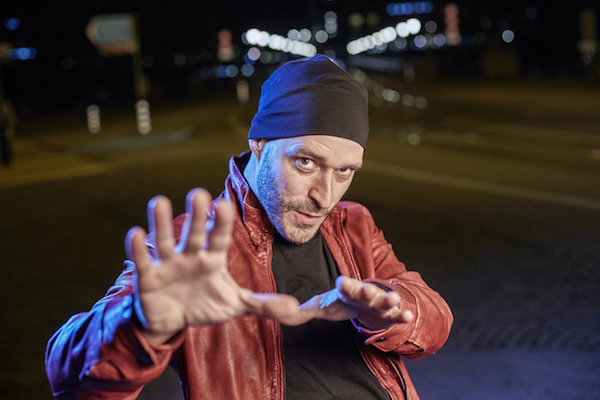 Andreas Schaerer
Composer and performer, Andreas Schaerer, was born in Switzerland in 1976. He spent his childhood in the Valais region of the Alps mingling with the sheep, later moving to Bern and the picturesque region of the Emmental. He left to complete the acclaimed teacher-training course at Hofwil.
Schaerer’s musical career began when he was young, using early tape decks to produce compositions such as, ’Duo for Sewing Machine and Harmonica’, before gaining his first stage experience as a teenage guitarist for the renowned punk band of the time, Hector Lives.
In 2000, after two extended trips to South and Central America, Schaerer attended the University of Arts in Bern. For six years he studied singing with Sandy Patton and Denise Bregnard, improvisation with Andy Scherrer and composition with Klaus König, Christian Henking and Frank Sikora.
After graduating he began performing professionally and founded the Bern Jazz Workshop (Jazzwerkstatt Bern) in 2007 with Marc Stucki and Benedikt Reising. This ongoing collective acts as a communication point and promotes artistic exchange.
As a vocalist Schaerer explores a wide range of techniques including raw sprechgesang (an expressionist style between singing and speaking), sound imitation, beat-boxing and scatting right through to operatic coloratura. Today he performs with his own projects: the sextet, Hildegard Learns to Fly (Hildegard Lernt Fliegen) and duos with bassist Bänz Oester, and drummer, Lucas Niggli. He’s part of the quartett „Out Of Land“ with Emile Parisien, Vincent Peirani and Michael Wollny and works with the band „A Novel Of Anomaly“ together with Kalle Kalima, Luciano Biondini and Lucas Niggli. Schaerer also collaborates with the classical saxophone quartet ARTE and is in a trio with the Viennese musicians Martin Eberle and Peter Rom, as well as playing with The Beet. In 2015 his first symphonic piece „the Big Wig“ was premiered at the LUCERNE FESTIVAL.
Schaerer is a sought-after studio musician and composer, working in diverse genres from jazz and freestyle music through to hip-hop and soundtracks. His concerts and tours take him across Europe, Russia, China, Japan, Egypt, Southcorea, Canada, Argentine and South Africa.
In 2008, Hildegard Learns to Fly won the prestigious Jazz ZKB prize and became one of the priority jazz acts for the Swiss Arts Council, Pro Helvetia. In 2014 they won the BMW World-Jazz Award aswell as the BMW-audience prize. In 2015 Andreas Schaerer was awarded the title of International Vocalist of the Year at the 2015 ECHO Jazz Awards (in the year immediately following Gregory Porter).
In 2009/10 Schaerer was invited by Bobby McFerrin to contribute to the improvised, wordless opera, ‘Bobble’. As well as performing with Bobby McFerrin, Schaerer has performed with Soweto Kinch, Bänz Oester, Luciano Biondini, Lucas Niggli, Kalle Kalima, Emile Parisien, Vincent Peirani, Michael Wollny, Anton Goudsmit, Barry Guy, Mars Williams, Peter Rom, Martin Eberle, Lucerne Festival Academy, Christy Doran’s New Bag, The Ploctones, Kaspar Ewald’s Exorbitantes Kabinett, Colin Vallon, Elina Duni amongst others.
Since 2010 Schaerer has taught vocal jazz, improvisation and ensemble-playing as part of a lectureship at the University of Arts in Bern.

Booklet for A Novel of Anomaly