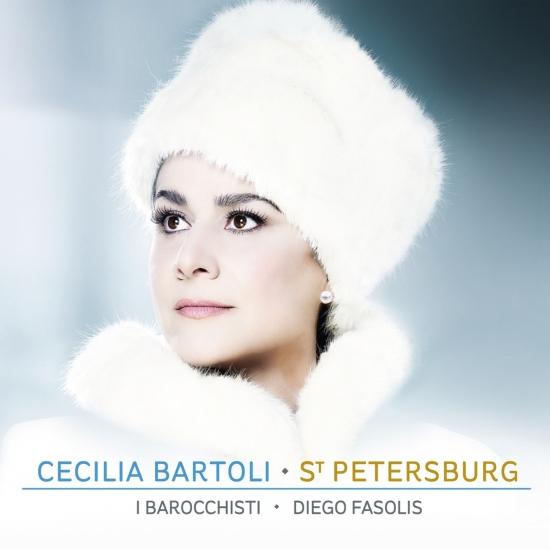 Cecilia Bartoli returns with a majestic new album of world premiere recordings, hidden treasures of the Mariinsky. For the very first time Bartoli explores the Baroque musical treasures of Tsarist Russia with music from the court of three 18th century Tsaristas: Anna, Elizabeth and Catherine the Great.
Music written by Italian and German composers working for the Russian court, this album sheds new light on an incredible and momentous time for Russia, shaping its politics and culture towards the enlightened West.
Mostly sung in Italian, the album also offers the first opportunity to hear Bartoli sing in Russian.
The music has been intricately researched by Bartoli herself, unlocking the archives of St Petersburg’s Mariinsky Library to uncover music lost for over 200 years.
Reunites Bartoli with Baroque specialists Diego Fasolis & I Barocchisti.
St Petersburg lives up to all the expectations one might have for a new Cecilia Bartoli solo album.
It is a perfect showcase for the countless qualities of this fantastic and unique artist, and a world of hidden baroque discoveries from the Mariinsky Archive in St Petersburg, each track a world premiere recording.
Cecilia Bartoli, mezzo-soprano
I Barocchisti
Diego Fasolis, conductor 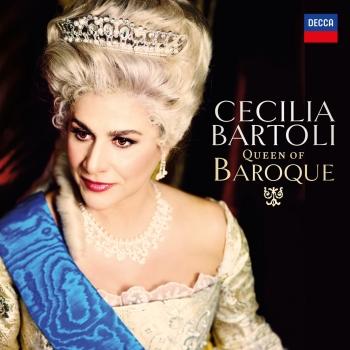 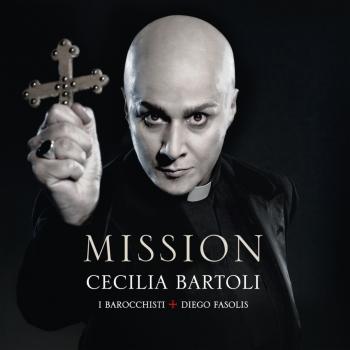 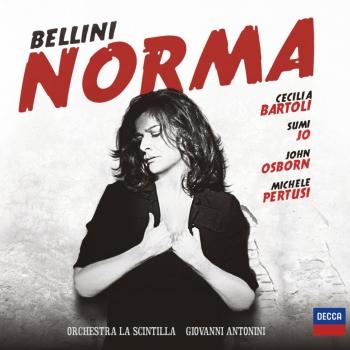 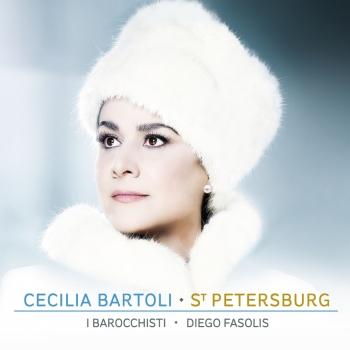