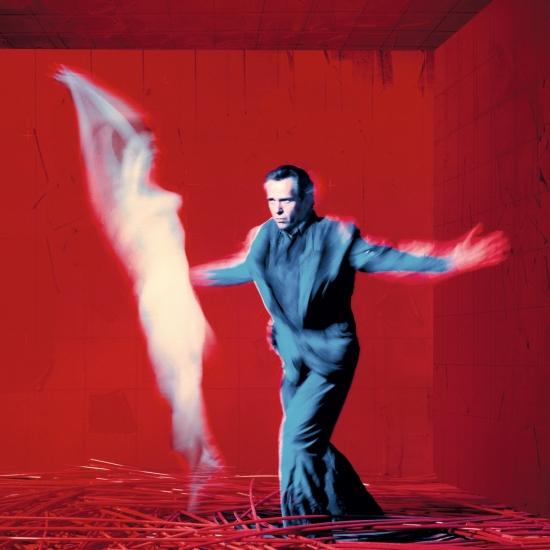 Info for Us (Remastered)

And I'll Scratch Yours (Remastered)

Scratch My Back (Remastered)

Birdy (Music From The Film / Remastered)

Passion (Music For The Last Temptation Of Christ / Remastered)

Peter Gabriel
has earned a worldwide reputation for his innovative work as a musician, writer and video maker. When at school he co-founded the group Genesis, which he left in 1975. His albums, live performance and videos since then have won him a succession of awards. Gabriel has released eleven solo albums and in 1986, his album 'So' won him his first Grammy. The videos from this project confirmed him as a leader in video production and included 'Sledgehammer', which has won the most music video awards ever, including number one position in 'Rolling Stones' top 100 videos of all time and the MTV most played video of all time.