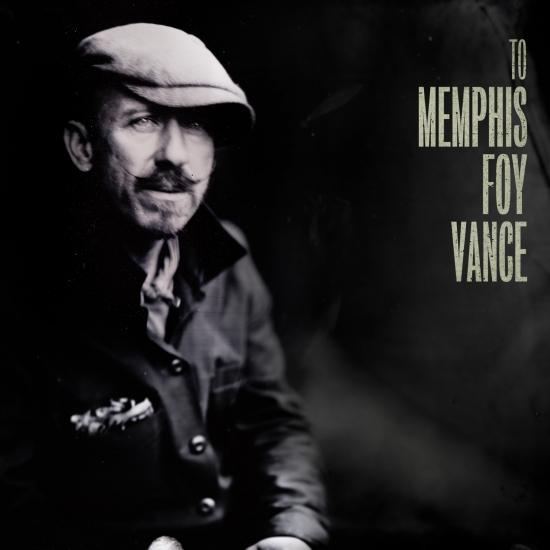 Info for To Memphis

Foy Vance will be continuing his musical city hopping campaign with the release of a new album called "To Memphis" on September 6th and is the e companion album to "From Muscle Shoals", which he released last month.
The new album was recorded at Sam Phillips Recording Studio in Memphis, TN and produced by Vance with Matt Ross-Sprang (Jason Isbell, Margo Price, John Prine).
He had this to say, "I have always been such a massive fan of American Folk Music in all its many forms. There is a certain candidness to it. The 'Americana' songs proved intriguing as somewhere very old and written somewhat wryly, but a good few were songs written in the last six months that felt like they belonged to these older ones in some way."
The album features two of the original Swampers house band that played on so many iconic hits of the 60s and 70s, Spooner Oldham (keys) and David Hood (bass), alongside a “crack team” of session musicians and singers.
Vance said: “That room at FAME housed some of the hardest working musicians and artists known to man. Rick Hall (El Presidente) along with a group of musicians called the Swampers and a sterling cast of soul legends like Aretha Franklin, Otis Redding, Wilson Picket, Percy Sledge, Etta James and The Staples Singers to casually name a few. 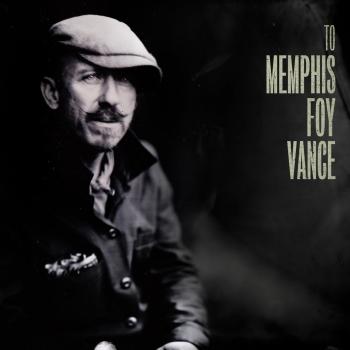 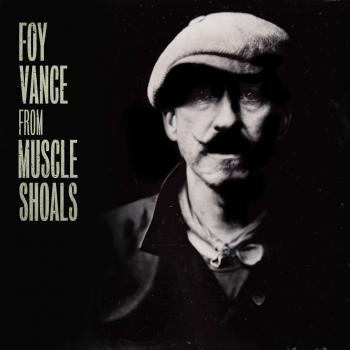 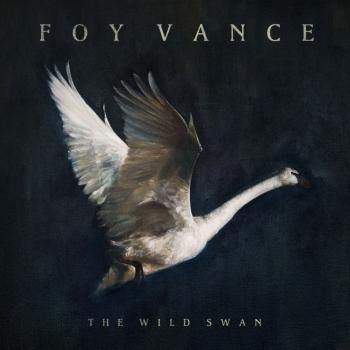 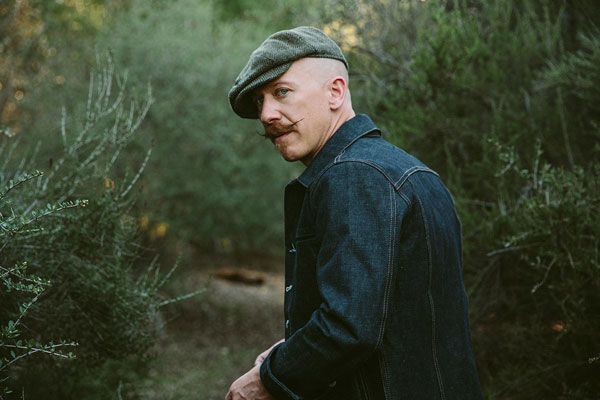 Foy Vance
is a critically acclaimed singer and songwriter hailing from Bangor, Northern Island and deeply rooted in the rich musical history and aesthetic of the Southern United States. Traveling through America for much of his youth, Foy eventually settled down in Ireland where he worked to put out his debut album Hope in 2007. Gathering the acclaim of both fans and fellow musicians, Foy was invited to tour worldwide with the likes of Bonnie Raitt, Marcus Foster, Snow Patrol, Ed Sheeran and Sir Elton John. Foy’s second full-length album, Joy of Nothing, debuted in 2013 on Glassnote Records and was followed up by Foy’s first live recording, Live at Bangor Abbey, recorded in Foy’s hometown.
In late 2015 Foy became only the second artist signing to Gingerbread Man Records, a division of Atlantic Records started by Ed Sheeran. Recording for his Gingerbread Man debut The Wild Swan took place at the legendary Blackbird Studios in Nashville, Tenn. with GRAMMY-winning producer Jacquire King (Tom Waits, Norah Jones, James Bay, Kings of Leon, Of Monsters and Men). Recording legend Elton John is the album’s Executive Producer, and Foy will support Elton on the UK & European legs of his Wonderful Crazy tour this summer. The Wild Swan is available now.