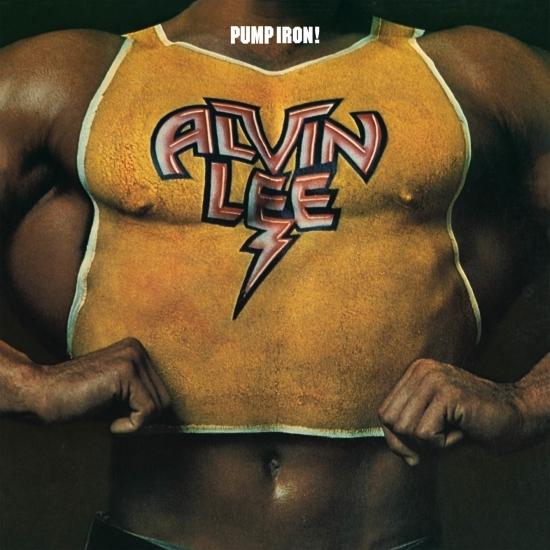 The guitar maestro in cracking form on this hard rocking but richly varied album, which was Alvin’s first studio set after the break up of group Ten Years After. After many years on the road, he was in a mood to find freedom and work out with new musical mates, and as a result ‘Pump Iron’ is packed with fine performances. It was made at Alvin’s home studio in 1975 with keyboard player Tim Hinkley.
"Less emphasis on the mile a minute guitar he trademarked near the end of the '60s and more emphasis on tasteful, apparently more carefully chosen licks. Several instrumentals highlighted by Lee's guitar and the organ work of Ronnie Leahy are standouts, as are the cuts where Lee uses his basically good voice to handle slower material. A couple of good acoustic cuts here as well. Musicians include Boz of Bad Company, Mel Collins on Sax and productions comes from Lee. Mix of rock, country and basic blues offers Lee's most versatile showing to date." (Billboard Magazine)
Alvin Lee, guitar, vocals
Mel Collins, soprano saxophone
Harold Burgon, synthesizer
Tim Hinkley, keyboards
Jack Lancaster, horns
Andy Pyle, bass
Colin Gibson, bass
Bryson Graham, drums
Ian Wallace, drums
Engineered by Alvin Lee, Andy Jaworski, Casey Jones, Chris Kinsey, Harold Burgon
Recorded and mixed at SpaceStudios, USA
Produced by Alvin Lee
Digitally remastered 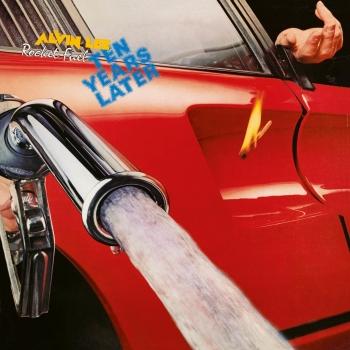 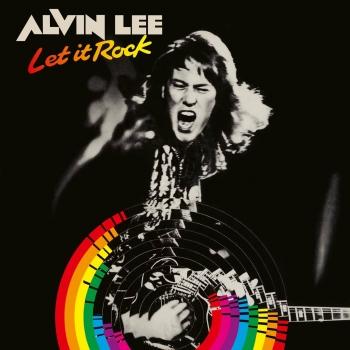 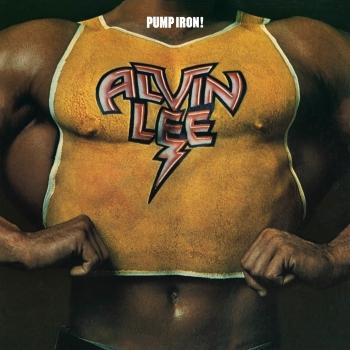 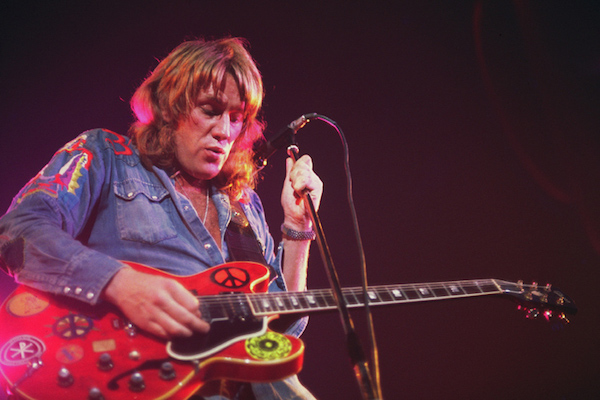