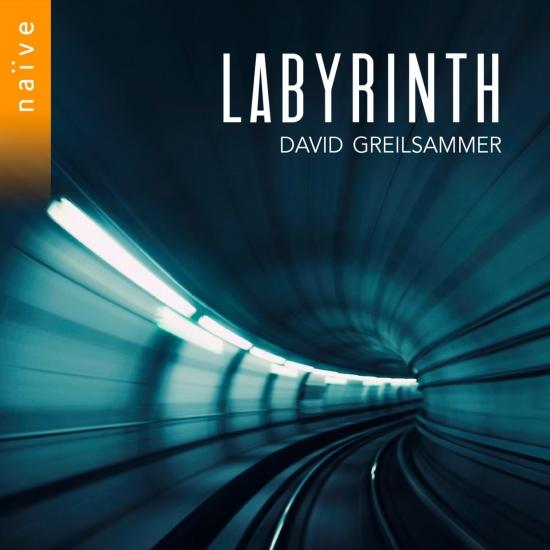 Pianist David Greilsammer takes a musical journey to the heart of a strange and dazzling labyrinth in this solo recital that spans musical eras. “On An Overgrown Path”, Leoš Janáček’s anthology of short piano pieces, forms the basis for the program, with other pieces interspersed like hidden vistas revealed by a winding path. These inset moments include everything from Carl Philipp Emanuel Bach’s gallant flourishes to a new work from Ofer Pelz commissioned specifically for this project, and they climax in a new piano arrangement of the French Baroque composer Jean-Féry Rebel’s strikingly dissonant depiction of primordial chaos. This wide-ranging program explores the ways that feelings of inner disorientation can lead to the pursuit of new routes and ideas.
David Greilsammer, piano 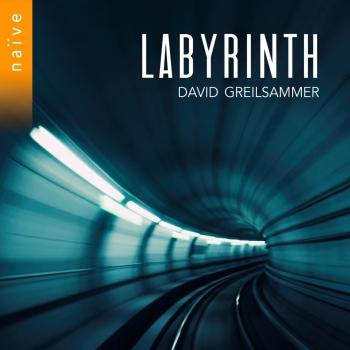 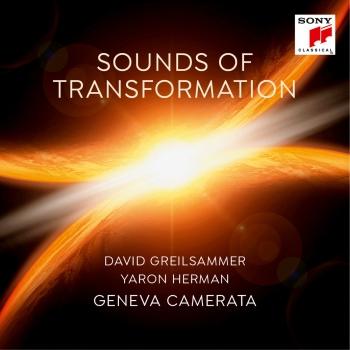 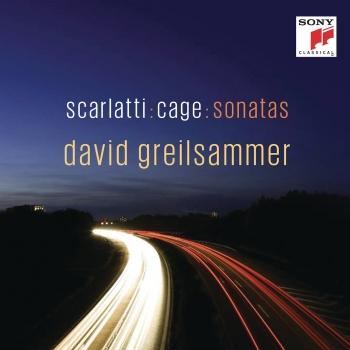 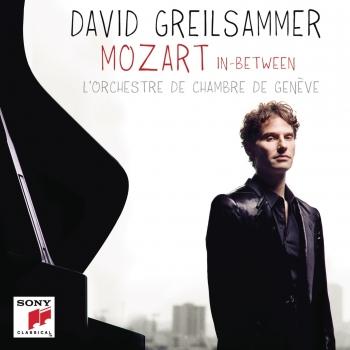 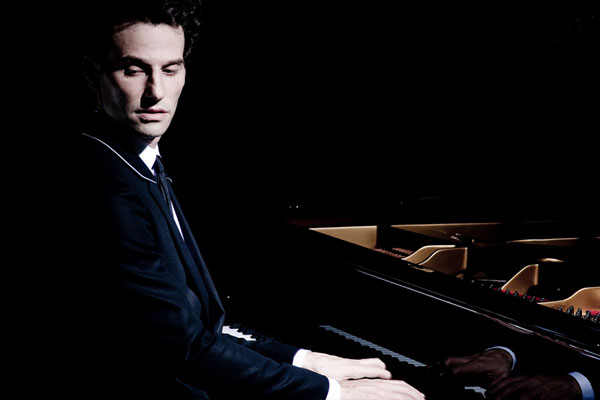 David Greilsammer
Known for his fascinating and eclectic programs, conductor and pianist David Greilsammer is recognised as one of today’s most imaginative and audacious artists. Last December, The New York Times selected his album “Mozart In-Between” (Sony Classical) as one of the best recordings of the year. The American newspaper had already awarded his previous album, “Baroque Conversations” among the best albums of 2012, and his New York recital was selected as one of the most interesting musical events of the year.
Born in Jerusalem, David Greilsammer studied at The Juilliard School with Yoheved Kaplinsky, in addition to working with pianist Richard Goode. After making his New York Lincoln Center debut, he went on to becoming “Young Musician of the Year” at the French Music Awards.
Known as a unique interpreter of both baroque and contemporary music, David Greilsammer is also celebrated for his Mozart performances. In 2008, he performed in Paris all of Mozart’s piano Sonatas in a one-day “marathon” and in recent years, he has recorded various albums devoted to the composer. Last season, he played and conducted the complete cycle of Mozart’s twenty-seven piano concertos in Geneva.
Since 2013, David Greilsammer is Music and Artistic Director of the Geneva Camerata (GECA). With this innovative orchestra, he gives more than thirty concerts this season, including performances in Berlin, Paris and London, and Gstaad. David Greilsammer also presents with GECA singular collaborations
with dancers, painters, video artists, actors, and jazz musicians. David Greilsammer has recently conducted the ensemble in programs featuring soloists such as Steven Isserlis, Emmanuel Pahud, Patricia Kopatchinskaja, Andreas Scholl, and Daniel Hope.
David Greilsammer has released four critically acclaimed records on the Naïve label, and in 2011 he signed an exclusive contract with Sony Classical, resulting in two award-winning albums. His new recording, released in 2014, presents an unusual and intriguing encounter between the Sonatas of Domenico Scarlatti and John Cage.
David Greilsammer has recently appeared with prestigious orchestras such as the San Francisco Symphony, Salzburg Mozarteum Orchestra, Tokyo Metropolitan Symphony, Philharmonique de Radio-France, Taipei Philharmonic, Hamburger Symphoniker, Torino Philharmonic, Bournemouth Symphony, and the Israel Symphony. As a pianist, Greilsammer has appeared at Ravinia, Mostly Mozart and Verbier festivals, as well as at the Zurich Tonhalle, Tokyo Suntory Hall, Beijing Forbidden City Theatre, Shanghai Oriental Arts Center, Salle Pleyel in Paris, and The Kennedy Center in Washington.
Since 2013, David Greilsammer is “Artist in Residence” both at the Saint-Etienne Opera in France and the Meitar Ensemble in Tel Aviv.