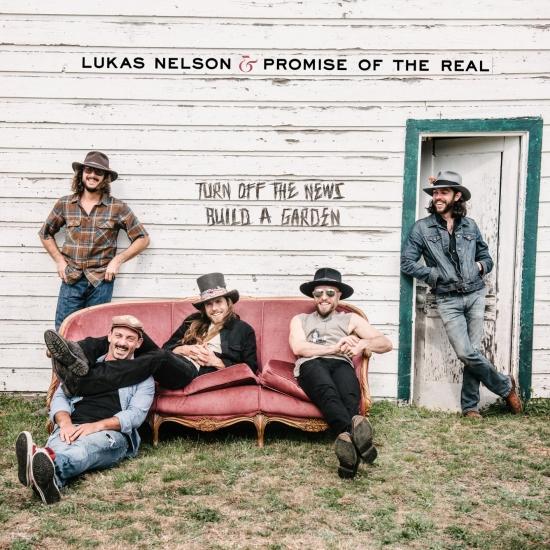 Info for Turn Off The News (Build A Garden) 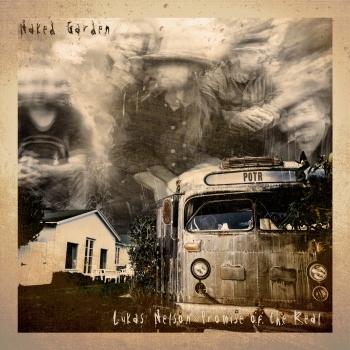 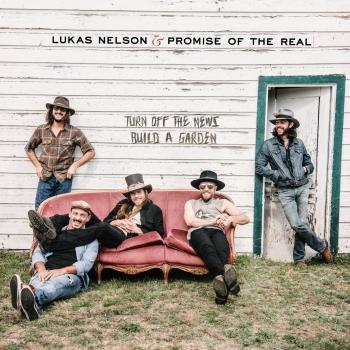 Turn Off The News (Build A Garden) 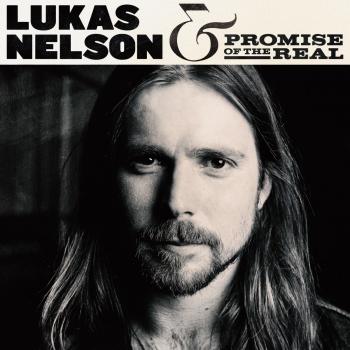 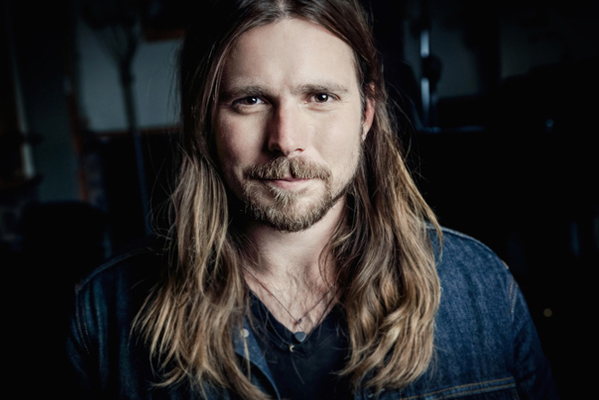 Lukas Nelson Raised in a musical family, Lukas Nelson learned early on that true originality is hard won. Blessed with a measure of musical ability imparted by his father, country music legend, Willie Nelson, it’s clear that Lukas’ gifts have likewise been honed by a singular devotion to craft and a deep appreciation for the sacrifice an artistic life requires. Since forming Promise of the Real 10 years ago, the 28-year old singer/songwriter/guitarist and his bandmates have played hundreds of shows including major festivals and built a devoted, ever expanding following. In 2014, destiny knocked when Neil Young recruited Promise of the Real to be his road and studio band. They have performed with Young around the world and on his two most recent albums – and the rock legend has mentored the grateful young musicians ever since.
Still, with a bounty of invaluable experience under their belts, nothing foretold the artistic leap of Lukas Nelson & Promise of the Real, the band’s new, self-titled album, a mesmerizing, deeply soulful, endlessly rewarding work, set for release this fall by Fantasy Records.
Recorded at The Village Studios in West Los Angeles Lukas Nelson & Promise of the Real was produced by John Alagia (Dave Matthews Band, John Mayer) and features the band’s new six-piece line-up: Tato Melgar (percussion), Anthony LoGerfo (drums) and Corey McCormick (bass, vocals) along with new members Jesse Siebenberg (steel guitars, Farfisa organ, vocals) and Alberto Bof (piano, Wurlitzer). Stefani (Lady Gaga) Germanotta added her signature vocals to the rousing tracks "Carolina” and "Find Yourself,” while Jess Wolfe and Holly Lessig of the Brooklyn-based indie-pop group Lucius provide backing vocals on five of the 12 tracks, evoking Exile on Main St.’s ecstatic, gospel-rooted harmonies.
Focused and self-assured, the new album includes 12 Nelson originals that draw on Lukas’ lineage as well as surrogate uncles like Kris Kristofferson, Waylon Jennings, J.J. Cale, The Band, Clapton-era Delaney & Bonnie and of course, mentor Neil Young. An inspired work of cosmic country soul, Lukas Nelson & Promise of the Real is the sound of American music reborn, sure to be one of 2017’s most distinctive and essential recordings.