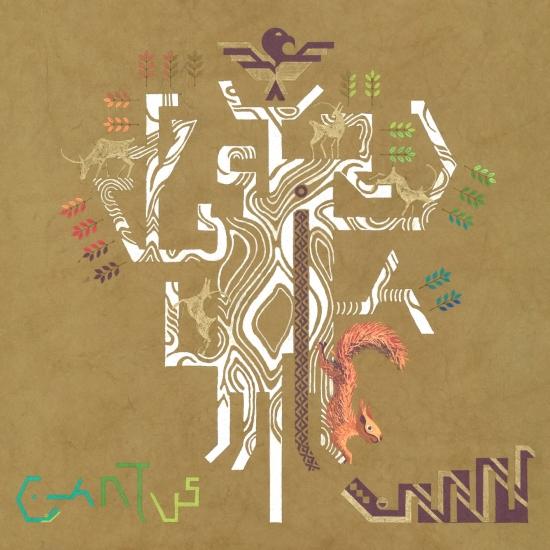 The Yggdrasil is the world tree in Norse mythology, and our Yggdrasil musical project started as the idea of reaching out to composers from near and far, as if travelling along the branches of the tree, and it embraced the concept of gathering around the tree as a common theme. We envisioned the richness and complexity of Yggdrasil as giving these composers the freedom to fill their compositions with ideas, reflections, stories and references connected to "world trees" – however they might interpret this – from their own lives. We hoped this would generate wide diversity in musical expression and content. We spread this process over several years. That way, it would constantly provide us with new musical challenges and new inspiration, and give us new timbres, sounds and chords – we then had the task of figuring out how to make them our own. We were also fortunate to meet and collaborate with most of the composers along the way, receiving a greater understanding of their music and the stories behind it.
Music by Henning Sommerro, Anders Edenroth, Marianne Reidarsdatter Eriksen, Ellrun Ystad, Idunn Vindspoll, Christine Donkin, Eric William Barnum, Ragnar Rasmussen, Trygve Brøske, Ko Matsushita and Mia Makaroff.
Cantus's performances, innovative productions and development of new music have been groundbreaking for other ensembles with similar ambitions. Contributing in both of Disney’s Frozen movies made Cantus more widely known, also outside the world of choral music. With SPES released in 2015 and FRYD in 2019, both albums GRAMMY Nominees in the Best Immersive Audio Album category, YGGDRASIL is Cantus's third album produced by Morten Lindberg on the 2L label.
Cantus
Tove Ramlo-Ystad, conductor 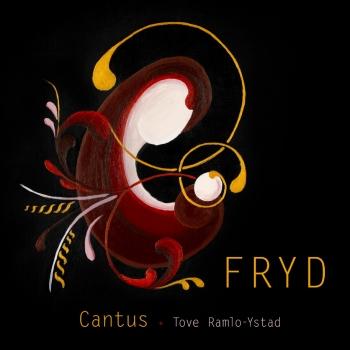 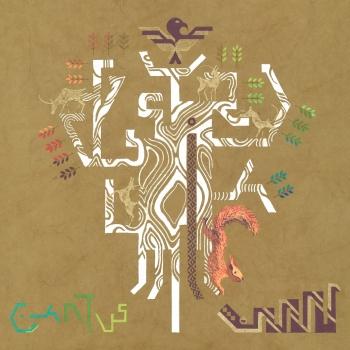 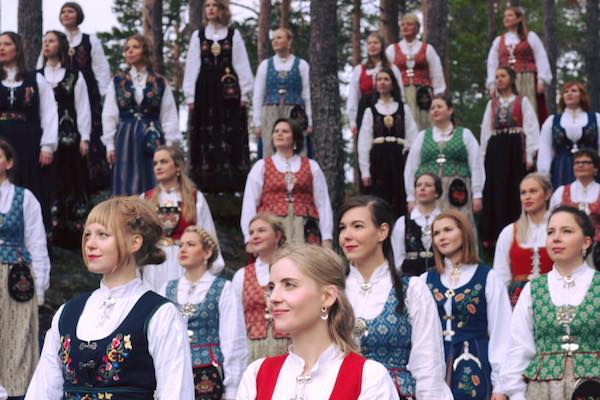 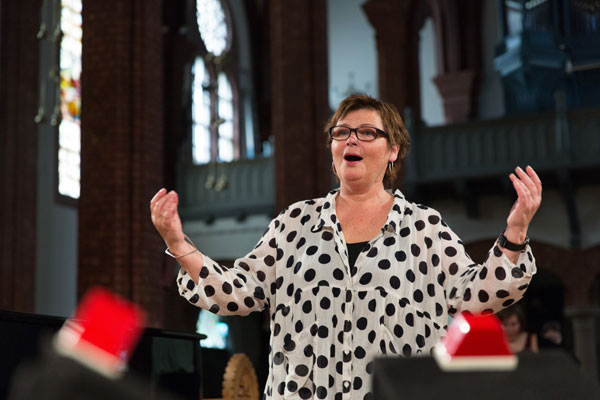 Cantus
was founded in 1986 by a group of teenage girls who wanted to sing in a choir where they themselves could be in charge. More than 20 years later, Cantus is still a choir which likes to follow its own ideas. A lucky strike led to the crossing of the paths of the newly founded choir and the young singer and conductor Tove Ramlo. Tove became Cantus’ first, and so far, only conductor.
Versatility has always been one of the main characteristics of Cantus. During our entire existence we have altered between different musical genres and feel as much at home with popular music, folk music and jazz as with contemporary music and the classical choral music. We have participated in a number of international choir competitions and we believe that this has helped us to focus and perform at our best when needed. In addition to this we have also put up a number of stage performances with popular music which train us in communication with our audience. Both of these approaches have been equally important in the forming of our identity.
The members of Cantus are all amateur singers and we spend a lot of time on the choir both artistically and with the running of the organization. Being a member of Cantus is a time-consuming activity but we have great fun. And all this time we have been in charge ourselves.
Tove Ramlo-Ystad
has been Cantus’ conductor since the choir was founded in 1986. Tove has a permanent position in Cantus but the relationship between Tove and Cantus is much more than a simple contract. The growth and reputation of Cantus is firmly linked to Tove and her creativity.
Tove was educated from Trøndelag Conservatory of Music followed by a Master Degree in music from the Norwegian University of Science and Technology. She has continued studying choir direction with Stefan Skiöld and more recently with Anders Eby, Professor of choir direction at the Royal College of Music in Stockholm, Sweden.
For many years Tove worked full-time as a freelance choir instructor but has recently taken up a part-time position at the Norwegian Choir Association, South Trøndelag Region.
Tove Ramlo-Ystad is one of Norway’s most acknowledged choir conductors. She is a very popular and inspiring guest conductor nation-wide and she is frequently used as an adjudicator in international choir competitions.