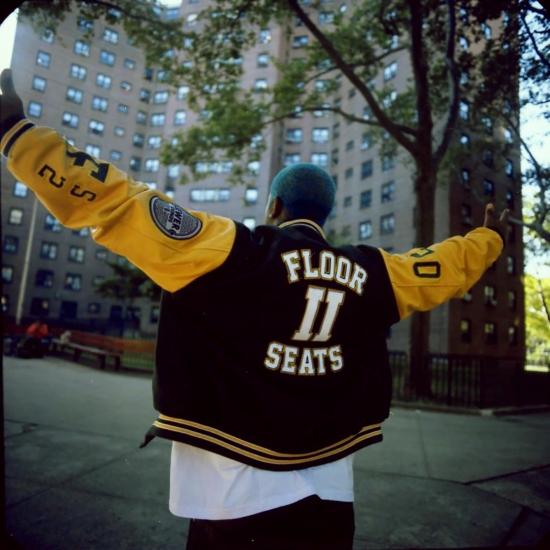 Harlem New York’s A$AP Ferg releases his third studio album, Floor Seats II, which is also the second in the series. The original Floor Seats project was released as an EP.
On his latest ten track project, Floor Seats II, Ferg provided us with a list of class-acts, including Lil Wayne, Nicki Minaj, Tyga and more. But he doesn’t stop there, Harlem rapper ANTHA, who also featured on the first Floor Seats, Mulatto and Australian drill artists Onefour provide features to the project and basketball stars Jaylen Brown, Damian Lillard and Javale McGee all make voice appearances on “Intermission.”
The project has a strong female presence, which is an element Ferg adopted on his last project as well. Along with the energy from the features, Ferg brings his highly motivated Harlem energy to the project as well.
Ferg has managed to keep himself relevant over the last decade and continuing into 2020, he proves that his still has bars left in the tank.
A Ferg 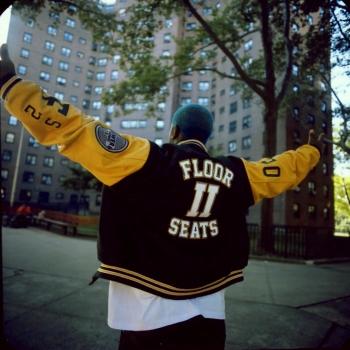