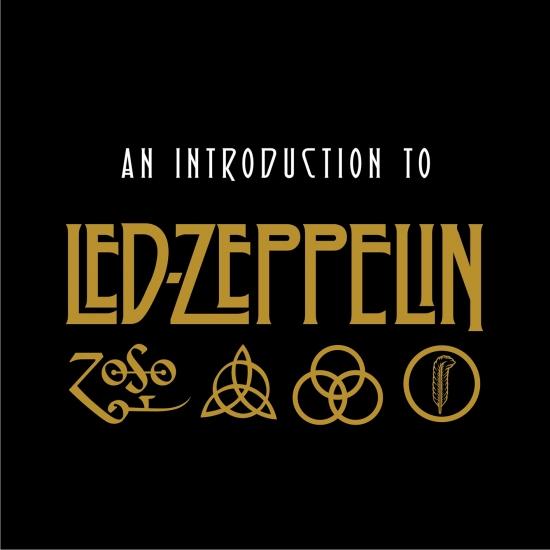 Info for An Introduction To Led Zeppelin (Remastered)

10-track compilation "An Introduction to Led Zeppelin" that features a selection of essential songs from across the band’s catalog. All 10 tunes also appear on Led Zeppelin x Led Zeppelin.
Led Zeppelin
Digitally remastered