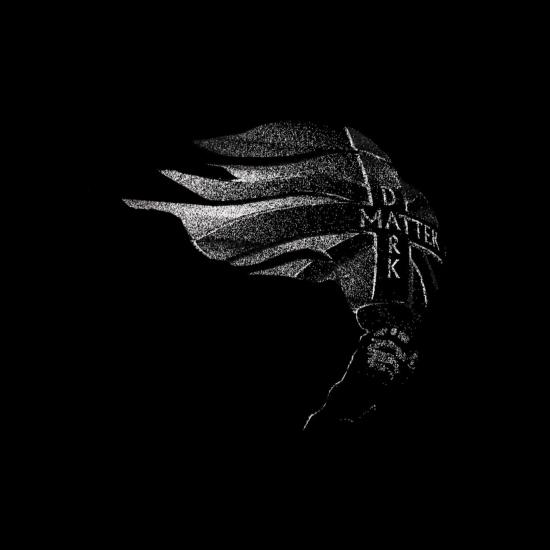 'Dark Matter' is a landmark record, a producer album by a young auteur, threading several thrilling musical traditions into a bold new tapestry: the raw energy of grime and afrobeats and the rolling club rhythms of the London underground, combined with the freewheeling creativity and collaborative spirit of his jazz training. With that mentality in mind, it's no surprise that his talents have trickled over into fashion, producing original compositions for the Louis Vuitton Foundation x MoMa Archive film (2017) and most recently scoring the Men's Dunhill Paris Fashion shows in both 2018 and 2019.
A double MOBO & Jazz FM Award winner, Boyd's live and studio collaborations have been as varied as they have been prolific, from touring with Sampha & Kelsey Lu, to drumming on Sons of Kemet's Mercury-nominated album, to his recent collaboration with South African Gqom king DJ Lag, which made its way onto Beyonce's official soundtrack for The Lion King. He produced Zara McFarlane 's 2017 full-length, Arise, in its entirety, for Gilles Peterson's Brownswood label, and released several acclaimed solo projects though his Exodus record label. Boyd has produced original scores for major Paris fashion shows, and with saxophonist Binker Golding, he's co-leader and co-producer of the ferocious semi-free group Binker and Moses.
Dark Matter draws on the energy of grime and afrobeat, as well as Boyd’s jazz training. “I still love jazz, but this is something different,” writes Boyd. “It’s a very produced record […] but I feel like finally it sounds like I’m a producer that also plays jazz.” 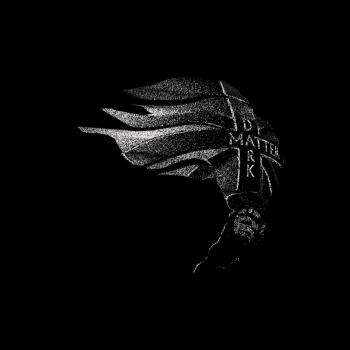 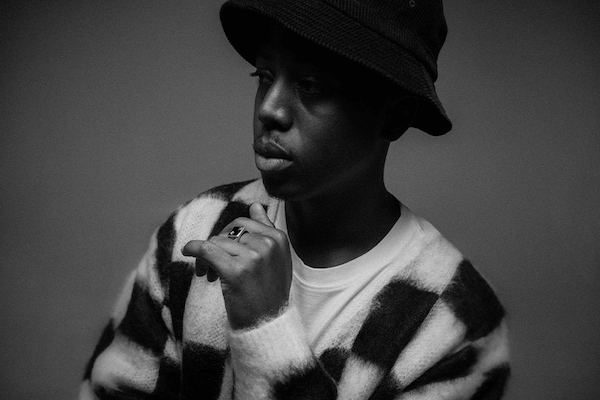 Moses Boyd
One of the genuine stars of London's 21st century jazz scene, drummer Moses Boyd quickly established himself in the mid-2010s as a bandleader, composer, and collaborator whose affinity for other genres like grime and electronica helped distinguish his original approach. As half of the sax-and-drums duo Binker & Moses and leader of his Exodus band, Boyd's performances and acclaimed releases like 2015's Dem Ones (Binker & Moses) and 2016's Time and Space EP (Moses Boyd Exodus) helped set the table for his ambitious 2018 full-length, Displaced Diaspora.
Born in South London, Boyd began playing drums at the age of 13, taking as much inspiration from jazz greats like Miles Davis as from the grime albums of Dizzee Rascal. After initial instruction from jazz drummer Bobby Dodsworth, Boyd became a part of the jazz education program Tomorrow's Warriors while studying at Trinity Laban College, cutting his teeth at local jam sessions. He formed the duo Binker & Moses with tenor saxophonist Binker Golding and their 2015 debut, Dem Ones, earned an award for Best Jazz Act at the urban MOBO (Music of Black Origin) Awards. That same year, Boyd issued his first release as bandleader of the Exodus, the Footsteps of Our Fathers EP, a tribute to his jazz influences. Over the next two years, he continued to perform with the Exodus and Binker & Moses, and as a solo act under the name Solo Exodus, combining elements of jazz, grime, and electronica.
Following a pair of 2016 Exodus releases, the "Rye Lane Shuffle" single and the four-song Time and Space EP, Boyd was awarded the John Peel Play More Jazz Award at the Gilles Peterson Worldwide Awards. Another Binker & Moses release, the ambitious and avant-garde double album Journey to the Mountain of Forever, and another Exodus EP, Absolute Zero, arrived in 2017. Meanwhile, Boyd continued to expand his role as a collaborator, having worked with a variety of acts from electronic artists like Four Tet and Floating Points to jazz and soul artists like Lonnie Liston Smith and singer Zara McFarlane. Early 2018 saw the release of We Out Here, a compilation from Brownswood Recordings featuring Boyd and other leading lights of London's burgeoning young jazz scene, including Nubya Garcia and Shabaka Hutchings. That year also brought the Binker & Moses live outing Alive in the East? and the expansive Exodus full-length Displaced Diaspora, which featured a host of guests including Kevin Haynes Grupo Elegua and Terri Walker. (Timothy Monger, AMG)