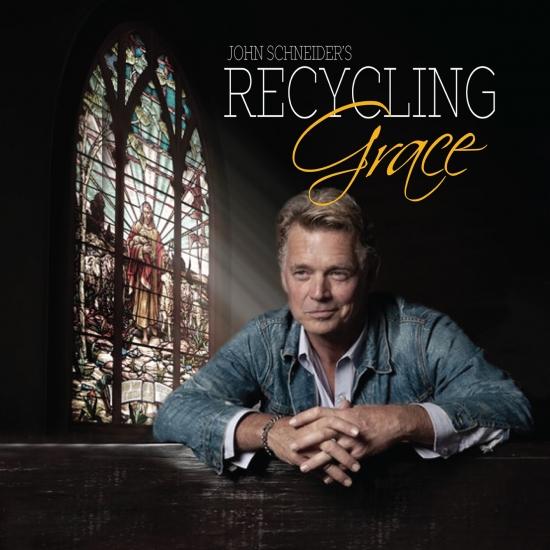 After releasing an astonishing 72 songs in 2018 and the southern rock inspired Redneck Rebel earlier this year, John Schneider returns with some of the most personal recordings of his career with the new inspirational album, Recycling Grace (Maven Entertainment). Produced by Schneider, Larry Hall and Alicia Allain, Recycling Grace was recorded in Nashville and Franklin, TN, with additional recording and mixing by Bob Bullock. Schneider also enlisted stunning guest vocals from Christian Davis, Cody McCarver, Jacob Lyda and J Edwards.
The last five years have been nothing less than challenging for Schneider. Historic floods destroyed his home and movie studio complex in Holden, Louisiana not once but twice, and a five-year long divorce battle made frequent tabloid headlines before a settlement earlier this summer. So it should surprise no one that Schneider decided to record a deep and personal collection of songs for his latest project.
“Recycling Grace is jam packed with a few standards, but also new songs whose intention is to make you think and feel something,” says Schneider. “The music itself is intentionally more raw, bluesy and edgy. I believe these inspirational songs especially should elicit some sort of physical reaction from the listener. These will do that for sure!”
Recycling Grace marks a turning point for Schneider, who is looking ahead to the future with no intention of slowing down any time soon. On July 2nd, he married his longtime girlfriend and business partner, Alicia Allain. They celebrated their nuptials by throwing themselves deep into production on the upcoming holiday film, Christmas Cars, which Schneider also wrote, directed and stars in. Meanwhile, Schneider continues to tour heavily, and planning is underway for the 3rd annual Bo’s Extravaganza event at John Schneider Studios. Nearly 10,000 attendees descended on Holden, Louisiana for this year’s event, which included celebrity appearances, carnival rides, car stunts, helicopter rides, a hood slide contest, fireworks, performances by Schneider and Kid Rock and much more.
With over a dozen albums to his credit and 4 #1 singles on the Billboard Country chart, Schneider returned to country music in 2018 with The Odyssey, an ambitious 52-song project. He also recorded Greatest Hits…Still, which features all new acoustic recordings of his biggest hits, and the holiday EP, Merry Christmas Baby.
In addition to his incredible music career, Schneider’s extensive acting career includes the iconic roles of "Bo Duke" on The Dukes of Hazzard, “Jonathan Kent” on Smallville and "Jim Cryer" on his current series, Tyler Perry's The Haves and the Have Nots - the #1 primetime series on cable on Tuesday nights. Add in countless films and guest appearances, and a recent stint on Dancing with the Stars, and it’s no wonder that Schneider is an American icon.
John Schneider, vocals 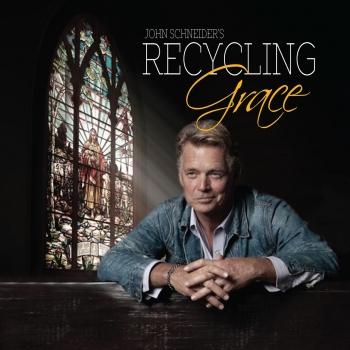 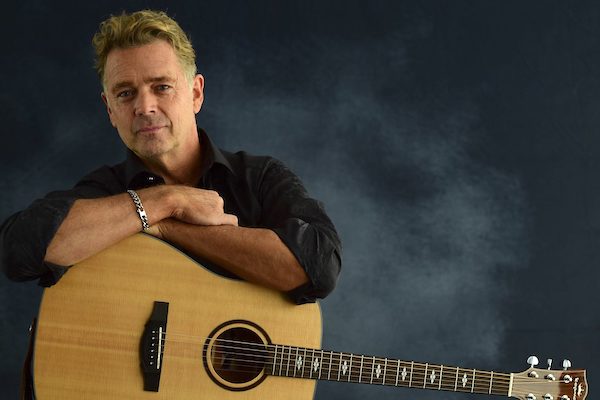 John Schneider
Best known for playing Bo Duke on the hit TV series The Dukes of Hazzard, John Schneider also maintained a parallel secondary career as a country singer for much of the '80s. Born in Mt. Kisco, New York, in 1960, Schneider grew up in Atlanta and started acting at the age of eight; he also learned guitar, and as a teenager he entertained at parties and other social events. He loved auto racing and briefly attempted to become a professional, and that experience helped him land his co-starring role on The Dukes of Hazzard in 1979. He remained with the series until its cancellation in 1985, with a brief interruption due to a contract walkout in 1982, and also appeared in several films and TV movies.
Meanwhile, Schneider recorded a country album called Now or Never for Scotti Brothers in 1981. It was a Top Ten hit on the country charts, and the single "It's Now or Never" made the Top Five on both the country and adult contemporary charts, just missing the pop Top Ten. The holiday album White Christmas followed, and Schneider went on to sign with MCA, issuing five albums from 1984-1987. He scored four number one singles during that time: "I've Been Around Enough to Know" (1984), "Country Girls" (1985), and "What's a Memory Like You (Doing in a Love Like This)" and "You're the Last Thing I Needed Tonight" (both 1986). He also managed five other Top Ten hits, and one of his LPs, 1986's A Memory Like You, topped the country charts.
Schneider kept his acting career going with a variety of guest starring roles on television, plus a few films, and appeared in a couple of Dukes of Hazzard reunion projects. He returned to the spotlight in 2001, when he landed the role of Clark Kent's father on the popular WB series Smallville. From that point forward, Schneider worked regularly on film and television, including providing voices for animated series. He resumed his recording career in a low-key fashion in 2009 with the self-released John's Acoustic Christmas, which was followed by another holiday album in 2014: a collaboration with his Dukes of Hazzard costar Tom Wopat called Home for Christmas. Schneider signed with Maven Music in 2016, releasing Ruffled Skirts, which featured Cajun Navy as support, that year. In 2018, Schneider released Odyssey, an ambitious 52-song exploration of American roots music. (Steve Huey, AMG)