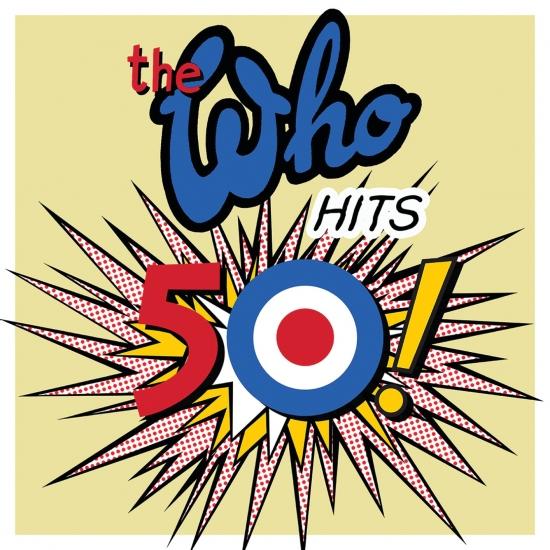 There is no more significant a milestone in Rock Music than the 50th Anniversary. Alongside The Beatles and The Rolling Stones, THE WHO complete the holy trinity of British Rock bands that have the honor of celebrating that landmark. Through the decades, THE WHO redefined rock music as we know it and their influence continues in all areas of popular culture to this day. WHO HITS 50! is the definitive collection of the band's greatest tracks from their very first recordings as The High Numbers right up to the present day with the brand new track 'BE LUCKY.' Unauthorised copying, hiring, lending, public performance and broadcasting of the recorded work is prohibited.
Described by Pete Townshend as an album of “hits, picks, mixes and misses”, it features many of your all-time favourites plus a few of the lesser-known hits including ‘Dogs’, ‘Call Me Lightning’, ‘Let’s See Action’, ‘Postcard’, ‘Athena’ and ‘Eminence Front’ PLUS the album closes with the brand new single ‘Be Lucky’.
The Who
Digitally remastered