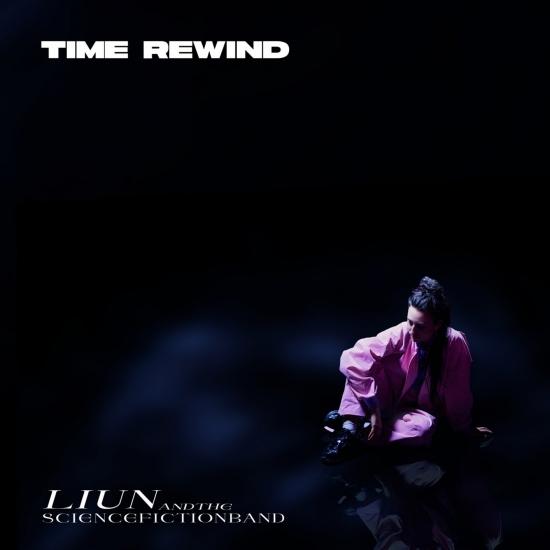 LIUN The Science Fiction Band is the creative product of Lucia Cadotsch and Wanja Slavin’s obsessive exploration of the interplay between musical genres and also their own complexly woven reference points. They create a contemporary expression that merges the digital and analogue worlds.
It all started in 2012 in a secluded cabin in the forests of Brandenburg when the world was supposed to end and where the duo spent three months writing songs and watching splatter movies, waiting for the apocalypse. Sadly nothing exciting happened but the recordings made during this time pushed them into new territories that would accompany each artist as they evolved in the years that followed.
LIUN The Science Fiction Band meanders between dark, forceful beats and fragile melodic contours. Wanja’s complex, multilayered arrangements are contrasted with Lucia’s frank and translucent voice that cuts through the clutter.
Struggling to find the ideal band set up, it seemed like a never ending passion project. Finally, the duo decided to record a “fictional” band and Wanja took on many roles and instruments in order to achieve a progressive, orchestral sound. Berlin’s diverse music scene pitched in and contributed with harps, trumpets, flutes and trombones to add warm textures to the synthetic sound landscape. The result is a phantasmagorical world that mirrors our contemporary state as an absurd, but wonderful combination of natural and virtual elements.
“This album is a time capsule that captures different states of my personality between 2013 and 2018. It’s a kaleidoscope of memories, thoughts and feelings of the past five years.” Lucia Cadotsch
“Playing most of the instruments as well as arranging, producing and mixing simultaneously, felt like an octopus playing a cinema organ.” Wanja Slavin
Lucia Cadotsch, vocals, samples
Wanja Slavin, synthesizer, saxophone
Dan Nicholls, synthesizer
Ludwig Wandinger, drums, samples 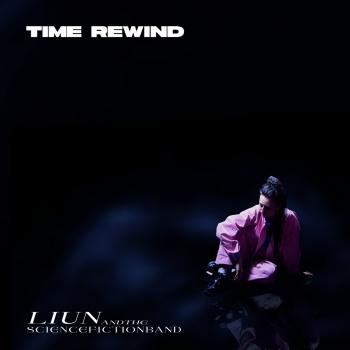 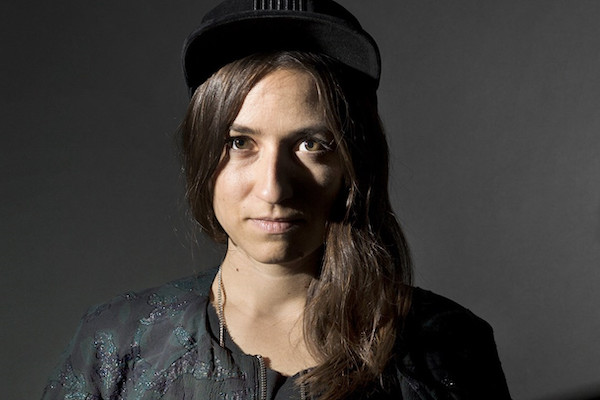 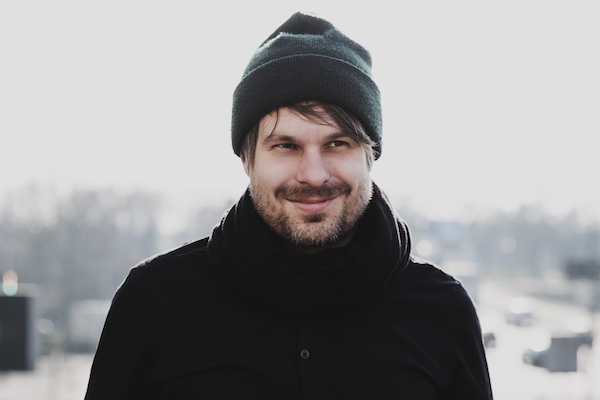