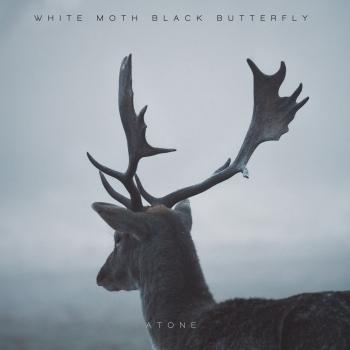 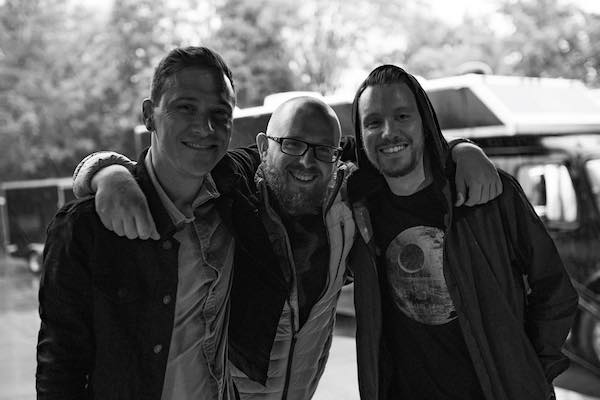 White Moth Black Butterfly
A team of songwriters based worldwide and at the height of their own scenes, who met through working on the Indian Rock band Skyharbor, White Moth Black Butterfly have joined forces to create their second album, 'Atone'. Singer Daniel Tompkins began WMBB as a creative outlet aside from writing for UK progressive rock band TesseracT, indulging in his other musical influences from Massive Attack, Enigma, Sigur Ros, David Bowie, Michael Jackson, Tool, Dredg and Thrice. After growing Skyharbor as one of India's biggest rock bands with songwriter Keshav Dhar, including taking the stage with acts such as Lamb of God and Deftones, the pair collaborated on Tompkins' new Contemporary Pop project with progressive and experimental music at its heart.
'Atone', the new album from WMBB, is masterfully built on organic, textured and cinematic sounds, with two opposing themes of loss and hope. Tompkins explains - "Whilst songs like "Tempest" and "Atone" focus on faith and forgiveness, others like "Rising Sun" and "An Ocean Away" linger on love and nostalgia; throwing the listener into a bygone world of having less and caring more. The front cover artwork captures the beauty of nature and the harsh realities of life: power and dominance. White Moth Black Butterfly represents that very same struggle."
The album was recorded across the globe at studios in India, the UK, US and Taiwan, bringing in their international roster of performers. This included the band's other writers: Randy Slaugh, the producer and string arranger for Skyharbor in the US, who has also worked with Devin Townsend, Architects and Periphery; and co-singer and lyricist Jordan Turner.
Press for 2014's 'One Thousand Wings': "Absolutely essential work. Experimental, accessible and quite brilliant... ranks high amongst this year's releases." PROG "The incredible sincere delicacy of Tompkins's vocals is a perfect compliment for the programmed beats, plaintive strings and pulsing electronics" Windswept Edge "Sublime and emotive; 'One Thousand Wings' is fantastic." A Metal State of Mind