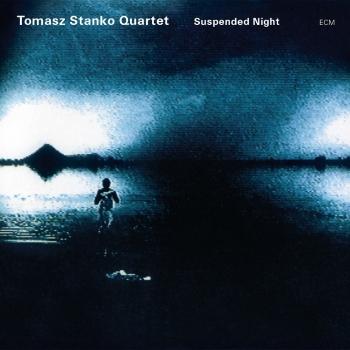 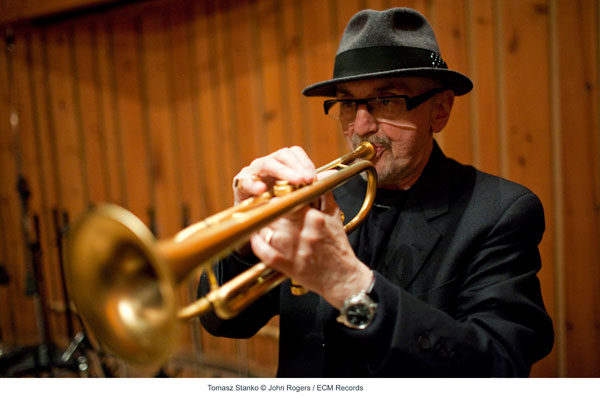 Tomasz Stanko
When Tomasz Stanko won the European Jazz Prize in 2002, the jury declared: “Stanko has developed a unique sound and personal music that is instantly recognizable and unmistakably his own... A world-class player, a stylist, a charismatic performer and original composer.” In the 1990s, public recognition grew as a result of ECM recordings such as “Litania”, his tribute to Komeda, and “From the Green Hill” – which won the German Critics Prize as “Album Of The Year” in 2000. After a decade of working almost exclusively with his Polish quartet – as on the “Soul of Things”/”Suspended Night”/”Lontano” trilogy, Stanko began once again fielding new projects. In 2010 he introduced a young ‘Nordic’ band on “Dark Eyes” Now comes “Wisława” with his New York Quartet, a most exciting proposition. All three of his new associates inspire Tomasz Stanko to some of his most exciting playing. “It’s good to see an elder artist chase after a new idea.” wrote the New York Times’s Ben Ratliff of the group’s early performances. “Until quite recently, Tomasz Stanko made beautiful dirges, rubato soul-ache ballads with rumblings of free jazz. They came out on a string of fine records for the ECM label over a dozen years or so, and he changed bands several times during that period. But the work had an overall unity of mood and purpose... Both as a soloist and as a bandleader, he can pull off the dark emotions in his music. His trumpet tone is steady and stark, crumbled around the edges, and he makes his strong, short themes anchor the arrangements... Without radically changing the character of his music – he still loves ballads, still foregrounds a lonely melody – Mr Stanko is allowing its balances to shift.
[The] music was hard to define, in an excellent way. It used steady rhythms and vamps as well as free improvisation; it was both a collection of solos and a sequence of careful chapters (...). Some extraordinary passages unfolded without any of the musicians making them seem formal, almost as if natural forces were moving the musicians’ hands.”