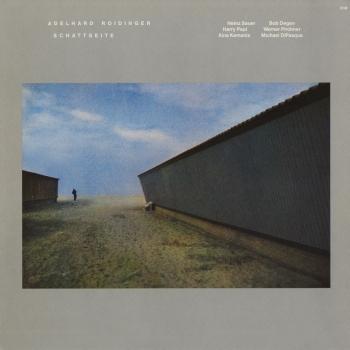 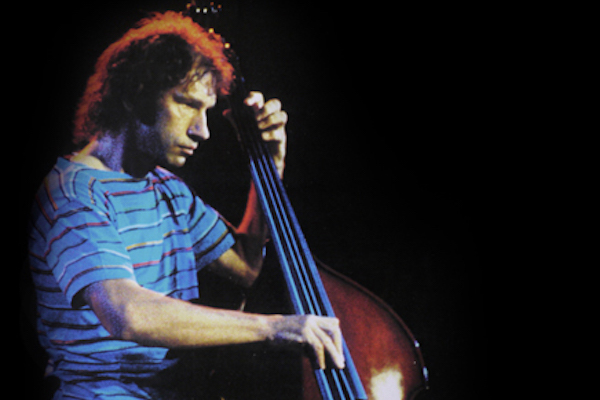 Adelhard Roidinger
Bassist and composer Adelhard Roidinger was born in Windischgarsten, Austria, in 1941. He studied architecture, double bass and jazz composition in Graz. In addition, he studied architecture and design at the Hornsey College of Art as well as painting and sculpting in Graz and computer music in Paris, working in the field of the latter at the lnstitut de Recherche et Coordination Acoustique (IRCAM) and at the Ateliers UPIC,founded by lannis Xenakis. In 1982 he set up his own studio called "ACROASIS" to realise multimedia projects. From 1976 to 2002 he worked at the department of Cybernetic Methods of Design, which he had established at the Graz University of Technology, as an editor.
​From 1982 to 1993 he worked as a lecturer at the Graz Jazz Department specialising in improvisation and electronic music. His list of courses established at universities and academies is vast: the jazz workshop (1984), the department for jazz and popular music (1987), and the "Studio For Advanced Music & Media Technology" (Studio SAMT, 1995), ali of which are part of Bruckner Conservatory (now Anton Bruckner Private University) in Linz, as well as the course on music and media technology, initiated al university in 1997. Adelhard is the author of double bass and bass guitar methods (Universal Edition, Vienna) as well as the present publication with the tille Jazz lmprovisation & Penta­ tonic (advance music, Mainz). He received the Dr. Ernst Koref Composition Award in 1988, an Honorary Mention for his 7-tone tempered computer composition SIAMESIC SINFONIA as well as an Honorary Mention for his computer­ generated graphic UNDINE (with A.G. Wagner) at ARS Electronica, Linz, in 1994. In addition, he received the National Culture Award of Music in 1997.